Kevin Spacey Charged with Sexual Assault in the UK

Kevin Spacey Charged with Sexual Assault in the UK 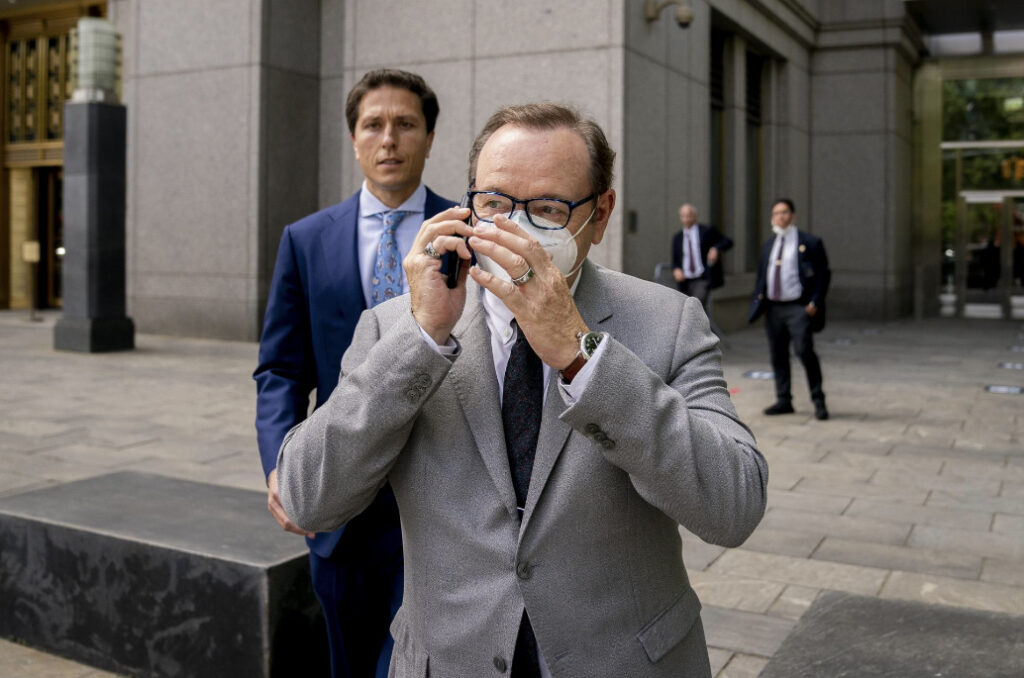 British prosecutors have charged Kevin Spacey with four counts of sexual assault against three men. He has also been charged with causing a person to engage in penetrative sexual activity without consent.

Most of the alleged incidents took place in London between March 2005 and August 2008, while one of them took place in western England in April 2013. According to the Associated Press, the alleged victims are now in their 30s and 40s.

These charges were announced just as the actor was testifying in court today in New York City as part of an ongoing civil suit filed by actor Anthony Rapp, who accuses Spacey of making sexual advances to him when he was just 14 years old.