20 Years of ‘The Blueprint’

20 Years of ‘The Blueprint’ 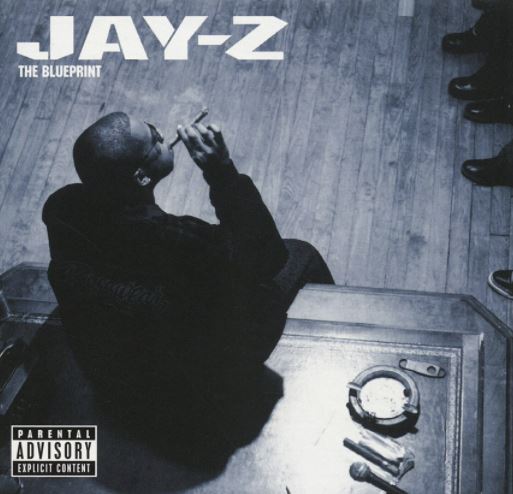 September 11, 2001, is not a day that brings good memories for most — for obvious reasons. However, that horrific day also represents a day of artistic achievement for arguably the greatest rapper of all time. It was the day Jay-Z released his sixth studio album, The Blueprint.

The Blueprint is important not just because of its place in Jay-Z’s catalog but also because of the careers it launched. The album marks the first time Hov worked with a then-little-known producer named Just Blaze, who produced and co-wrote three tracks on the album, including top 20 hit “Girls, Girls, Girls” and the hip-hop ballad, “Song Cry.” The album was also the first time Jay-Z worked with another up-and-comer at the time, Kanye West, who produced and co-wrote four tracks on the album. Kanye was responsible for the album’s lead single and biggest hit, “Izzo (H.O.V.A.),” and the Nas takedown, “Takeover,” which is arguably the most quoted album track on the album.

From the Timbaland-produced “Hola Hovito” to the Eminem collabo, “Renegade,” The Blueprint offers a kind of range — sonically and thematically — that we rarely get on hip-hop albums today. And as if that versatility isn’t impressive on its own, the entire album was written in two days.

In an album full of classics, picking a favorite should have been a bit more challenging, but there’s something about “Song Cry.”