As far as awards shows go, the Billboard Music Awards is one of the best. Not because it’s ever that entertaining (this year’s show was generally a snoozefest) but because most of the awards are based on statistics. If you sold the most, had the highest streaming numbers, or achieved the highest radio impressions, you win. This eliminates the heartache that comes every year at the Grammys, where a small group of out-of-touch and possibly racist people (i.e. NARAS) hands out awards based on some stupid and narrow-minded prototypes about how good musicians and good music are supposed to look and sound. 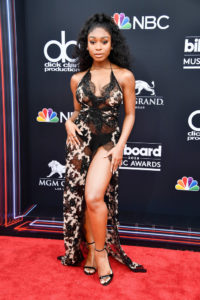 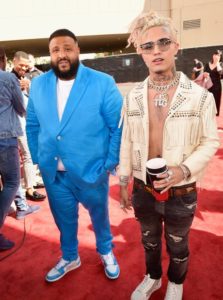 The performance of the night — hands down — was the Salt n Pepa medley featuring En Vogue (and Kelly Clarkson, I guess).


If you ever wondered who was next in line after Beyoncé, I’m here to let you know that it is Normani. Unless someone else appears out of nowhere, no one seems to be in her way.