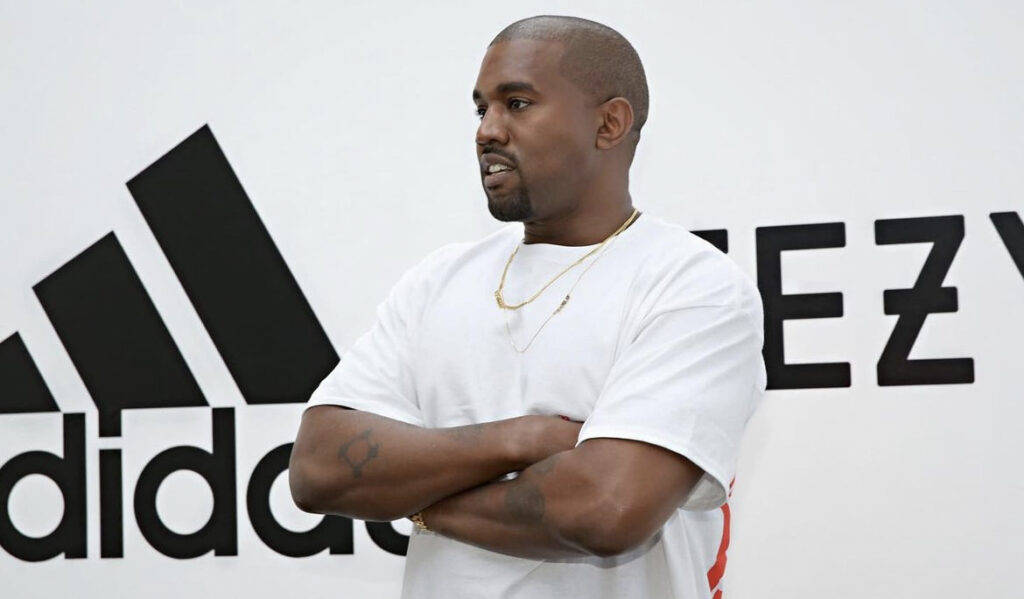 This should come as no surprise to anyone who read the company’s statement announcing the end of its partnership with Kanye West.

During a shareholders call earlier today, Adidas executives confirmed plans to begin selling the Yeezy designs under a new name as early as 2023. They also estimate that the end of the partnership with Kanye may cost the company up to $500 million in lost revenue — initial estimates had put that figure at $246 million.