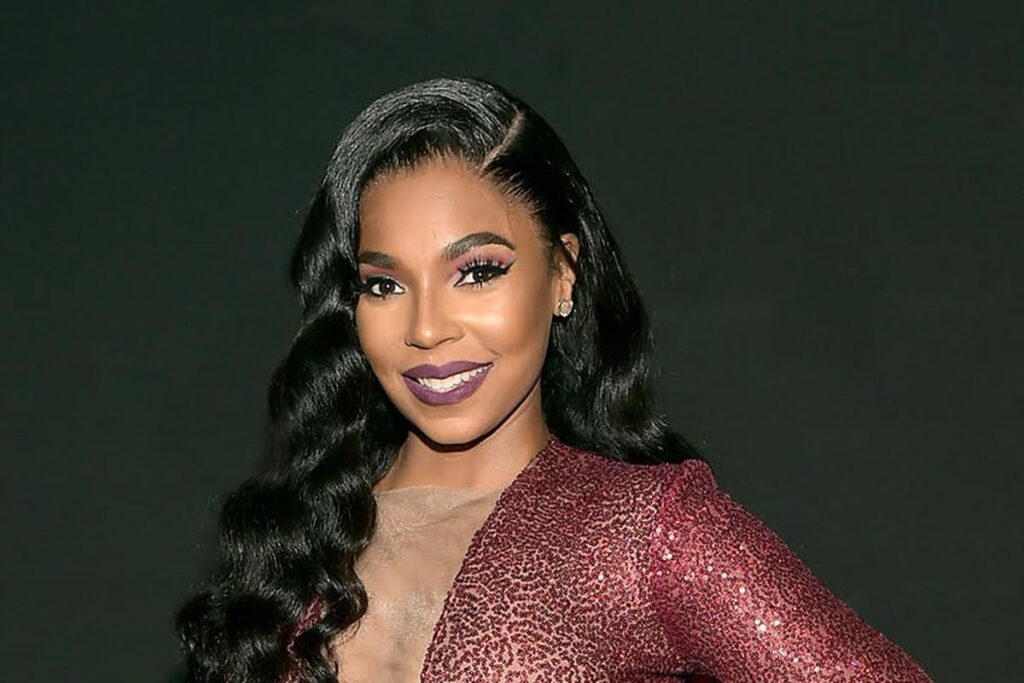 One of the biggest R&B acts of the last two decades celebrates a milestone birthday today.

We first got to meet Ashanti when she was just 21 years old — when she was the Princess of Murder Inc. and the queen of the hooks. Between Fat Joe’s “What’s Luv” and Ja Rule’s “Always on Time,” we got quite the introduction from this young singer who didn’t even have a single of her own at the time. And while we were bumping those hits, we were also listening to her uncredited voice on other hits, namely the remixes of “I’m Real” and “Ain’t It Funny” — both by Jennifer Lopez.

If you’re confused by the last sentence of the previous paragraph, I welcome you to revisit both songs.

When Ashanti finally released her first single as a lead artist, she made it clear that she wasn’t just good for singing hooks. “Foolish” spent 10 weeks at No. 1 on the Billboard Hot 100, becoming one of the biggest hits of the year and even the decade. Her self-titled debut album would sell half a million copies in its opening week, which was a first for a debut album by a female artist.

Ashanti would go on to produce another top 10 hit and a top 20 hit. Its follow-up, Chapter II, gave us two more hits: “Rock Wit You (Aww Baby)” and “Rain on Me,” which peaked at No. 2 and No. 7, respectively.  And that was basically it.

Out of nowhere, the industry seemed to have abandoned Ashanti . She would reach No. 13 with “Only You” in 2004 and No. 37 with “The Way That I Love You” in 2008, but after 2003, she was never quite able to recapture the major success she enjoyed on her first two albums. There are many theories as to why — for example, Beyoncéitis — but that theory becomes a little shaky when you consider that Ciara was able to thrive for a while in a Beyoncé world.

Personally, I blame it on this widespread misconception that Ashanti can’t sing. It’s not clear where this started, but it became a thing sometime circa 2003 — perhaps people kept comparing her to Bey, perhaps people were just being ridiculous. Both things are probably true, but whatever case, that notion is false. Furthermore, it is odd that R&B fans suddenly rediscovered their standards after letting J.Lo cook for years. I mean…what is the truth?

In any case, Ashanti’s run, though short, was impactful. She gave us more classics in 2 years than most can do in 20, and I hope she looks back on her career with nothing but pride.

Below are my top four from Ashanti’s catalog.