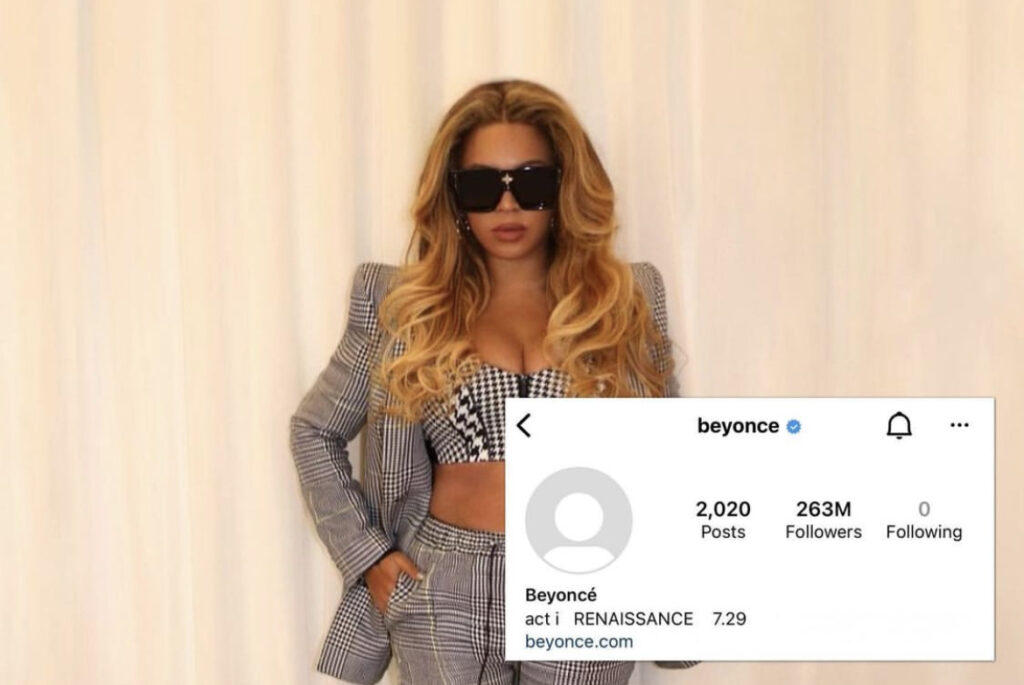 We are, in fact, getting a new Beyoncé album or two. Announced in the her social media bios, the album is titled Renaissance and appears to becoming in different “acts.” Either that or it’s just one album titled Act 1: Renaissance, but whatever the case, it drops on July 29. It is expected to have 16 tracks and is already available for pre-order.

As you can imagine, the internet has been in shambles all day.