Cardi B Only Cares about the Money

Cardi B Only Cares about the Money 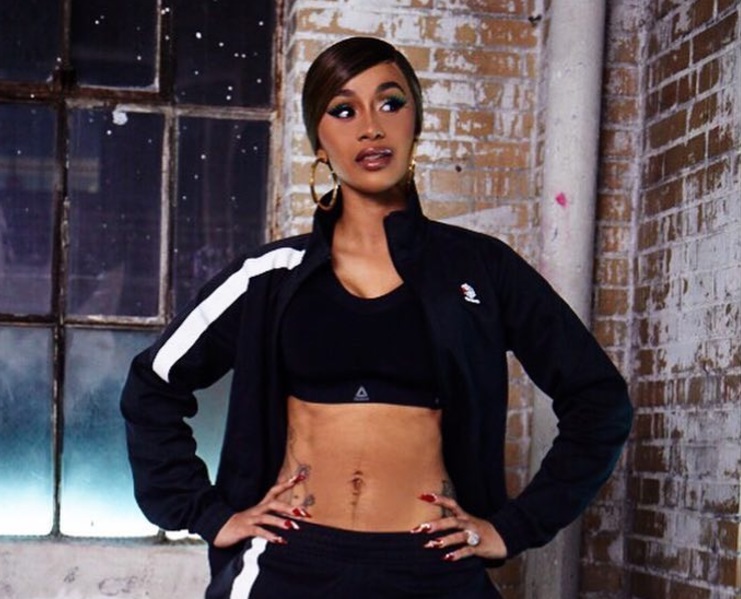 In a livestream on Instagram this past weekend, Cardi B declares that she doesn’t care about being lyrical, explaining that she only cares about topping the charts and making money. As you can imagine, a lot of self-proclaimed “hip-hop heads” are up in arms and accusing her of being a fraud. I, on the other hand, have mixed feelings about the whole thing. Watch a clip from the livestream below.


First of all, I don’t know what Cardi means by “lyrical” — I find that most people use that word to describe rappers that are more “conscious” (for lack of a better term). If that’s what she means, I see nothing wrong with her not wanting to be that. I believe the best art is the one that is most sincere, and being “conscious” just so people can say you’re lyrical is actually quite corny. There are many rappers in the game right now that are feigning “consciousness” for critical acclaim, but I digress.

Now…about the money part. Technically, there’s nothing wrong with being money-hungry (especially when you come from humble beginnings), but it’s a little unsettling to see an artist be that blunt about it. On one hand, I love the honesty about her motivations, but on the other, it makes you wonder about her sincerity as an artist — would she put out a song she personally didn’t like if it was trendy? But then again, she’s made it clear that she gives no fucks.

Finally, based on my definition of “lyrical,” Cardi is lyrical enough in my book. I think anyone who can put together clever lyrics (regardless of subject matter) is a good lyricist. Does she rap as well as the greats? Hell no. But don’t let anyone tell you that a rapper has to stick to a narrow range of topics or fit a certain mold in order to be considered “lyrical.” Unfortunately, based on what I see in this video, Cardi herself has bought into a false idea of what it means to be lyrical.