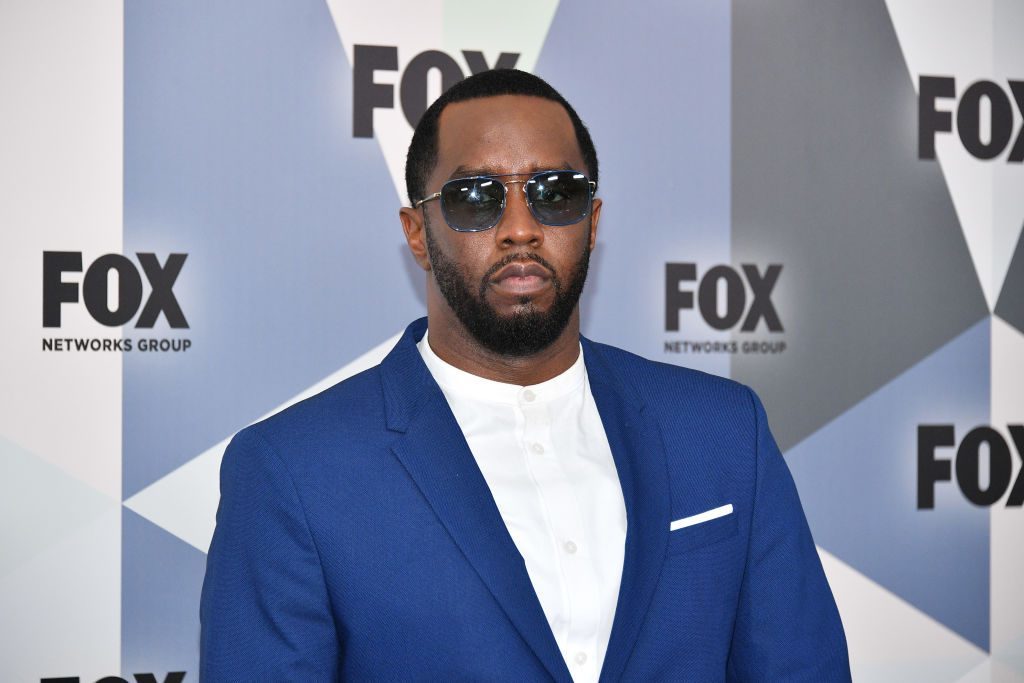 From his beginnings as an intern at Uptown Records 30 years ago to an almost-billionaire today, the life and career of Sean “Diddy” Combs has been a study in building an empire from scratch.

Many may challenge his rap bona fides, but few will question his cultural impact. From signing some of the greatest rappers of all time to charting new territory for hip-hop fashion, Diddy has earned his spot as a legend and one of the standard-bearers of hip-hop culture. And let’s not forget that he also discovered a few iconic R&B singers – Mary J. and Faith, to name a few – and produced some of the greatest remixes of all time.

Diddy’s impact on popular music — and pop culture at-large — is indelible. Haters may bring up the fact that he doesn’t write his raps, but to quote Mr. Combs himself: Don’t worry if he writes rhymes, he writes checks.

Check out my five favorite Diddy joints below.

“All About the Benjamins” (Remix) [featuring the Notorious B.I.G., Lil’ Kim and the LOX)


“Can’t Nobody Hold Me Down” (featuring Mase)