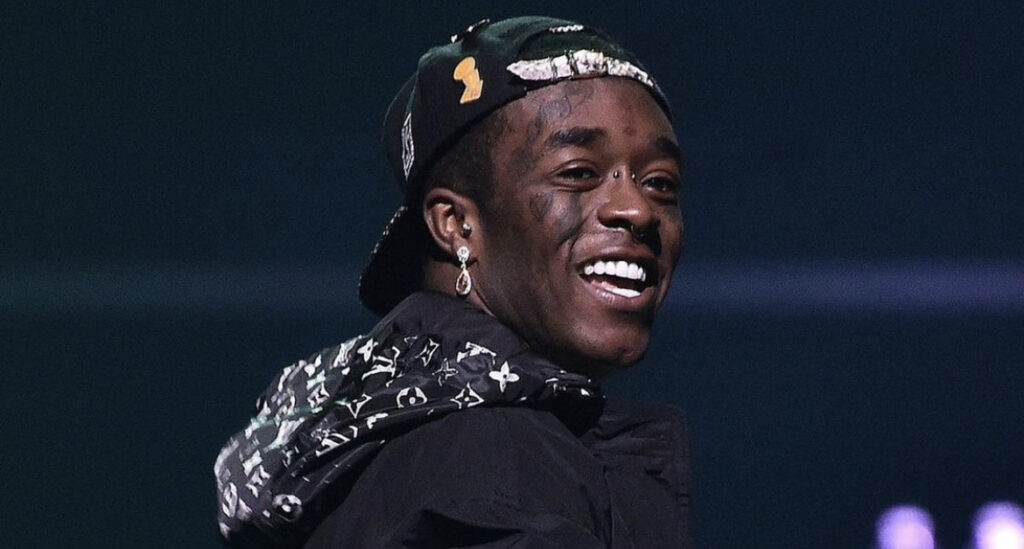 How does that even happen? Who gets to claim ownership and authority to sell in the first place? How much did it cost? Beyond bragging rights, what good is owning a distant planet to a person on earth?

Too many questions, not enough answers.

Apparently @LILUZIVERT owns this planet – just a heads up https://t.co/rcyQ2ts7Hj

In any case, this rumor was started by Grimes, Elon Musk’s girlfriend, who tweeted that Lil Uzi Vert owned a planet called WASP-127b and that documentation is “almost complete.” In one of the rapper’s responses, he hashtagged Neuralink, which is Musk’s neurotechnology company.

Documentation almost complete for @LILUZIVERT to legally claim wasp-127b – this is huge! First human to legally own a planet https://t.co/GBizLOC1yq

It looks like Elon Musk might be selling shit he doesn’t own. Watch this space. No pun intended.