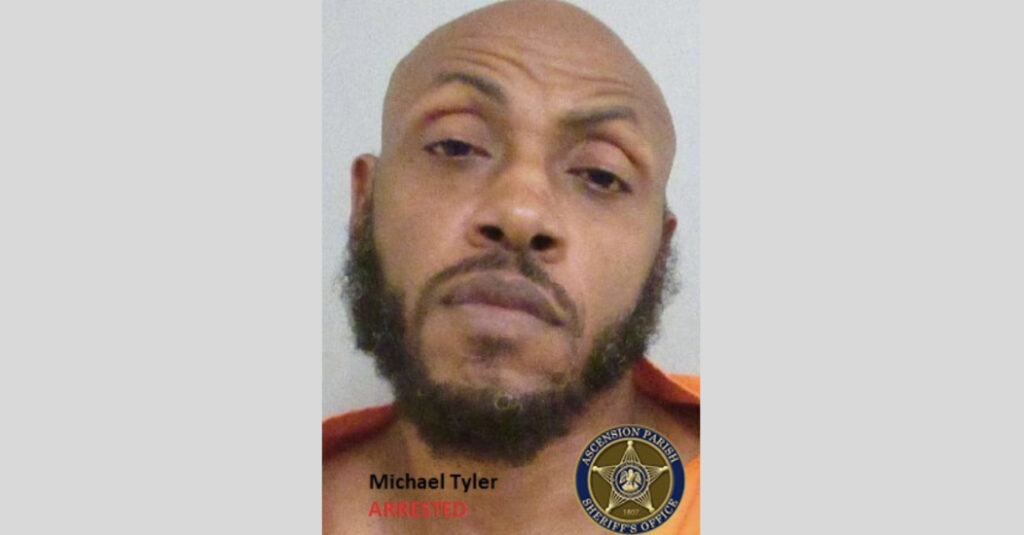 Mystikal was arrested on Sunday and after being charged with simple robbery, simple criminal damage to property, domestic abuse battery, false imprisonment, and first-degree rape. The arrest stems from an incident that took place Saturday night. He is currently being held without bond. The alleged victim is said to have sustained minor injuries.

The rapper (born Michael Tyler) has previously served six years in prison for sexually assaulting a hairstylist in 2004. He was also arrested for first-degree rape in 2017, but that case was eventually dropped.