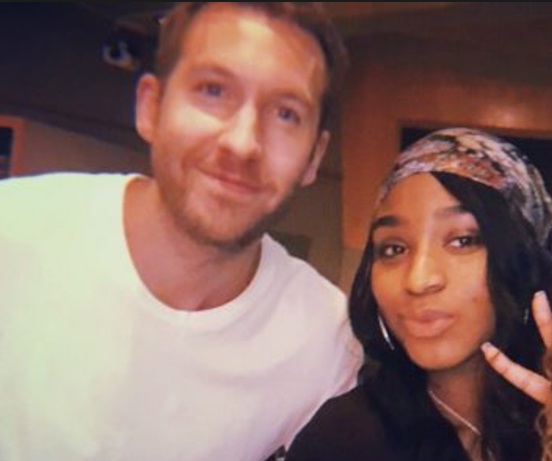 “Checklist” is a new musical frontier for Calvin Harris, who has given us mainly EDM and, more recently, funk. The song showcases his range as a producer and also serves as further evidence that Afropop — more specifically, Nigerian pop — is gaining prominence in the American music market. WizKid provides an assist to Normani on the vocals. Listen to the song below.


The second of the collaborations, “Slow Down,” is the much better song. Production-wise, Calvin Harris balances EDM and R&B beautifully; in terms of vocals, Normani’s performance is significantly better (perhaps because the song is closer to her style). Check it out below.