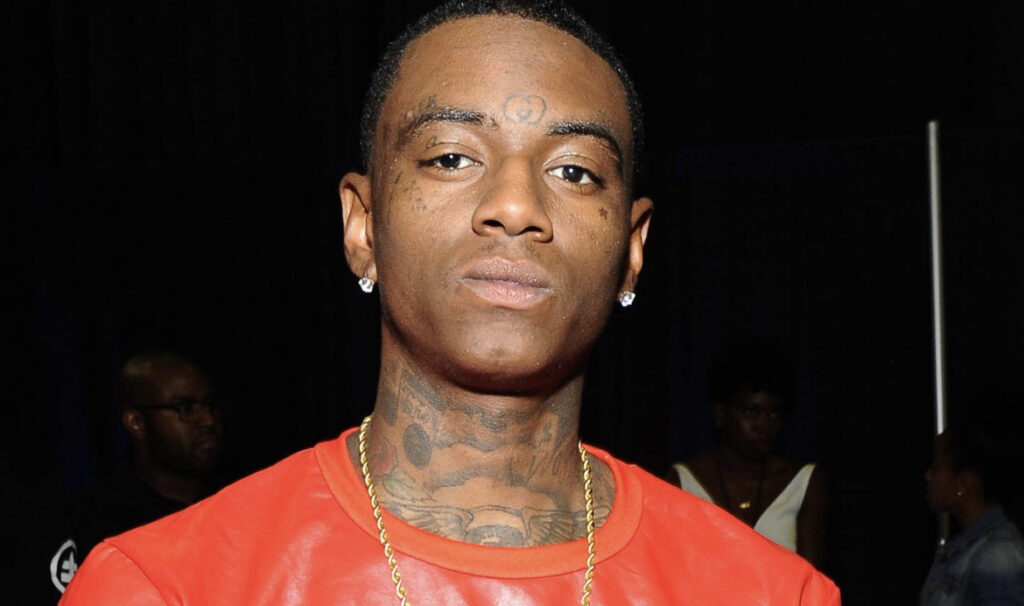 According to TMZ, Soulja Boy‘s former assistant has been granted a three-year restraining order against the rapper.

The woman — who has not been named — had accused Soulja Boy of rape back in January. She also accuses him of physical and verbal abuse, including an instance where he pushed her out of a car and made her walk five miles.

The lawsuit also details an incident where he raped her and then “showed remorse” by paying her $1000.

Soulja Boy has denied all allegations.