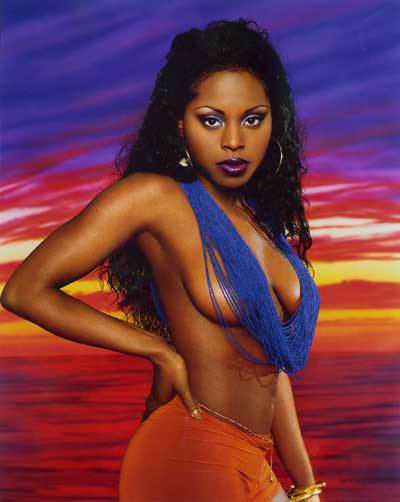 I had told myself that today’s TBT post was going to be Jay-Z’s “(Always Be My) Sunshine,” which features Foxy Brown and Babyface, not knowing that today would be Foxy’s birthday. God’s plan.

Foxy turns 40 today, so you already know what it is. The Trinidadian rapper, born Inga Marchand in New York City, made her debut in 1996 and released 3 albums over a five-year period. Her career got sidetracked by legal troubles, health troubles (she lost her hearing temporarily), and mismanagement on the part of her record label. However, she is expected to make a return to the rap game next year with a visual album titled King Soon Come — I’ll be here waiting to welcome her with open arms.

“Get Me Home” (featuring Blackstreet)