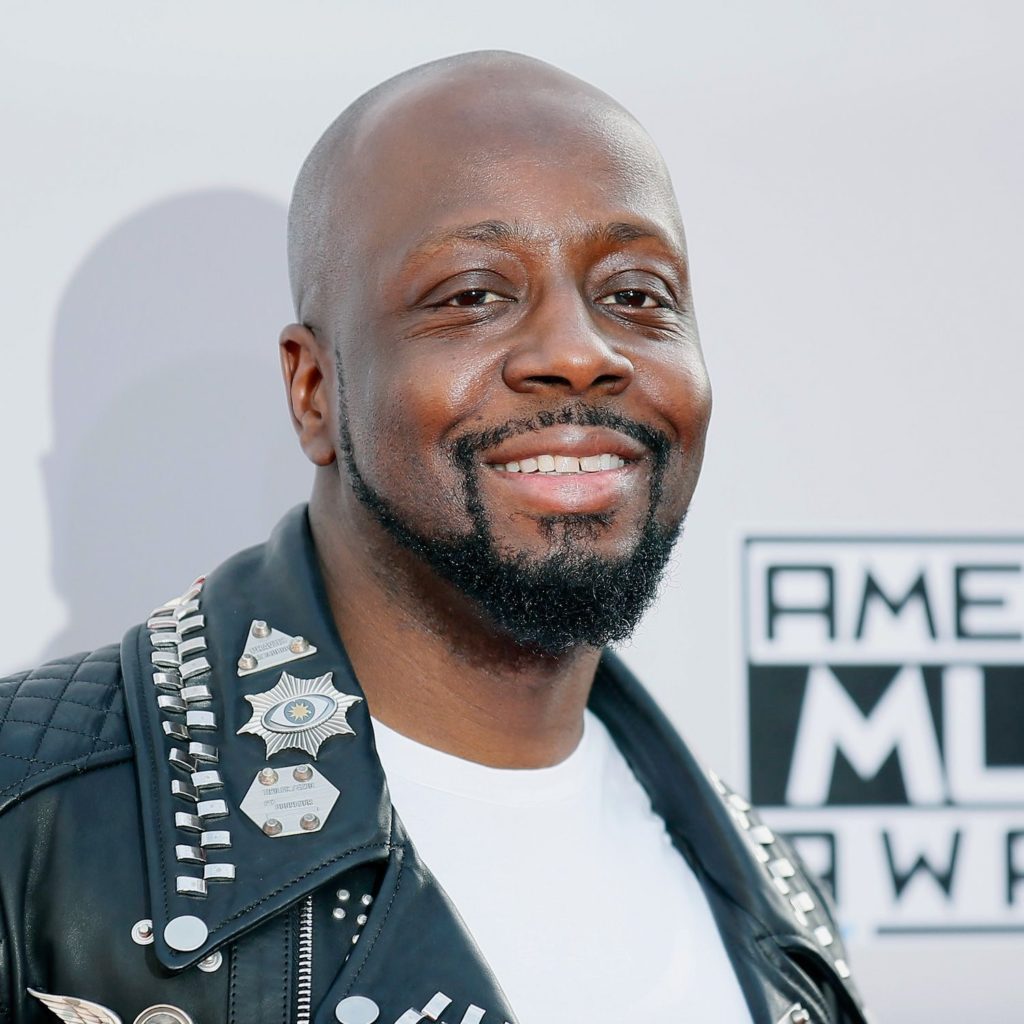 The Fugees were one of the most ingenious ensembles in the history of popular music, and the fact that we got only two albums out of them is a crying shame. We could argue that their brief discography helped preserve the group’s legacy, but evidence suggests that all three members of the group still had juice in the half-decade after their second and final album, The Score, which indicates that a third album would have been [fire emoji] (if we got it before the new millennium). Pras gave us “Ghetto Superstar” and Lauryn gave us The Miseducation of Lauryn Hill. Wyclef Jean, on the other hand, gave us magic for almost a decade-and-a-half after The Score.

Wyclef is a genius that — for whatever reason — doesn’t get recognized as such. He was never able to match the commercial success or critical acclaim he enjoyed with the Fugees, but there are a handful of classics in his solo discography.

On his 50th birthday, let’s put some respect on King Clef’s name and recognize him for being a true virtuoso. The best artists are the ones that possess range in tempo and style, and that is something Wyclef has demonstrated throughout his career.

Below are my five favorite Wyclef songs.