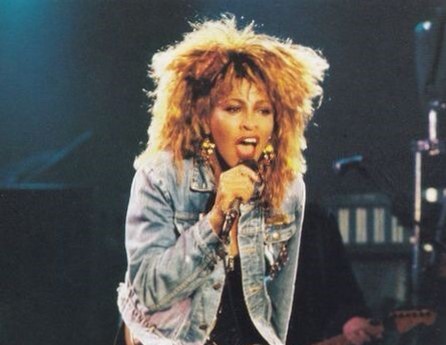 Today in 1939, Martha Nell Bullock was born in Nutbush, Tennessee. Yes, you may have heard that her name was Anna Mae, but that was actually a nickname.

Martha would become known to the world as Tina Turner, the undisputed Queen of Rock. Her life’s story is stuff of legend and one that we all think we know — especially those of us who’ve seen What’s Love Got to Do with It a million times — but we actually don’t, and a review of her Wikipedia page will let you know that her life was filled with far more drama than that movie actually shows.

Tina Turner’s voice is raw and distinct, and her live performances have essentially served as the blueprint for some of the greatest performers of the last half-decade. Beyoncé would be Exhibit A — from the moves to the outfits to the spoken ad libs. Shit, even the hair.

As she turns 80, Miss Turner remains an exemplar of talent, strength and longevity, and in her decades-long career, she gave us enough jams for me to have eight favorites. All hail Queen Tina.