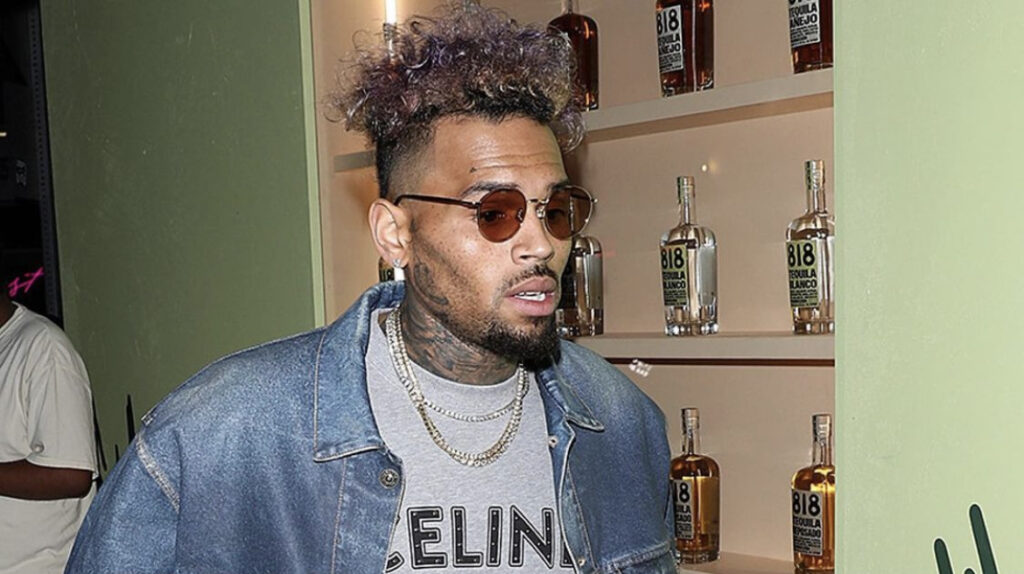 An unnamed woman — described as a professional choreographer, dancer, model and musical artist— is accusing Chris Brown of drugging and raping her on a yacht parked by Diddy’s Star Island mansion. She says the singer had invited her to Diddy’s house after seeing her on a FaceTime call with a friend. When she arrived, she says Chris Brown have a her a drink, after which she started to lose consciousness.

According to the woman, Chris Brown took her to a room on the yacht, shut the door, and raped her. She also claims that he ejaculated in her and texted her to take Plan B the next day, which she did.

According to TMZ, the incident took place on December 30, 2020. The accuser’s lawyers, #ArielMitchell and #GeorgeVrabeck, say their client did not report the alleged rape to cops at the time because she was a medical student and was embarrassed.

The woman is suing Chris Brown for $20 million in damages. The singer has since responded to the headline, calling it a “pattern of cap.”