We now have a video for “ZEZE” and Travis Scott directed it, so you know it’s good.

The video is presented as “behind-the-scenes” footage, where we get to see all of the mishaps that could happen during the production of a music video, complete with a moody video director (played by art prodigy Steven Savoca). We also get what appears to be actual footage of Travis Scott directing the video. And, of course, we get all the special effects. Because Travis Scott.

Today in 1998, the video for Britney Spears’ debut single, “…Baby One More Time,” premiered on MTV’s Total Request Live. And just like that, a star was born.

With that very first music video, Britney Spears changed the game and became the prototype for young white female pop singers. Over the next five years or so, record labels would churn out one act after the other that was modeled after Britney in look and sound. As you can imagine, none of them were able to replicate her success because there is only one Britney. If there ever was a case study for an artist that had the much-coveted X-factor, it would  be Britney Jean Spears.

The “…Baby One More Time” video was set in Venice High School (where Grease was filmed), with Britney rocking the now-legendary catholic school girl uniform. According to Nigel Dick, the video’s director, much of the video’s treatment came from Britney, including the decision to tie the shirts at the midriff.

“…Baby One More Time” would go on to become the first of Britney’s four No. 1s on the Billboard Hot 100 — it was also the first for songrwriter and producer Max Martin, who would go on to write 21 more No. 1s (and counting). I was only [redacted] years old at the time of this video’s release, and I didn’t quite get the hype, but it was clear that it was a new day in pop music.

Kelly Rowland just dropped a new single titled “Kelly” and it sounds like she really wanted to blend in with a lot of what’s on the radio. She’s sing-rapping over a beat that you might hear on a Migos or a Travis Scott album. It’s not the worst song ever, but I know Kelly is capable of so much more. Listen below.

“How Bout That?” is the fourth single from Quavo Huncho and I’m not sure why. The song isn’t terrible, but that album has much better songs to choose from.

Quavo didn’t help matters by making a basic-ass video. Check it out below.

Jade’s “Don’t Walk Away” is quintessential ‘90s contemporary R&B magic. With a thumping beat and a beautiful melody, it was hard yet soft, and years later, it still gets the party started. I often wonder if the bangers of today will age this well.

Written and produced by Vassal Benford III and Ronald Spearman, the song borrows the percussive beat of Kool & the Gang’s “Jungle Jazz” and the piano line from Stevie Wonder’s “That Girl.” The song peaked at No. 4 on the Billboard Hot 100 and was the group’s biggest hit.

Like many other super talented acts from that decade, Jade didn’t last, but “Don’t Walk Away” has upheld their legacy through the years. Any true R&B fan understands what a chune that song is, and if you’re just discovering it, thank me later.

Zayn and Nicki Minaj’s long-rumored collaboration finally dropped this week. “No Candle No Light” brings us a singing Nicki, and while I’m usually quick to mention that it is not her calling, she actually does a decent job on this track. Check it out below.

Mariah Carey and Ty Dolla $sign performed “The Distance” last night on The Tonight Show Starring Jimmy Fallon. It was by far one of Mariah’s best live performances on broadcast television in a while. Watch it below. 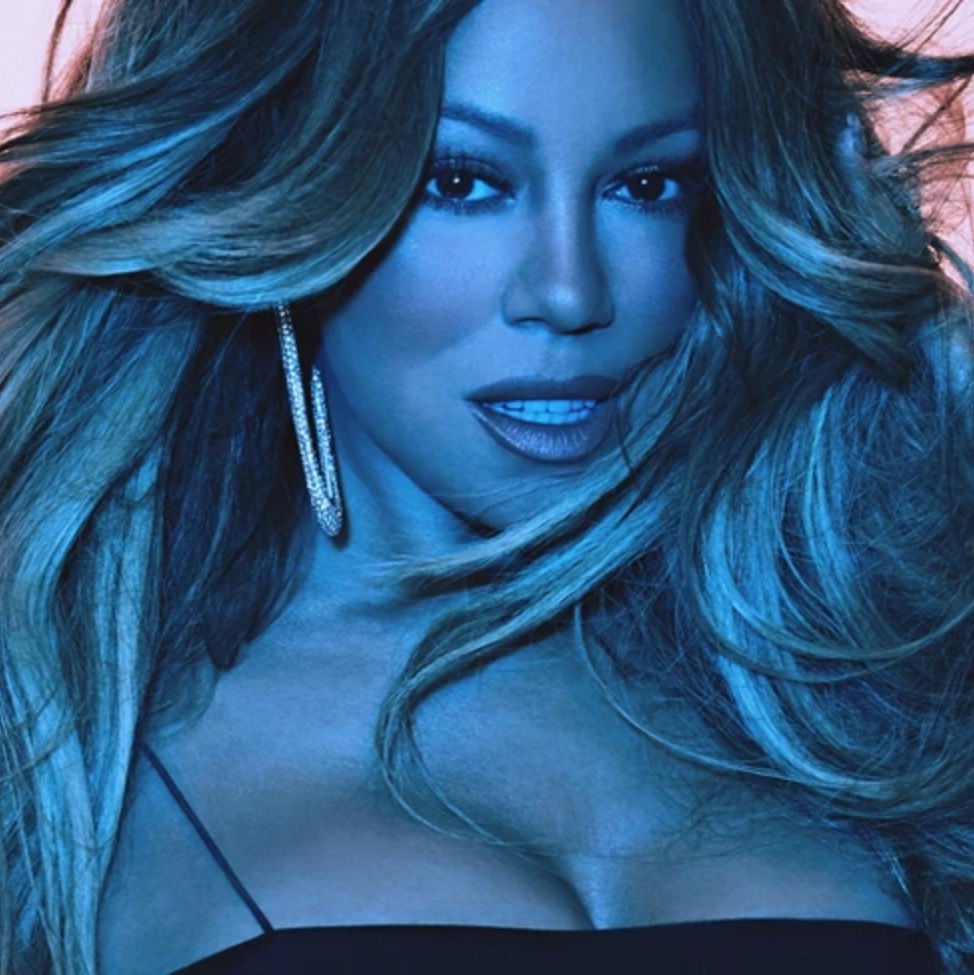 Normani just dropped a collabo with 6LACK that I’m not sure I’m feeling. If she’s going to take her rightful place at the throne, she’s gonna need to come a lot harder than this.

Sonically, “Waves” is very much a 6LACK song — when you hear it, you’ll know exactly what I mean. And while it isn’t terrible, it doesn’t necessarily jump at you either. Check it out for yourself.