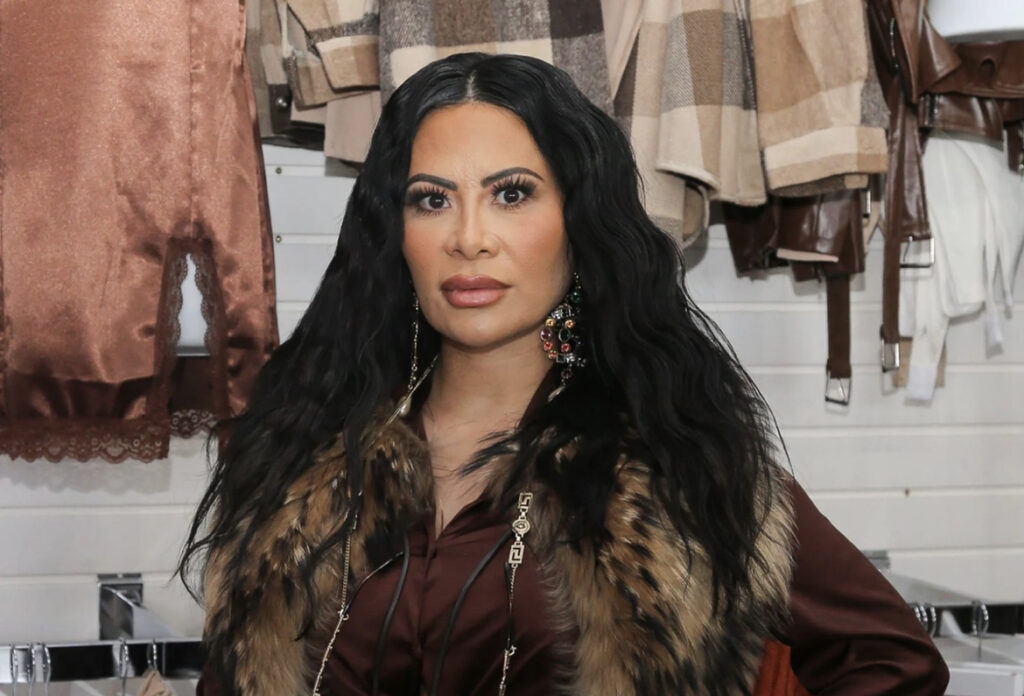 LJust a week before her trial was scheduled to begin, Real Housewives of Salt Lake City star Jen Shah has pled guilty to one charge of conspiracy to commit wire fraud. In exchange for her guilty plea, prosecutors have dropped the second charge, which was conspiracy to commit money laundry. Both charges stemmed from a telemarketing operation that targeted senior citizens.

In a statement, Shah’s attorney, Priya Chaudhry, said, “Ms. Shah is a good woman who crossed a line. She accepts full responsibility for her actions and deeply apologizes to all who have been harmed.”

Following Shah’s guilty plea, the case will no longer go to trial. Her sentencing is scheduled for November 28. She is facing up to 14 years in prison.