Posted at 12:49h in Sports by Ronse 0 Comments
0 Likes
Share 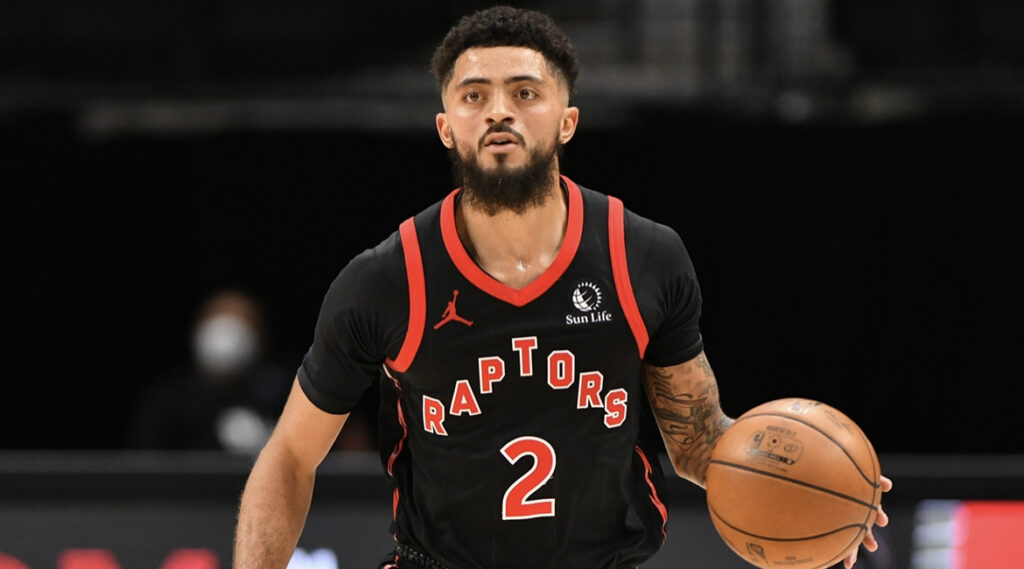 It’s been a busy 24 hours for anti-drug enforcement.

Yesterday, the NBA announced that Toronto Raptors rookie Jalen Harris has been dismissed from the league for violating its Anti-Drug Program.

The NBA, it’s teams, and the NBPA are prohibited from disclosing further details about violation. Prohibited drugs including cocaine, LSD and opiates — referred to as “drugs of abuse.” In recent years, the league has laxed its policy on marijuana, adopting a three-strike rule that ultimately results in a five-game suspension, as opposed to a two-year suspension for drugs of abuse.

As a first-year player, Harris can apply for reinstatement in a year.