Posted at 02:13h in Sports by Ronse 0 Comments
0 Likes
Share 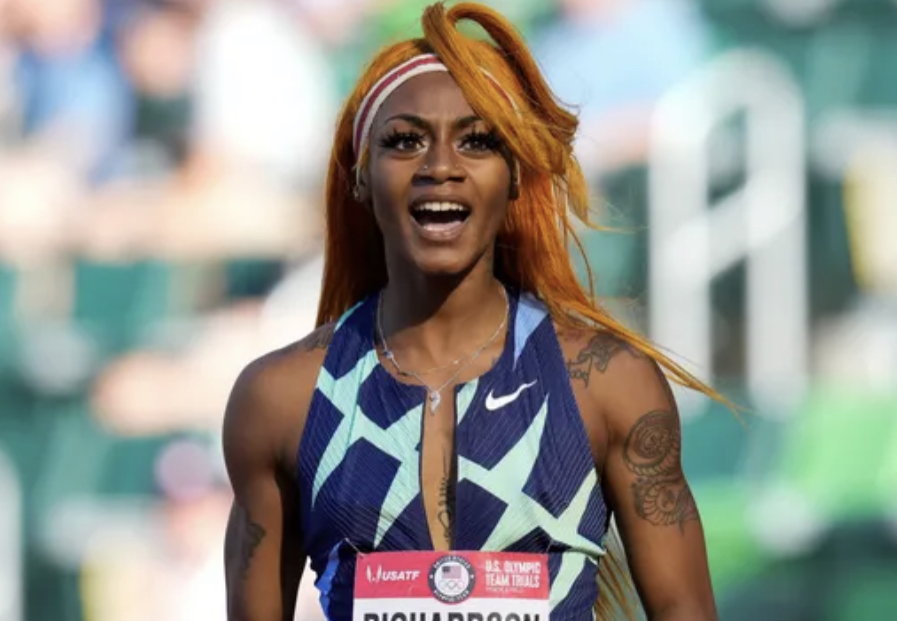 USA Track & Field — the governing body of track & field in the country — announced its roster for the Olympics and it had one very notable exclusion: Sha’Carri Richardson.

Richardson’s recent 30-day suspension disqualifies her from the sprint in Tokyo but expires ahead of the 4x100m relay. However, the USATF reserves the right to not select her for the team, and that is apparently what they have done.

In a statement, the organization said:
“All USATF athletes are equally aware of and must adhere to the current anti-doping code, and our credibility as the National Governing Body would be lost if rules were only enforced under certain circumstances.”