Posted at 22:08h in Fashion by Ronse 0 Comments
0 Likes
Share 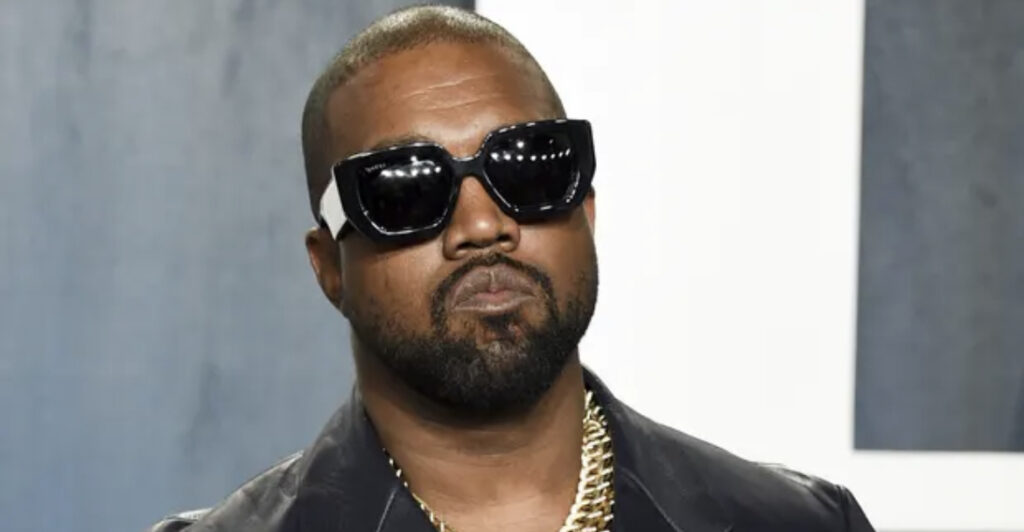 Earlier today, Kanye West terminated his partnership with Gap because the its allegedly didn’t keep to their end of their deal, which was to sell 40% of Yeezy Gap merch in Gap stores and the rest in five dedicated brick-and-mortar stores just for the Yeezy Gap line.

The rapper’s lawyer reportedly sent the apparel company a letter back in August, and per the contract, they had 30 days to rectify the situation.

According to reports, Gap’s CEO, Mark Breitbard, sent a memo to company staff letting them know that the partnership is “winding down” and that they will continue to sell existing Yeezy Gap merchandise.

The end of this partnership does not affect Yeezy Balenciaga items, which are also sold through Gap.