04 Feb Chinese Spy Balloon Shot Down by US Fighter Jet

The Chinese spy balloon that has been floating in US airspace over the last few days has been shot down at the behest of President Joe Biden. He gave the orders on Wednesday, but the US Army waited till it was over water to minimize the risk of debris landing on people.

Earlier this afternoon, the Federal Aviation Administration (FAA) closed airspace in parts of North and South Carolina, which resulted in suspended operations at the airports in Charlotte, Wilmington and Charleston.

A trip to China by secretary of state Anthony Blinken was postponed as a result of the spy balloon. The Chinese government has since denied culpability, claiming it was a civilian airship for meteorological research that strayed into US airspace. 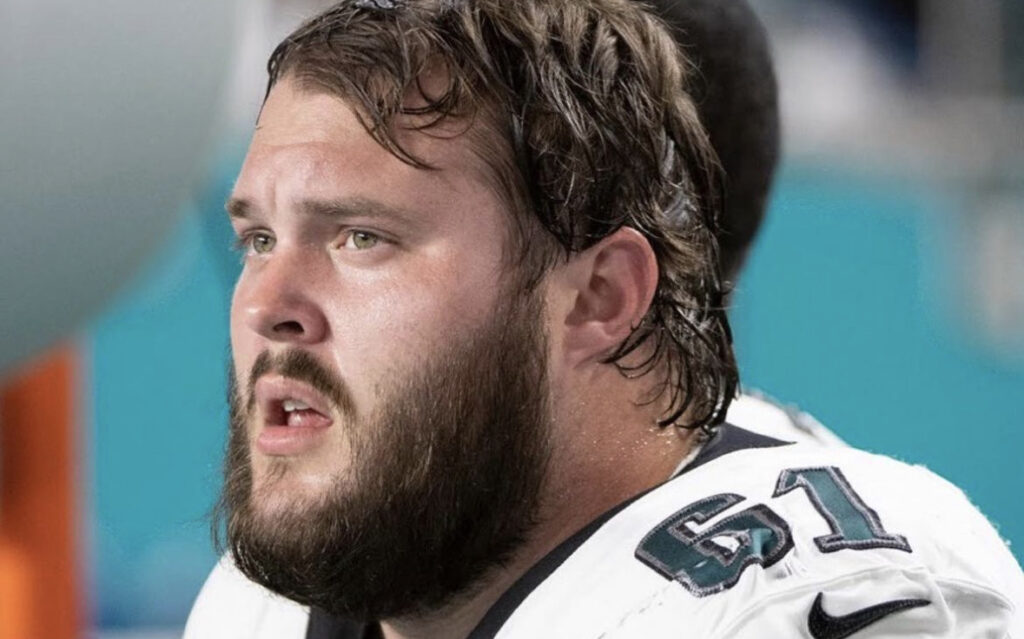 On Wednesday, Philadelphia Eagles rookie Josh Sills was arrested and charged with rape and kidnapping.

According to prosecutors, the charges stem from a December 2019 incident where the 25-year-old “engaged in sexual activity that was not consensual and held a victim against her will.” The incident took place in Ohio.

The accuser is a then-21-year-old woman who went to high school with Sills. She was riding in Sills car with her cousin and he was supposed to drop the both of them at a relative’s home, but when she tried to get out of his truck, he allegedly grabbed her by the arm and pulled her back in. She says he then grabbed her by the ponytail and tried to kiss her.

According to the police report, when a friend in another vehicle pulled up behind Sills’ vehicle, he “grabbed her by the neck and threw her down on the seat and got on top of her so no one could see them inside the truck.” He then forced her to perform a sexual act for 20 minutes, throughout which she tried to get him to stop.

Sills is said to have eventually let his accuser go after repeatedly asking if she would talk to him again.

The indictment came just 11 days before Super Bowl LVII and the first hearing is scheduled for February 16, four days after the game.

In a statement released after the indictment, the Eagles said they are “in the process of gathering more information.“

Beyoncé & Shakira are both in the headlines right now, so it’s only right that we revisit their 2007 collaboration, “Beautiful Liar.” Today also happens to be Shakira’s 46th birthday.

Released as the fourth single from Bey’s second album, B’Day, the song is the anti-“The Boy Is Mine.” It is a sung conversation between two women who happen to share a lover, and while it initially sounds like they’re going to go the Barbara-and-Shirley route, they ultimately decide that he’s not worth the drama.
Produced by Stargate & Beyoncé, “Beautiful Liar” blends R&B with Latin and Middle Eastern sounds. The song peaked at No. 3 on the Billboard Hot 100, jumping from No. 91 the week prior — a record at the time and still one of the highest jumps in the history of the chart. It topped the charts in many European countries, including France, Italy and the UK. 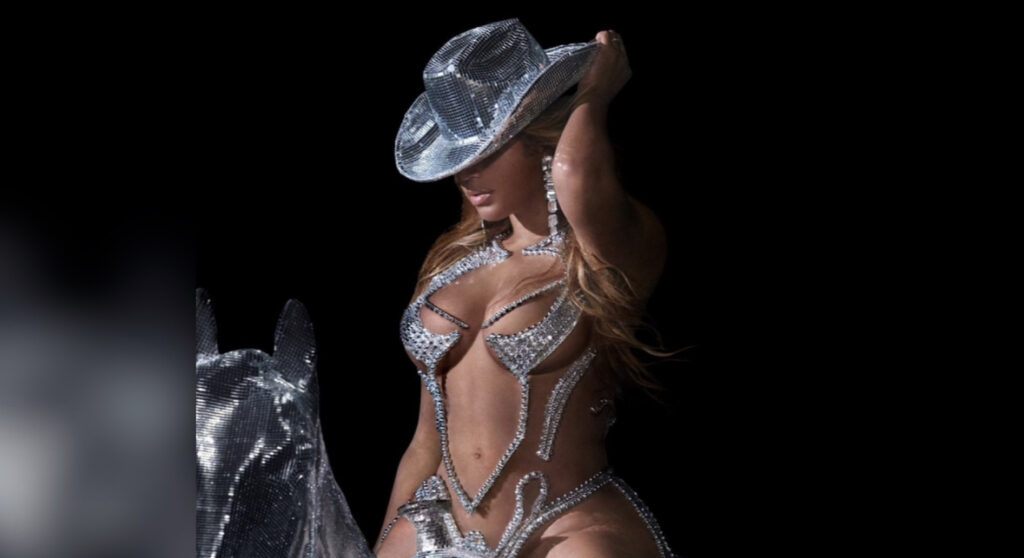 We knew the Renaissance World Tour was coming — two tickets were auctioned for $150,000 at the last Wearable Art Gala — but now we have an official announcement and concert dates.

The announcement comes just a day after Citi Entertainment posted and then took down a page that showed a handful of dates.

The stadium tour — which covers just Europe and North America — starts on May 10 in Stockholm and ends on September 27 in New Orleans.

Let the records show that we still don’t have Renaissance visuals.

When it comes to remixes, Mariah Carey might be the undisputed champ. Whether it’s the “Heartbreaker” remix or “We Belong Together” remix, the lady knows how to rework a song. New production, new vocals, and even new lyrics. They’re just not doing it like that no more.

In the conversation of about her legendary catalog of remixes, one that doesn’t get mentioned enough is the “I Still Believe” remix, which features Krayzie Bone (from Bone Thugs-n-Harmony) and Da Brat. Titled “I Still Believe/Pure Imagination” and produced by Damizza, the remix takes a few lines from the original hook and makes a smooth hip-hop/R&B jam that sounds nothing like its predecessor, which is arguably “pop”-ish. It also makes genius use of a Willy Wonka sample.

The distance between the remix and original of “I Still Believe” is drastic even by Mariah standards. In fact, there’s a possibility the remix doesn’t come up in conversation because people don’t realize it’s a remix. However, real ones know it’s some of her finest work and, more importantly, a snapshot of an evolving artist who was actively shedding the adult contemporary image that had been forced onto her.

24 Jan ‘Everything Everywhere All at Once’ Leads Oscar Nominations 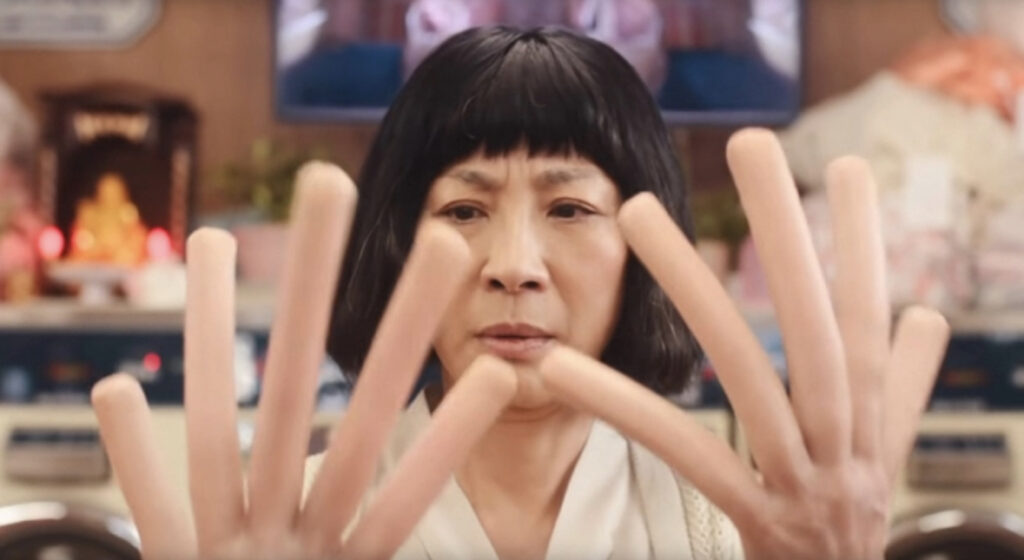 All Quiet on the Western Front and The Banshees of Inisherin came in second with nine nods each.

Other notable nominations include Angela Bassett for Best Actress in a Supporting Role, which is Marvel’s first nomination for acting. “Lift Me Up” (written by Rihanna, Tems, Ryan Coogler and Ludwig Göransson) from the Black Panther: Wakanda Forever soundtrack was nominated for Best Original Song, as was “Hold My Hand” (written by Lady Gaga and BloodPop) from Top Gun: Maverick.

Notable snubs include Nope and The Woman King, which both got zero nods.

The Academy Awards will take place on Sunday, March 12, at 8pm ET. 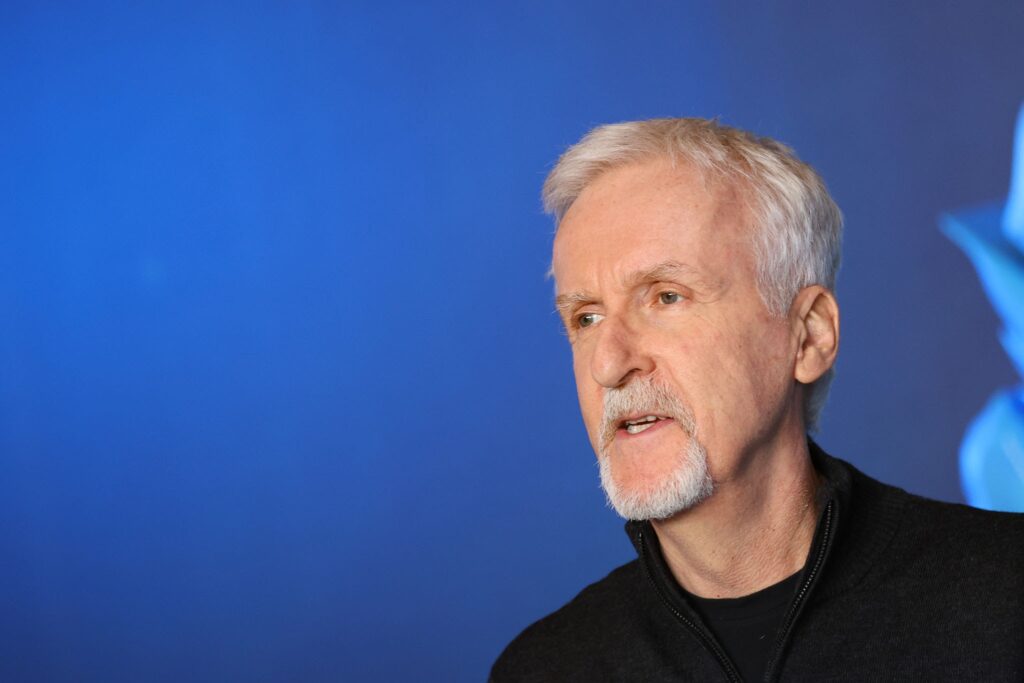 With Avatar: The Way of Water crossing the $2 billion mark this weekend, James Cameron becomes the first director with three movies that have grossed at least that amount at the global box office.

Avatar remains the highest-grossing movie of all time in absolute figures and the second-highest — after Gone with the Wind ($3.5 billion) — when adjusted for inflation. 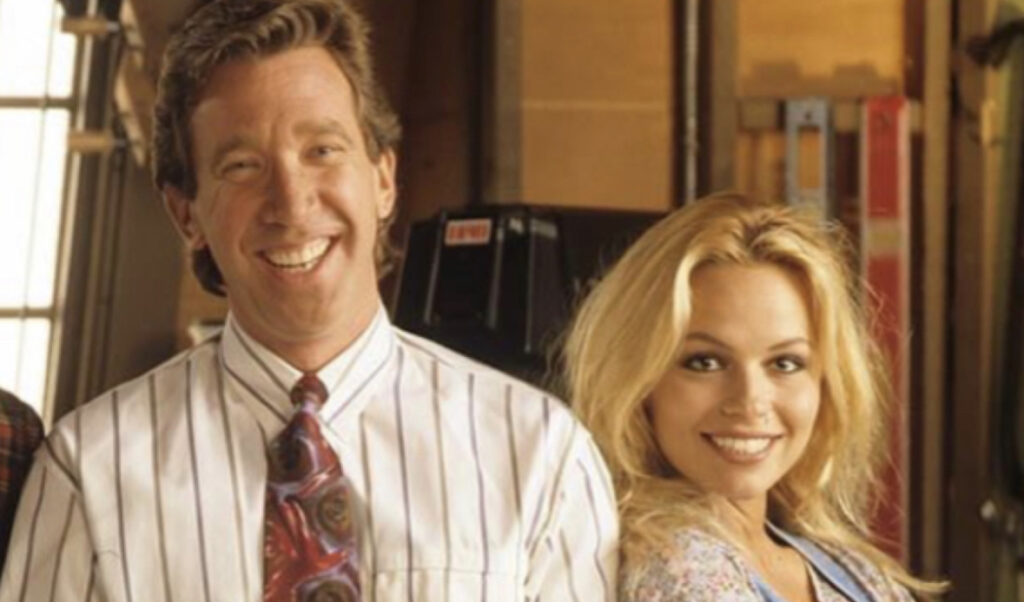 In her upcoming memoir, Pamela Anderson, accuses Tim Allen of showing her his penis on the set of Home Improvement in 1991.

The actress, who was 23 at the time, said it happened on the first day of filming. Tim Allen, 37 at the time, allegedly walked out of his dressing room in a robe and saw her in the hallway, where he exposed himself to her unprompted and joked that they were “even” since he had seen her naked (presumably in her iconic Playboy spread, which had been released the year prior). Tim Allen has since denied ever doing this in a statement to TMZ. 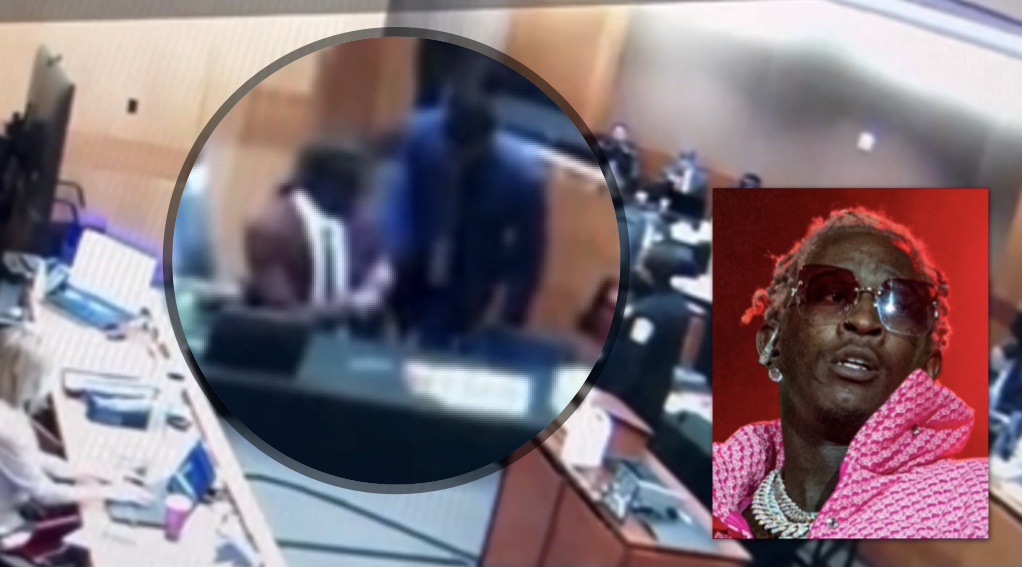 Go ‘head and file this one under IKYFL.

According to prosecutors, Young Thug (born Jeffery Williams) was handed a Percocet pill by Kahlieff Adams, a YSL member and co-defendant in his RICO case, on Wednesday. In the courtroom.

Prosecutors say the “drug deal” was caught on surveillance camera. In a statement made to the press, Thugger’s attorney, Keith Adams, said his client had “nothing to do with what went on.” Kahlieff’s attorney, Teombre Calland, dismissed the allegations as an attempt to “thwart the lengthiness of the jury selection process.”

A Percocet pill was retrieved from Young Thug after the in-court drug deal, after which he was searched — he is said to have resisted the search. The rapper was later taken to the hospital after he reportedly ingested other items he had in his possession. When Kahlief was searched, he was found with Percocet, marijuana, tobacco, and other contraband.

This is a story about a bank teller who kept flirting with a newly married man. The year was 1966 and the newly married man was Carl Dean, husband to Dolly Parton. The flirtation would inspire one of Dolly’s biggest hits and one of the greatest country songs ever made, “Jolene.”

As Ms. Parton tells is, the flirting happened in the early days of her marriage and before she had released any music — her debut album would drop in ’67. She describes the teller as a redhead, but says the name “Jolene” was actually inspired by a young fan who came onstage for an autograph at one of her concerts.

Though Dolly begs Jolene to not take her man on the song, Carl was clearly there to stay. The couple is still married and celebrated their 50th wedding anniversary by renewing their vows. Jolene could never.

For as interesting as the background of “Jolene” is, the most fun fact about it is that it was written the same day Dolly wrote “I Will Always Love You.” Talk about a goated pen.