Fetty Wap Arrested for Threatening to Kill Someone over FaceTime

Fetty Wap Arrested for Threatening to Kill Someone over FaceTime 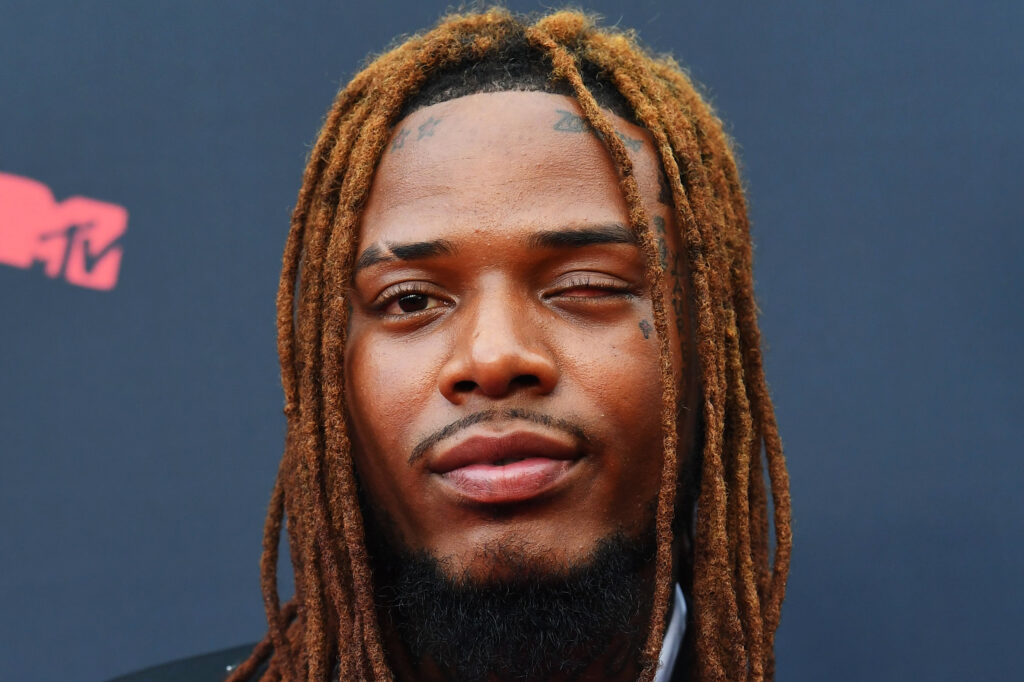 According to NBC News, Fetty Wap was arrested Monday morning in Newark for threatening to kill someone over FaceTime. The threat reportedly came along with the rapper waving a firearm.

The rapper (born Willie Junior Maxwell II) violated the terms of his $50,000 bond following his November arrest, where he was charged with possessing and selling controlled substances. That bond has now been revoked and he is currently in custody.

The FaceTime call in question happened in December. He reportedly said, “I’ma kill you and everybody with you.”