Posted at 22:23h in Sports by Ronse 0 Comments
0 Likes
Share 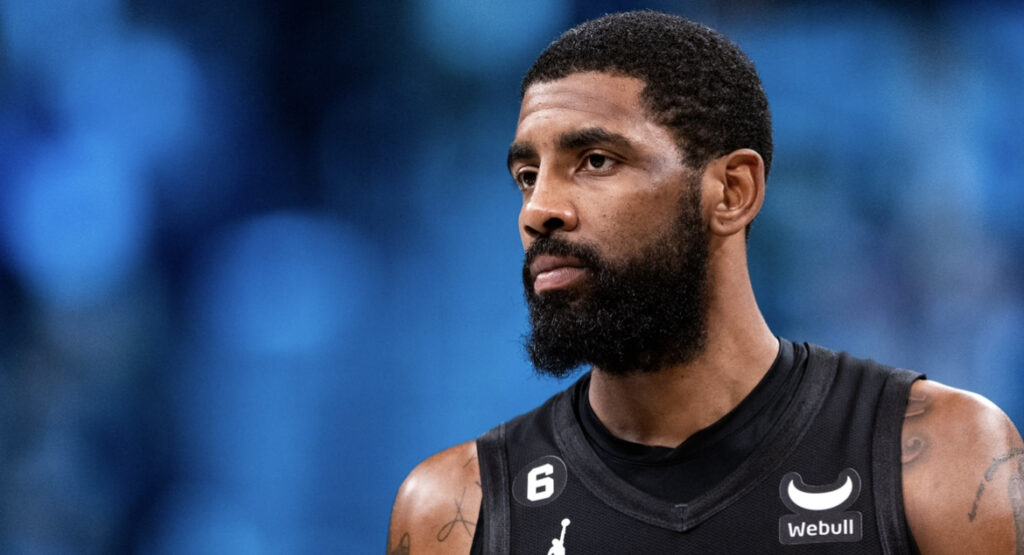 Kyrie Irving is learning the hard way about what happens when you play stupid games.

Just days after he was suspended indefinitely, the Brooklyn Nets have given the player a six-item ultimatum — including condemning the antisemitic documentary he posted — that needs to be satisfied in order to return. This comes after his soft apology posted on Instagram, which game a day after his suspension.

On Friday, Nike announced that it was suspending its partnership with the 30-year-old, whose deal with the company is one of its most lucrative. The suspension comes just days before the scheduled November 8 release of the Kyrie 8 sneakers, which have now been shelved.