Posted at 12:13h in Sports by Ronse 0 Comments
0 Likes
Share 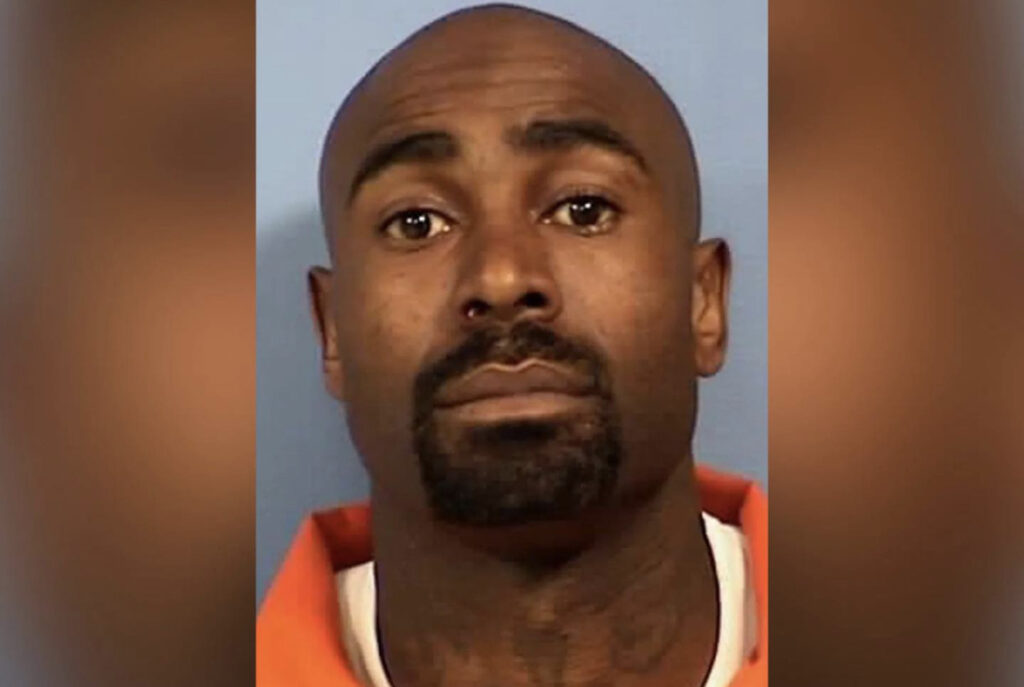 According to TMZ, Kennedy has already been charged with aggravated battery in a public place and threatening a public official — during his arrest, he allegedly said, “I will kill one of you police. We kill police where I’m from.”