Posted at 00:52h in Television by Ronse 0 Comments
0 Likes
Share 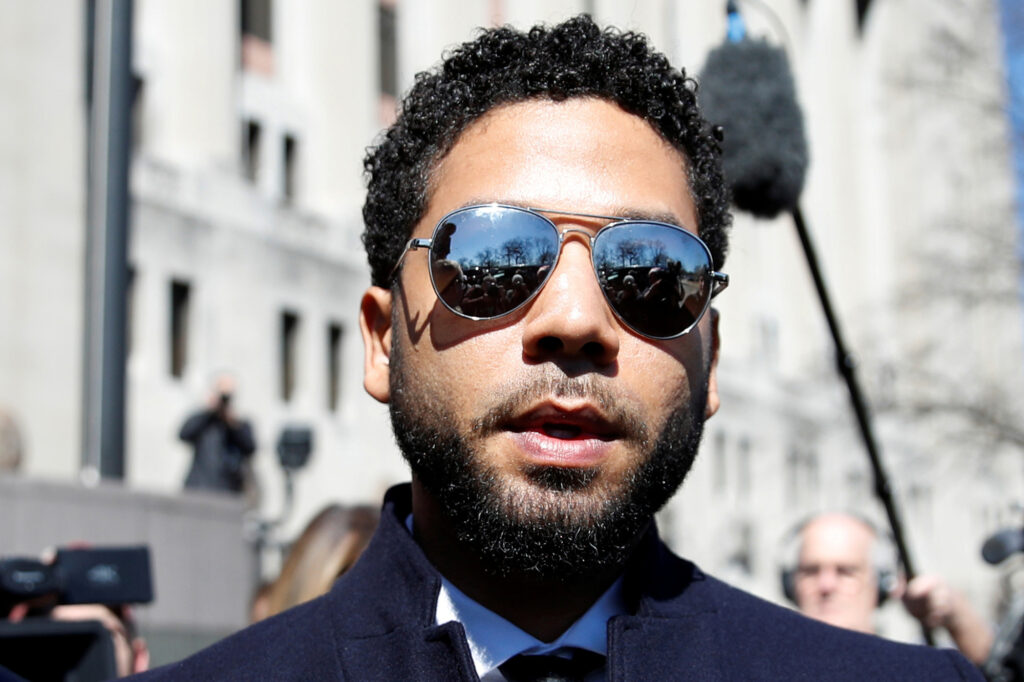 Jussie Smollett took the stand for the second day in his trial and accused the Osundairo Brothers — who he allegedly paid to attack him as part of a hoax — of trying to extort him of $2 million. He says Abel and Ola Osundairo told him they’d recant their previous statements — and basically accept hate crime charges — if he paid them $1 million each.