Posted at 12:55h in Sports by Ronse 0 Comments
0 Likes
Share 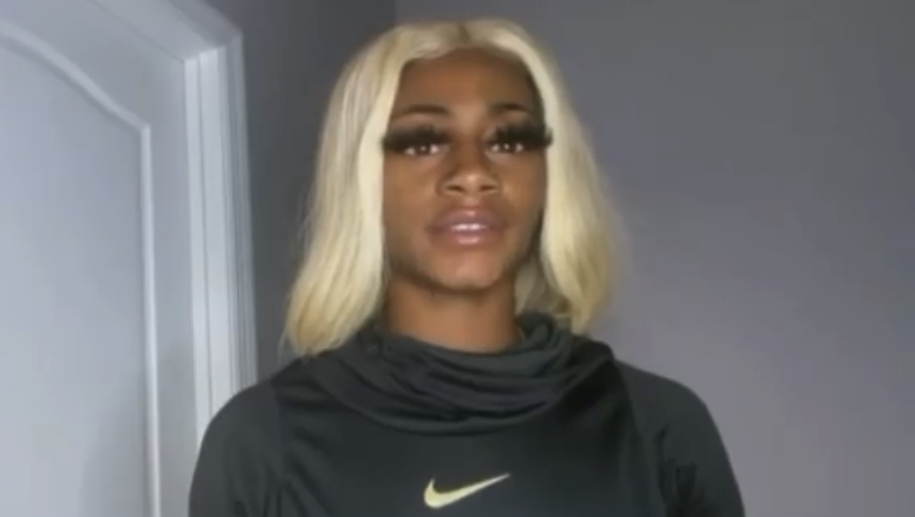 In her first interview since the news of her failed drug test broke, Sha’Carri Richardson apologized to her fans, family, sponsors, and even her haters for slipping up, but made it clear that she would never be caught using a steroid.

The US Anti-Doping Agency has also released a statement confirming the failed drug test and announcing that Richardson has accepted a 30-day suspension that began on June 28 and ends on July 27, which means she will definitely miss the 100m sprint at the Olympics but will be able to compete in the 4x100m relay.