Posted at 00:06h in Sports by Ronse 2 Comments
0 Likes
Share 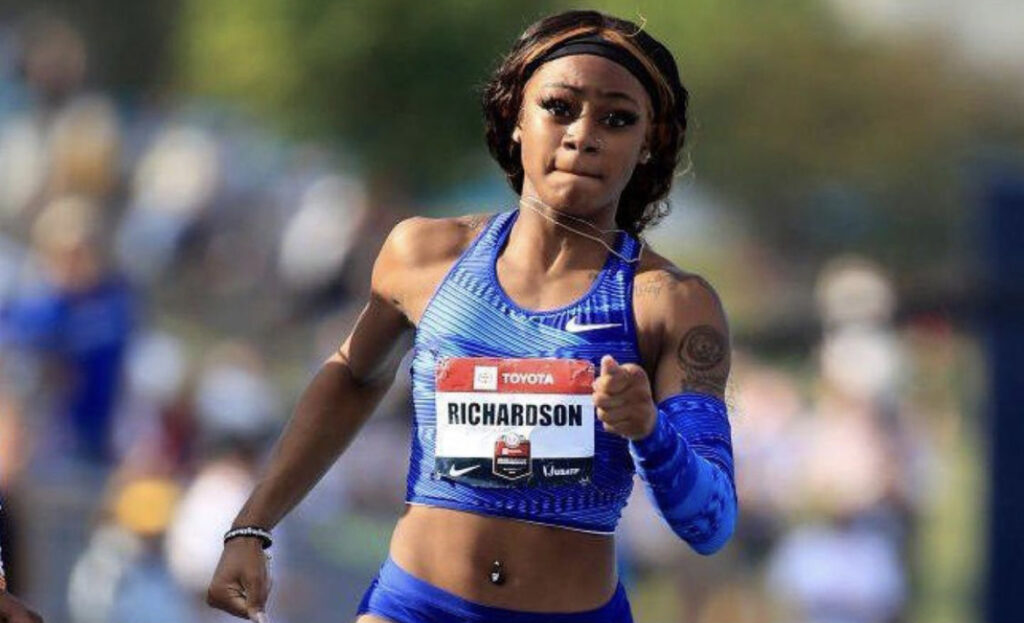 Sha’Carri Richardson reportedly tested positive for cannabis at last month’s Olympic trials. According to reporter Tyler Dragon, she is facing a 30-day suspension, which means she may miss the 100m sprint at the Olympics, but will be able to compete at the 4x100m relay.

Earlier on Thursday, it has been reported that she will no longer be competing at the Diamond League in Stockholm this Sunday, where she was scheduled to run in the 200m race. No explanation had been given for the sudden withdrawal, but it appears the failed drug test might be why.

In apparent anticipation of the headlines, Richardson tweeted “I am human” hours earlier on Friday.

PS: When did weed become a performance-enhancing drug?