03 Nov Throwback Thursday: Shola Ama – “You Might Need Somebody”

Considering how often British acts take over the American charts, it’d be easy to assume we get to hear all of the UK’s best. However, there are many amazing Brits that never ventured stateside.

A fine example of such Brits is Shola Ama, an R&B singer who had a brief but successful run in the late ’90s. Though she was a teenager at the time — born in the same year as Aaliyah and Brandy — she sung like she had been on earth much longer. She scored four top 20 hits in the UK, including two that peaked in the top five.

One of her top five hits was a cover “You Might Need Somebody,” a song originally recorded in 1980 by Turley Richards and made famous by Randy Crawford’s 1981 cover. Quite simply, Shola Ama’s version towers over the others.

We’ll never know for sure how she would’ve fared in the American music market, but one thing’s for sure: Shola Ama is an amazing vocalist who every true R&B fan should know. 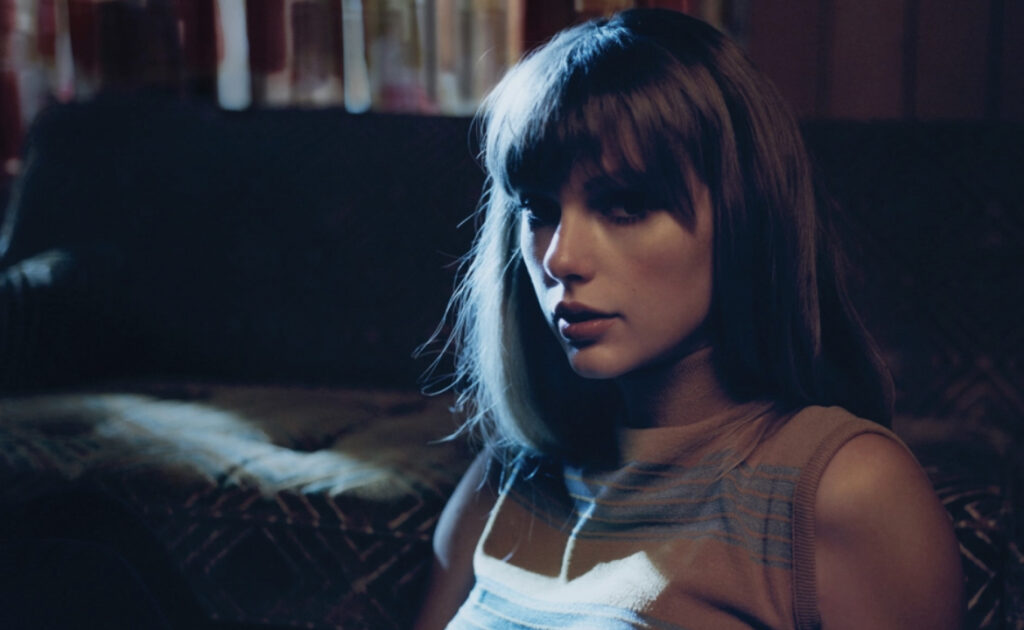 Nearly a year after 30 dropped, Adele is only just releasing her third single from the album.

“I Drink Wine” was a fan favorite right out the gate — who could resist that title? The song doesn’t actually include that phrase, but it is a melodic narration of the singer’s tendency to turn to wine whenever life has her on the ropes.

The video for “I Drink Wine” — which features actor Kendrick Sampson — is easily Adele’s best. It’s colorful, fun, and has the singer coming closer to a boom kack than she ever has — which is still very far.

Within hours of the audio release, we got a video for Rihanna’s “Lift Me Up,” which has already gotten 8.5 million views on YouTube. The song has also ruled the iTunes chart since it dropped. Chart-watchers expect a top-five debut on next week’s Billboard Hot 100.

SZA dropped a video for “Shirt” — a song she first teased two years ago — and it is chaotic in that art house kinda way. LaKeith Stanfield is the Clyde to the singer’s Bonnie as they let them choppas sing everywhere they go.

“Shirt” is believed to be a track on the singer’s long-awaited follow up to Ctrl, which she released in 2017.

Chlöe released a video for “For the Night,” the latest addition to her long list of singles without a parent album. The song is relatively easy on the ears and features a verse from Latto.

Comedian Druski plays the singer’s trifling boyfriend in the video. Check it out blow.

“Lift Me Up,” the lead single from the Black Panther: Wakanda Forever soundtrack, is a ballad that pays tribute to Chadwick Boseman, who played title character in the first movie and passed away in August 2020. The song swas written by Rihanna, Ludwig Göransson, Ryan Coogler (the movie’s director), and Tems. As you listen, it would be hard to not hear Tems singing the song, especially when Rih does Tems-style ad libs at the song’s conclusion.

“Lift Me Up” is reportedly one of two Rihanna songs on the Wakanda Forever soundtrack, which the singer is rumored to be executive-producing. Check it out below.

27 Oct Throwback Thursday: Monica – “Before You Walk out of My Life”

The ’90s were chock full of powerhouses, and the biggest powerhouses of them all — Whitney Houston & Mariah Carey — were at the height of their powers. As a result, so many outstanding vocalists were never quite appreciated as well as they should’ve been. We were simply spoilt rotten with talent back then.

Monica is one of the powerhouses who — while very successful — wasn’t quite recognized in the way she deserved to be. Miss Thang could blow, and even Whitney thought so too. And when you consider the fact that she was only 14 years old when she debuted, you start to appreciate her as the remarkable talent she really is. In fact, much of her debut album, Miss Thang, was recorded when she was just 13 years old, and at least two of its tracks were recorded when she was 12.

Simply put, Monica is not one of them.

“Before You Walk out of My Life,” the second single from Monica’s debut album, is a fan favorite and for good reason. Written by the late Andrea Martin and Danish duo Soulshock & Karlin, the song is a fine example of how mood can be conveyed through melody. And Monica’s ability to emote at such a young age helped us feel every word of the song like we were living it.

Like many of the greatest songs ever, “Before You Walk out of My Life” was written and recorded by someone else who left it on the cutting room floor. Toni Braxton had recorded it for her sophomore LP, Secrets, but it didn’t make the cut, so it was given to a then-unknown Monica. And now I’m dying to hear that rendition of the song because I’m greedy.

“Before You Walk out of My Life” would go on to peak at No. 7 on the Billboard Hot 100, and remains one of her signature hits. And them shoes now have a legacy of their own. 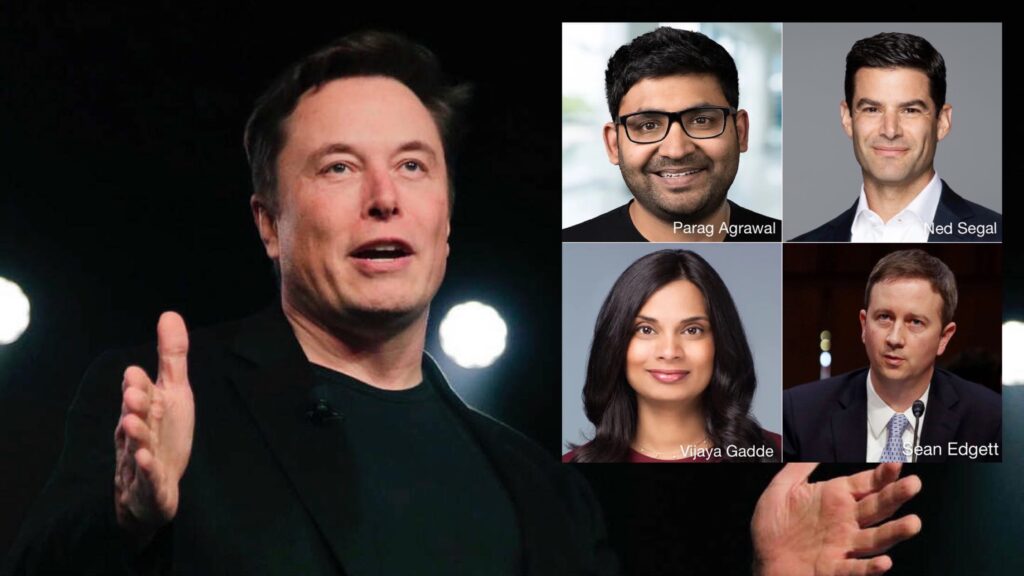 Elon Musk’s $44 billion acquisition of Twitter was completed on Thursday, and like the true monster he is, he got to firing immediately.

According to multiple reports, the father of who has fired CEO Parag Agrawal; CFO Ned Segal; Legal, Policy and Trust & Safety head Vijaya Gadde; and general counsel Sean Edgett. The CEO and CFO were reportedly escorted off the premises.

Gadde is said to be the one behind the platforms decision to ban Donald Trump permanently. 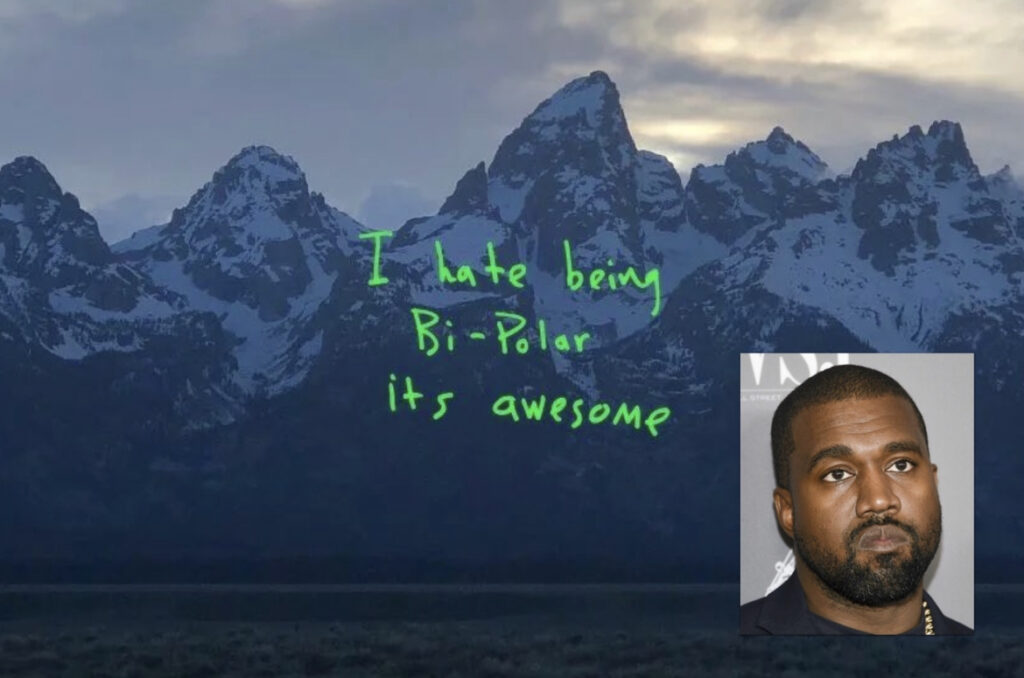 We’re learning more about Kanye West‘s antisemitic tendencies. A few weeks ago, Van Lathan revealed that the rapper had said he loved Adolf Hitler and Nazis during his infamous 2018 TMZ appearance.

Now, we’re learning that there’s more evidence of this kind of behavior.

According to CNN, sources close to the former billionaire has long been obsessed with Nazi Party leader, and even wanted to name his 2018 album Hitler, but eventually named it Ye.

A former executive who worked for Kanye told CNN, “He would praise Hitler by saying how incredible it was that he was able to accumulate so much power and would talk about all the great things he and the Nazi Party achieved for the German people.” The executive would eventually resign and reach a settlement with the rapper over workplace complaints, and was made to sign a non-disclosure agreement.