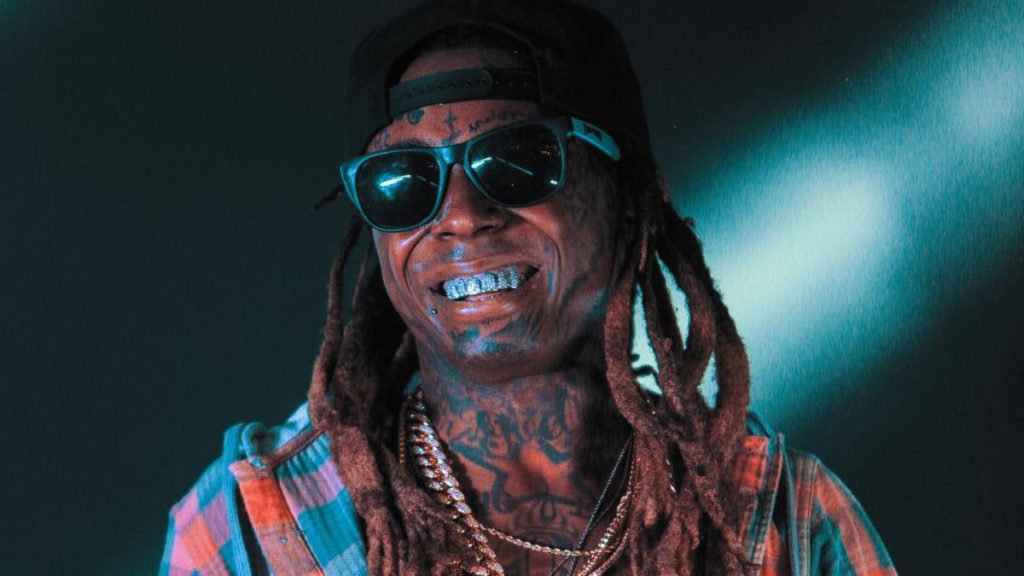 Lil Wayne turns 36 today, which also happens to be the release date for the much anticipated Tha Carter V. With a career that spans two decades, Weezy’s impact goes beyond his commercial success and critical acclaim. His signing of Drake and Nicki Minaj officially made him a kingmaker, and besides Diddy and maybe Jay-Z, there aren’t many rappers who can lay claim to putting on people who went on to achieve major success.

As iconic as his career has been, it has been impeded by legal battles and run-ins with the law, but he is still here and, by my estimation, he’s still got juice. I cannot wait to hear what he has in store for us, but in the meantime, walk with me down memory lane for a second.

“Let the Beat Build” is by far my favorite Lil Wayne jam, and if he can give us more music of this quality, everything is gonna be alright. Happy birthday, Lil Wayne! 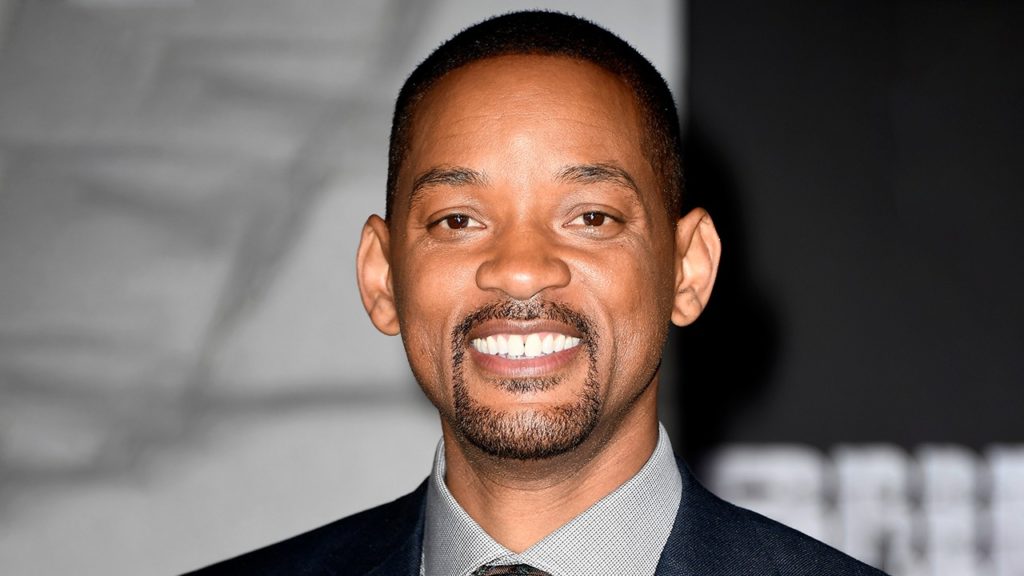 Rapper, actor and bona fide legend Will Smith turns 50 today. When it comes to range and staying power, there is no better example: Uncle Will has gone from goofball rapper to sitcom star to action hero, and he has excelled at all of it. In the words of his son, Jaden, he is truly an icon living. Join me in celebrating one of the greatest entertainers of all time. 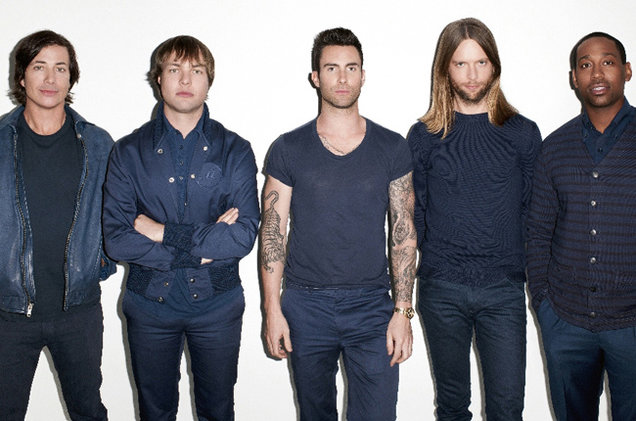 Maroon 5’s “Girls Like You” (featuring Cardi B) has brought Drake’s Billboard Hot 100 reign to an end; “In My Feelings,” which spent 10 weeks at No. 1, has fallen to the No. 2 spot. “Girls Like You” is the band’s fourth No. 1 and Bardi’s third, which extends her lead as the female rapper with the most No. 1s in the history of the chart — every other female rapper with a No. 1 hit has accomplished that feat just once. Nicki Minaj has zero No. 1s. Lemme stop.

“Girls Like You” also brings an end to a 34-week stretch of hip-hop songs leading the chart — Drake, of course, accounts for 29 of those weeks. That being said, hip-hop is clearly present in “Girls Like You” as it was on the last No. 1 before the streak began, which was Camila Cabello’s “Havana” (featuring Young Thug). Basically, 2018 belongs hip-hop.

One of Cardi B’s rumored ghostwriters, Pardison Fontaine, just dropped a new track featuring the trap Selena herself and it kinda goes hard. “Backin’ It Up” is all about being able to talk yo shit and back it up, and given Bardi’s ability to keep that same energy at all times, I don’t doubt her one bit. The video has her paying homage to Lil’ Kim’s “Crush on You” looks, which seems to be really popular these days. Watch the video below.

2 Chainz, Drake and Quavo are imagined as bad-ass kids in detention in the “Bigger Than You” video. The song is the first single from 2 Chainz’s upcoming album, Rap or Go to the League, which still doesn’t have an official release date. Watch the video below.

MØ has released her yet another lead single from her upcoming album, Forever Neverland. “Imaginary Friend” is standard fare as far as MØ’s music is concerned, and I’m not mad at it. The video features the singer dancing all by herself, sometimes as a silhouette behind curtains — like she’s no more than an imagination. MØ has run out of ideas. Peep the clip below.

Do you remember the 21st night of September? Summer officially ends tomorrow and I am verklempt. It was too short and the weather was trash for half of it. The only good thing about September 21 is that it reminds me of Earth, Wind & Fire’s “September,” which mentions that specific date in the opening line.

Released in November 1978, the song peaked at No. 8 on the Billboard Hot 100 and has gone on to become the band’s signature hit. During the making of the song, co-songwriter Allee Willis supposedly took issue with Maurice White repeating “ba-dee-ya” throughout the song and actually tried to get him to change that lyric. He refused, and Willis later admitted, “I learned my greatest lesson ever in songwriting from him, which was never let the lyric get in the way of the groove.”

That little anecdote, as insignificant as it may seem, speaks very directly to how I have always felt about music, and why I have so much contempt for people that try to denigrate songs for not being “deep enough.” Some of the best songs ever have nonsensical lyrics, and as a matter of fact, there are lots of great songs that have no lyrics at all. Music is — first and foremost — about the melody, and anyone who tells you any different simply doesn’t know.

In celebration of melodies and in mourning of the summer, join me in screaming “Ba-dee-ya!”

18 Sep Another Week, Another Record Broken by Drake 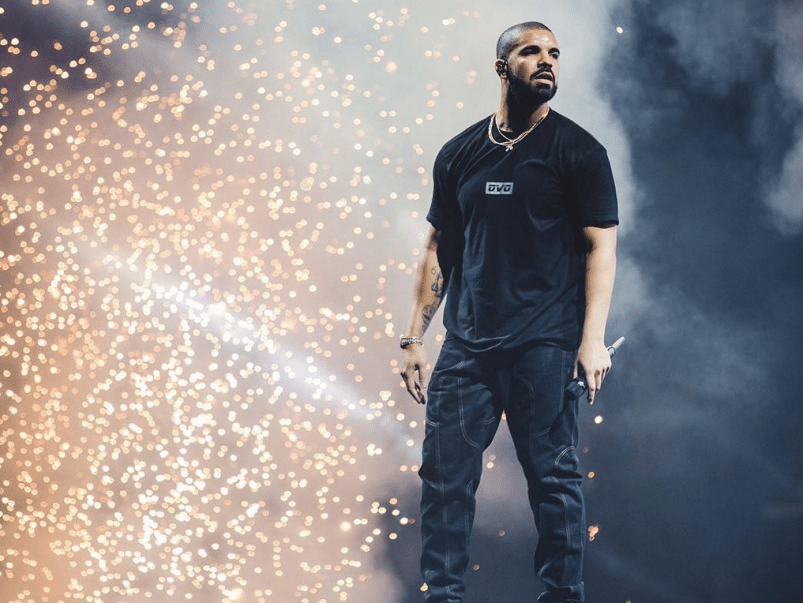 Drake is now also the first solo artist to have at least three No. 1 hits with double-digit reigns, with “One Dance” (featuring WizKid and Kyla; 10 weeks), “God’s Plan” (11 weeks) and the current leader, “In My Feelings.” The only other act to achieve this feat is Boyz II Men, who had double-digit reigns with “End of the Road” (13 weeks), “I’ll Make Love to You” (14 weeks) and their collaboration with Mariah Carey, “One Sweet Day” (16 weeks).

Early projections indicate that Maroon 5’s “Girls Like You” (featuring Cardi B) will be No. 1 next week, and even if that does happen, I have a feeling that Drake will be back at the top of the Hot 100 before the year is over.

We now have video for Ella Mai’s “Trip,” and it features the singer all alone, seemingly deserted by her lover for tripping on him. There isn’t much else to say about the video, but I will say that the song has grown on me in the month since its release. Watch the clip below.

Mario just released the second single and title track for his first album in almost a decade, Dancing Shadows. The song kinda reminds me of Usher’s “Climax” — it’s slower and a lot less melodic, but it has the same electronic R&B feel. The video features Mario dancing with a woman in a poorly lit room. Because dancing shadows. Check it out below.