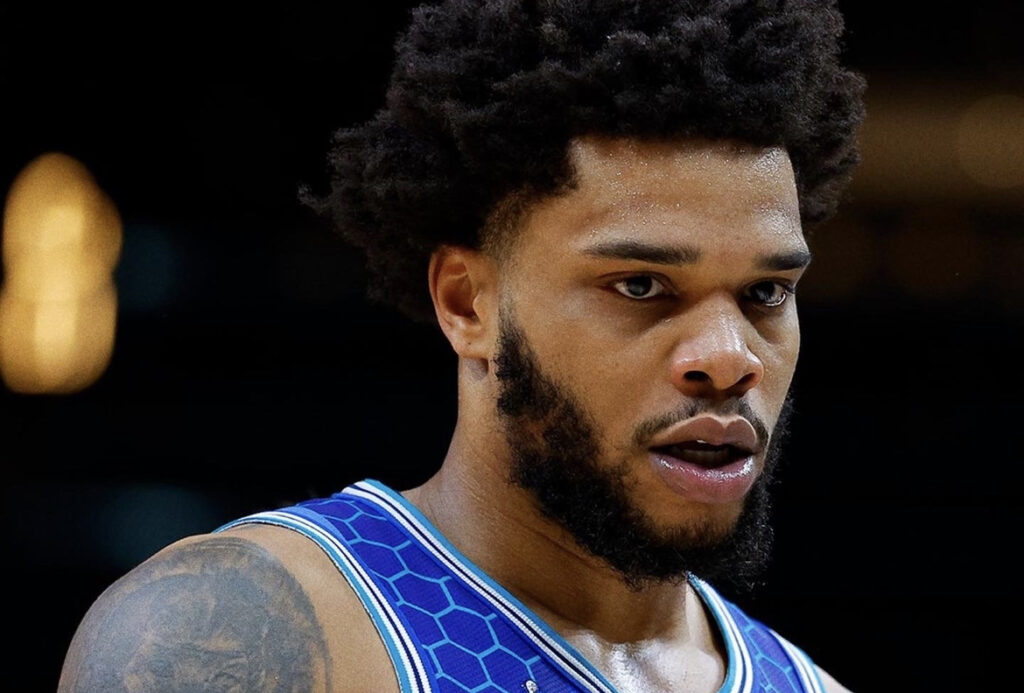 Miles Bridges has been charged with one felony count of injuring a child’s parent and two felony counts of child abuse under circumstances or conditions likely to cause great bodily injury or death. The charges stem from an incident that took place last month, where the NBA player allegedly brutalizing his girlfriend and mother of his kids, Mychelle Johnson. A report of the incident lists a broken nose and contused rib among her injuries. Bridges had been arrested on June 29 and released on a $130,000 bond. He pled not guilty at his arraignment earlier today.

In a post made to her now-deleted Instagram account on July 1, Johnson posted pictures of her battered face and claimed that her and Bridges’ two children witnessed the domestic abuse.

Bridges is due back in court on August 19. 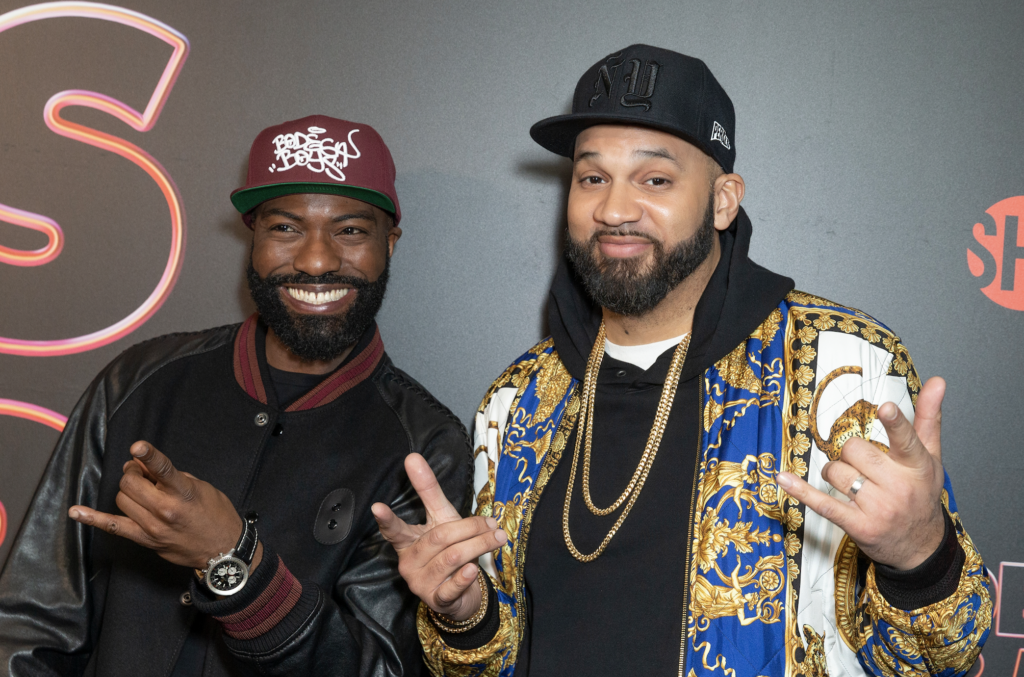 Desus & Mero will not be returning for a fifth season. The news was confirmed via the show’s official Twitter account and a supporting statement from Desus Nice.

shouts to showtime & shouts to the hive, thanks for being part of the journey. proud of the show my staff made every episode. Big tings soon come…. https://t.co/bKKezHz5qS

This comes after months of speculation about an apparent feud between the two hosts, who were former high school mates and both rose to prominence via Twitter. The rumors started after they stopped releasing new episodes of their podcast, Bodega Boys. According to a fan who supposedly ran into The Kid Mero, when he asked why, Mero’s response was “ask Desus.”

Rumblings about the feud grew louder late last night, and now we have the official word. 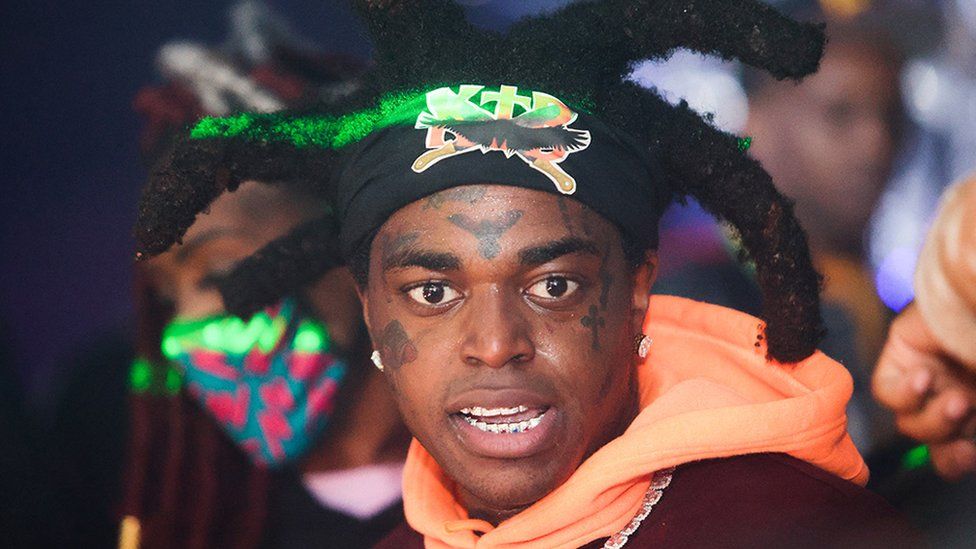 Kodak Black (real name Bill K. Kapri) was arrested yesterday during a traffic stop in Fort Lauderdale. The rapper’s vehicle registration and driver’s license were both expired, and according to authorities, his car smelled of marijuana, which is illegal in Florida.

During a search of his car, authorities found 31 oxycodone pills and $75,000 in cash. He has since been charged with possessing a controlled substance without a prescription and trafficking oxycodone.

Kodak Black’s lawyer has negotiated a $75,000 bond, which will be paid later today.

Ladies and gentlemen, this is what good music sounds like.

Sean Paul tapped Gwen Stefani — the Empress of Cultural Appropriation — and Shenseea for “Light My Fire,” his latest single from his eighth studio album, Scorcha, which dropped in May. Between the “dutty yeah” ad libs scattered throughout the song and Gwen showing up in Dutty Rock form in the video, it all feels familiar in a way that would make a millennial fall in love it right away. Do they even make music videos like this anymore?! The addition of Shen Yeng infuses the right amount of newness, and she fits in neatly with this duo of veterans.

“Light My Fire” is just what we need for summer ’22. Check it out below.

15 Jul Ricky Martin Facing up to 50 Years in Prison 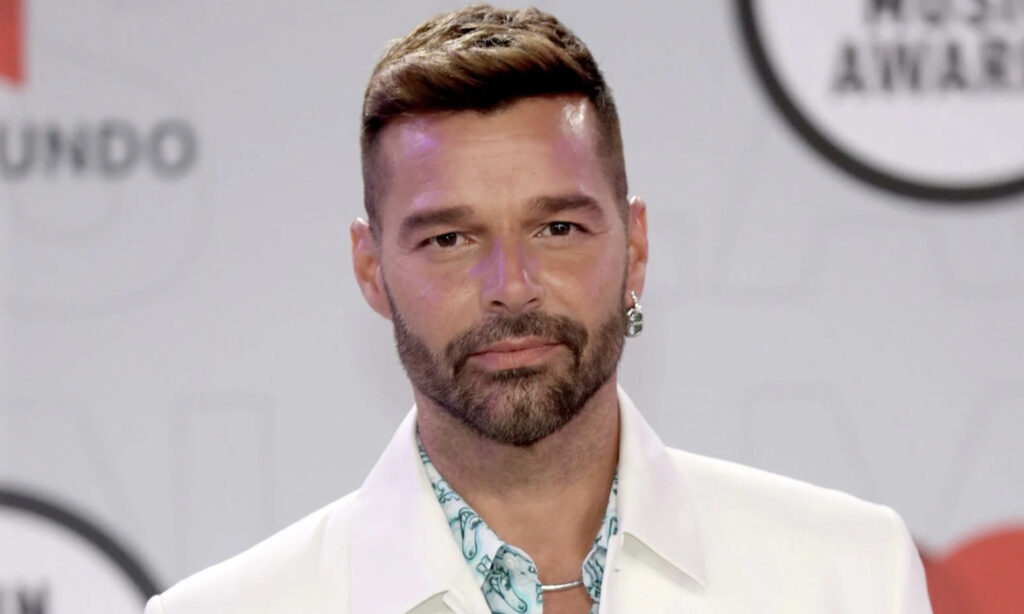 Ricky Martin is facing up to 50 years in prison after his 21-year-old nephew, Daniel Yadiel Sanchez, accused him of incest and domestic violence. This news comes just 12 days after Sanchez filed a restraining order against the singer. At the time, no additional detail was provided about who filed now why it was filed, but Ricky released a statement explaining that the order was filed based on false allegations.

Ricky’s brother, Eric Martin, is said to have helped identify the alleged victim. According to Spanish media outlet Marca, Ricky maintained a seven-month relationship with his nephew, and when his nephew broke up with him, Ricky continued contacting him and showing up at his house.

Just nasty. All of it. 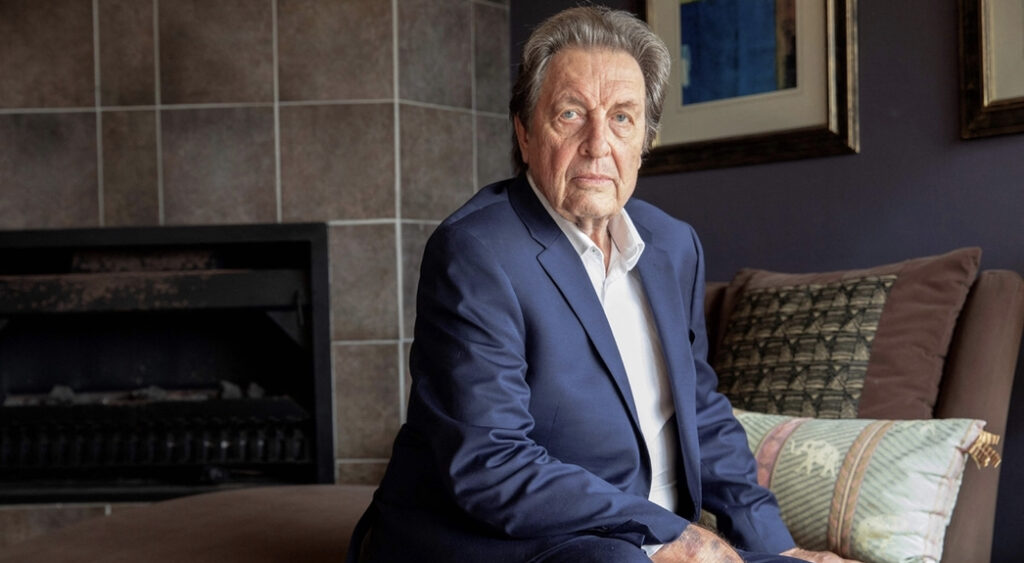 Elon Musk’s 76-year-old father, Errol Musk, just revealed that he had a second child with his 35-year-old step-daughter, Jana Bezuidenhout, who was only four years old when he married her mother. The child was born in 2019, just two years after they had their first child, who Errol described as a “one-off mistake.” In a statement to The Sun, he said, “The only thing we are on Earth for is to reproduce.”

In the fall of ’05, The PussyCat Dolls released “Stickwitu” as the second single from their debut album, PCD.

If you’re anything like me, you weren’t taking the group seriously after “Don’t Cha,” but when this dropped? I sat the fuck up. Unlike its predecessor, which sounds like it was written as a joke, “Stickwitu” is a beautifully written ballad with an irresistible melody. Also, on this song, lead singer Nicole Scherzinger shows herself to be a semi-legitimate vocalist.

“Stickwitu” would become the group’s second top-five hit on the Billboard Hot 100. A remix featuring Avant was released in December 2005, and it is arguably superior to the original. No music video was ever made for this version, but the group performed it live with the R&B singer at the 2006 Soul Train Awards. Check it out below. 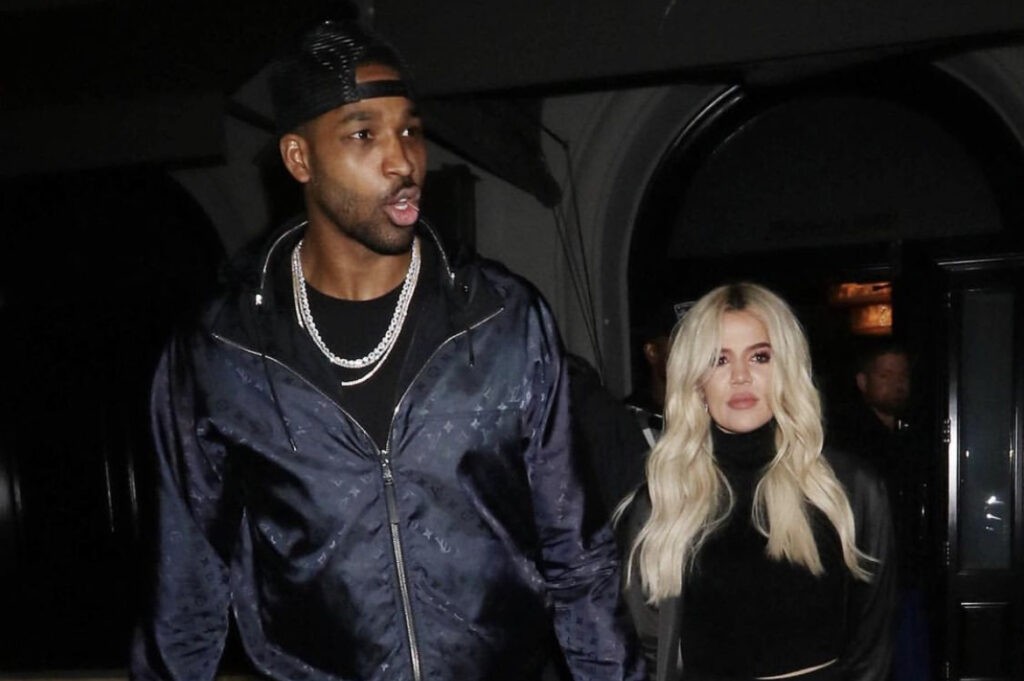 What are you willing to look like a fool for? For Khloe Kardashian, the answer is Tristan Thompson.

A rep for the reality TV star has confirmed to People Magazine that she is expecting a second child with her on-again, off-again boyfriend, who welcomed a child with fitness trainer Maralee Nichols last December. This will be his fourth kid.

According to the rep, the child was conceived via surrogate last November, which appears to be an attempt at damage control — Nichols gave birth on December 1, 2021, and the paternity suit wasn’t settled until the following month.

You can go ahead and file this one under #IKYFL.

We now have a video for “Hot Shit” and it doesn’t quite make up for the subpar song, which features Kanye West & Lil Durk. Cardi B looks great, but there isn’t much else to say. We’re officially ready for the next single.

LJust a week before her trial was scheduled to begin, Real Housewives of Salt Lake City star Jen Shah has pled guilty to one charge of conspiracy to commit wire fraud. In exchange for her guilty plea, prosecutors have dropped the second charge, which was conspiracy to commit money laundry. Both charges stemmed from a telemarketing operation that targeted senior citizens.

In a statement, Shah’s attorney, Priya Chaudhry, said, “Ms. Shah is a good woman who crossed a line. She accepts full responsibility for her actions and deeply apologizes to all who have been harmed.”

Following Shah’s guilty plea, the case will no longer go to trial. Her sentencing is scheduled for November 28. She is facing up to 14 years in prison.