Today marks 10 years since the passing of Etta James, so it is only right that we honor her legacy but this weeks TBT post.

In November 1960, James released a cover of “At Last,” a song originally recorded by Glenn Miller for the 1941 music Sun Valley Serenade. It was the third single from At Last!, which was the singer’s first LP.

Peaking at No. 47 on the Billboard Hot 100, “At Last” wasn’t a major chart hit, but it has a longer legacy than most No. 1s. Etta James’ version of the song is quite literally THE version of the song, and when people cover it, it is her version they emulate.

Below is a live performance of the song at Etta James’ induction into the Rock & Roll Hall of Fame in 1993. 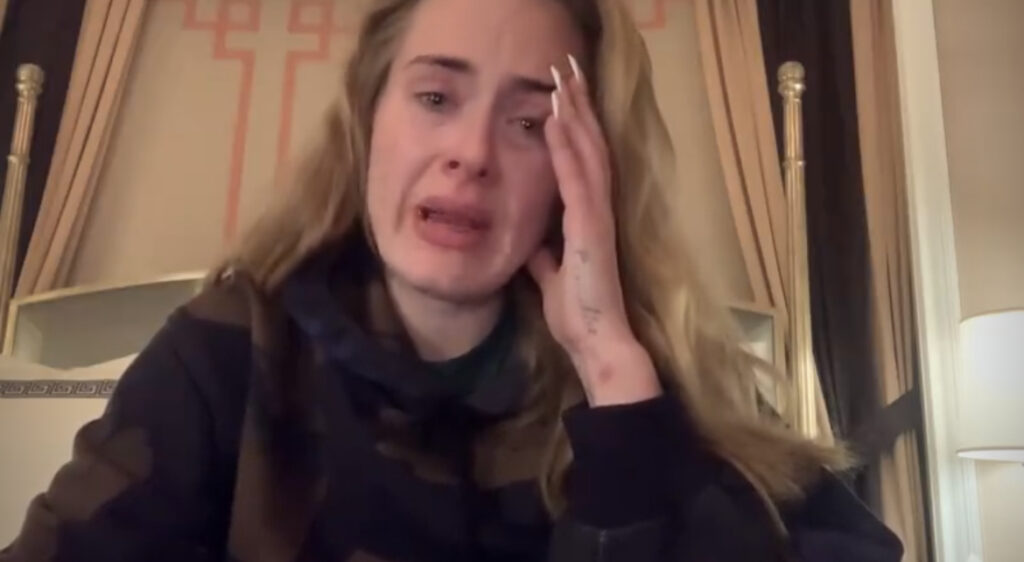 In a tearful video posted to her Instagram page, Adele just announced that her Vegas residency will be postponed because the show isn’t quite ready. She’s blaming the postponement on production delays and COVID infections on her team.

The 24-show residency — titled Weekends with Adele — was just days away from its debut and was supposed to run till April. There is currently no word on when it will be rescheduled.

In September of 1979, British duo The Buggles released their debut single, “Video Killed the Radio Star.” The song was written by the two members of the group, Trevor Horn and Geoffrey Downes, and Bruce Woolley, who was actually a member of the group at the time but would end up forming another group, Bruce Woolley and the Camera Club, before The Buggles released any music. The composition of “Video” Killed the Radio Star” was based on a chorus riff Woolley came up with, and he would go on to record another version of the song with his new group.

“Video Killed the Radio Star” is a quirky yet poignant observation of technology and its impact on popular music. It’s not clear how literally the title was supposed to be, but it definitely foretold what the industry would eventually look like. Music videos were quickly becoming standard practice, and by 1981, there would be a TV station called MTV that played nothing but music videos. Fittingly, the very first video played on the network was the one for “Video Killed the Radio Star.”

Despite its iconic status today, “Video Killed the Radio Star” barely cracked the top 40 in the US. Elsewhere, it was a major hit, topping the chart in the UK, Spain, and over a dozen other countries.

In July of 1998, Tatyana Ali released “Daydreamin'” as the lead single from her debut (and only) album, Kiss the Sky. Produced by Darkchild and based on a Steely Dan sample, the song features an uncredited Lord Tariq & Peter Gunz, who had used that very same sample on a song released seven months prior.

Tatyana Ali reportedly got into music after Will Smith convinced her to — the two had co-starred on The Fresh Prince of Bel-Air, where she had showcased her singing chops on a cover of Aretha Franklin’s “Respect.” She would go on to land a record deal with Michael Jackson’s MJJ Music, which was distributed by Epic Records.

Within months of the release of “Daydreamin’,” Tatyana Ali enrolled at Harvard University. Her career in entertainment would take a backseat, and she would only promote her music on the weekends. “Daydreamin'” would become her one and only song to chart on the Billboard Hot 100, peaking at No. 6.

Novak Djokovic — the current No. 1 male tennis player in the world, highest-earning tennis player of all time, and current Australian Open champion — will not be able to defend his title because he has been denied entry into Australia. Because he’s unvaccinated.

It was all good just yesterday, when the Serbian claimed to have been granted an exemption, but apparently, somebody lied to him. Australia’s prime minister, Scott Morrison, has since released a statement on the matter. 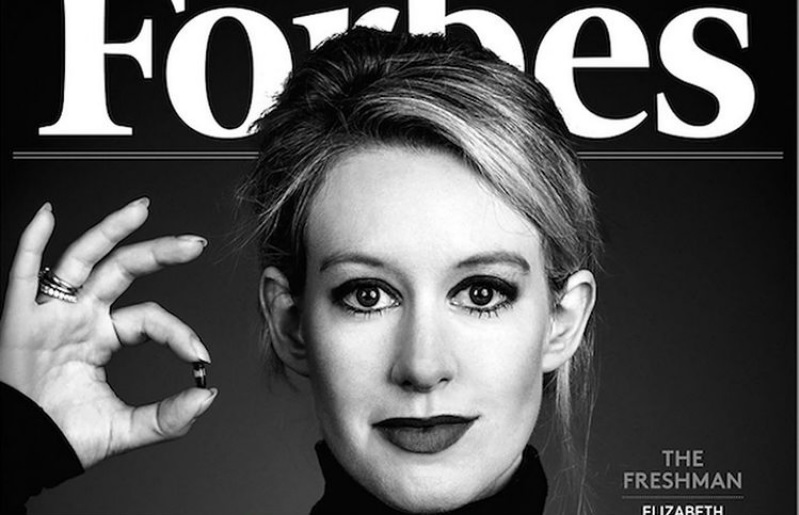 ‘memba Elizabeth Holmes? She’s the woman who conned the planet into thinking she invented a new way to do blood tests. The founder of the now-defunct Theranos had been charged with two counts of conspiracy to commit wire fraud and nine counts of wire fraud. She has now been found guilty of one count of conspiracy to commit wire fraud and three counts of wire fraud. Each count carries up to 20 years in prison, so Miss Mamas might be looking at a bid in the double digits.

Just a few years ago, Holmes’ net worth was valued at $4.5 billion and she was ranked on the Forbes 400 (for the wealthiest Americans) and Fortune’s 40 Under 40 list.

Teresa Kona returns to talk about Jay-Z’s comments on Verzuz and Michael Jackson, new information from the Tory Lanez trial, Jussie Smollett’s conviction, and highlights of the past year.

If you’ve been on the internet this week, you probably came across the headline about Tory Lanez sampling one of the most recognizable songs of all time without clearing it. Luckily, Madonna is being nice about it.

Released in the summer of ’85, “Into the Groove” was written and produced by Madonna and then-boyfriend Stephen Bray. It was initially written for producer and ex-boyfriend Mark Kamins, who wanted the song to be recorded by his protégée, R&B singer Cheyne. Madonna would end up recording the song herself for the movie Desperately Seeking Susan, in which she co-starred. Kamins is said to have been furious about that decision.

An interesting point to be made about “Into the Groove” is how Black it sounds. So many of the songs we call “pop” today — and more specially, early Madonna hits — were once considered “Black music.” This point is supported by the fact that “Into the Groove” was originally intended for an R&B artist and actually charted on the Hot R&B/Hip-Hop Songs chart, which was called the Hot Black Singles chart at the time.

Though a demo version of the song is featured in the movie, “Into the Groove” ended up not being included on the Desperately Seeking Susan soundtrack because her record label at the time, Sire Records, barred her music from appearing on multi-artist projects. “Into the Groove” would eventually be included on the international re-issue of Madonna’s sophomore album, Like a Virgin, and became a huge hit all over the world, topping the charts in the UK, Spain, and various other countries. In the US, the song was only available as a B-side for “Angel,” the third single from Like a Virgin; as a result, it has never charted on the Billboard Hot 100 despite being one of Madonna’s signature songs. Again, charts don’t always tell the full story.