Mariah Carey dropped the “With You” video last night and showed her continued commitment to predictability — it had glamour shot after glamour shot, hair tosses, winks, sultry poses, awkward poses, etc. The only surprising thing about this video is that some of the lip-syncing actually synced with the lyrics of the song, which isn’t standard for Mariah.

The video for “Taki Taki” is here and it is muy dope. They used the good cameras for this one. Cardi B definitely steals the show, but DJ Snake, Ozuna and Selena Gomez all did their respective things. I wasn’t so sure about this song when it first dropped (mainly because I have a slight aversion to reggaeton), but I definitely like it now. Watch the video below.

The video for “Bubble Gum” just dropped and I have to applaud Quavo for the effort. I love me a big budget video with a semblance of a plot line.

The clip shows Huncho and his lady, played by Draya Michele, in a post-apocalyptic world. Quavo then wears some kind of virtual reality time-traveling headset, which takes him to a futuristic lab full of baddie scientists. Naturally. Check it out below. 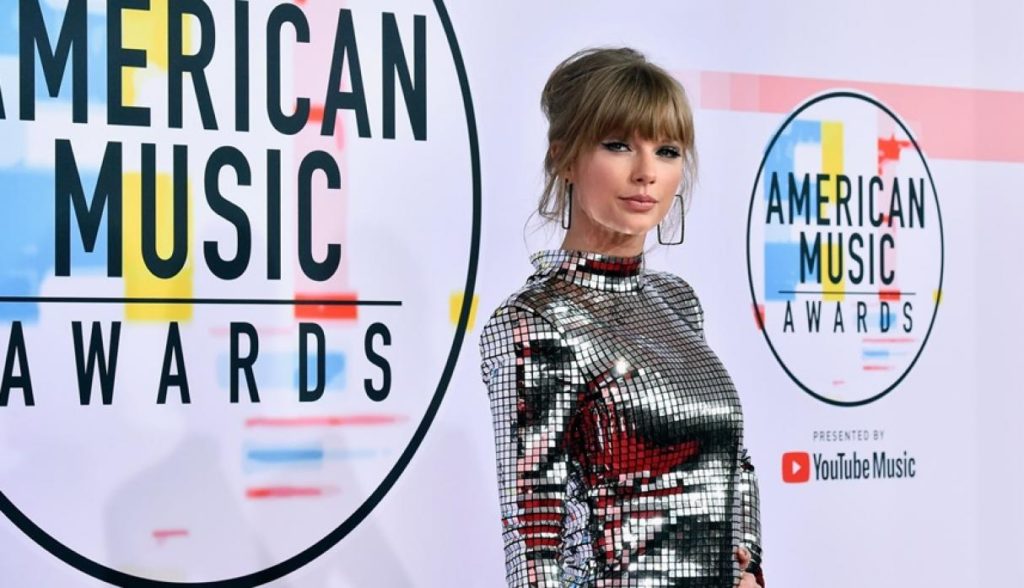 The 2018 American Music Awards went down just a few hours ago, and overall, it was a fairly entertaining show. Taylor Swift and Camila Cabello were the big winners of the night, taking home four awards each — including an egregious Artist of the Year win for Taylor. With a total of 22 wins, Taylor now has more AMAs than any other female artist, breaking Whitney Houston’s record of 21 wins.

These days, AMA winners are selected by online voters, so teenyboppers get to be kingmakers for the day. There were lots and lots of questionable wins, but overall, I’ll take this over the Grammys. For the full list of winners, click here.

The show had a couple of solid performances, but one stood head and shoulders above the rest: Cardi B, Bad Bunny and J Balvin’s performance of “I Like It.” Check it out below.

French Montana just dropped the video for the Drake-assisted “No Stylist.” The video features a whole bunch of models getting fitted for outfits and whatnot. Young Thug, Luka Sabbat, Slick the Ruler, Cam’ron and A$AP Rocky all make appearances in the video. Check it out below.

09 Oct Drake and Migos Are Making a Joint Album 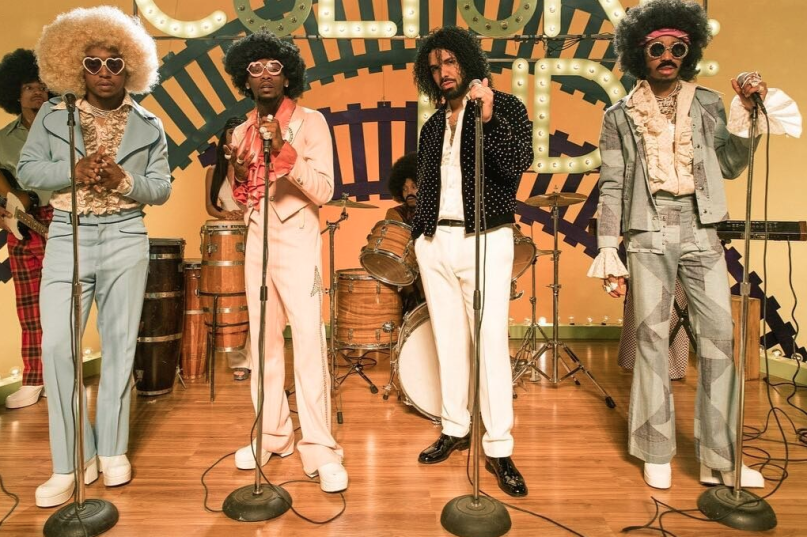 Quavo got together with GQ to respond to questions and comments on social media. But here’s the kicker: He responded from a burner account.

In one of his responses, he reveals that Migos and Drake have a collaborative album in the works (!!!). Watch the full video below.

PS: Quavo (and, quite frankly, all three Migos) should be added to the list of inherently funny people.

The next time your significant other catches you creepin’, tell them that it’s not cheating, it’s a whatchamacallit. And when they ask what you mean, refer them to this song.

Ella Mai and Chris Brown have just released a worthy addition to the creep song canon and I am not in the least bit mad. Production-wise, it’s very Chris Brown — think “Loyal.” Check it out below.

At the beginning of this song, it seemed like Swizz Beatz was gonna be rapping throughout, and I got really worried. Luckily, he only did the chorus.

Generally speaking, I’m inclined to melodies, so I typically wouldn’t like songs like this; but for some odd reason, I kinda like this one. It might be because I’m partial to Young Thug. Who knows.