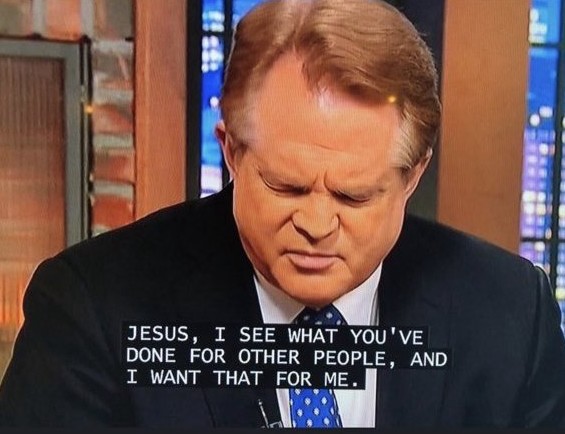 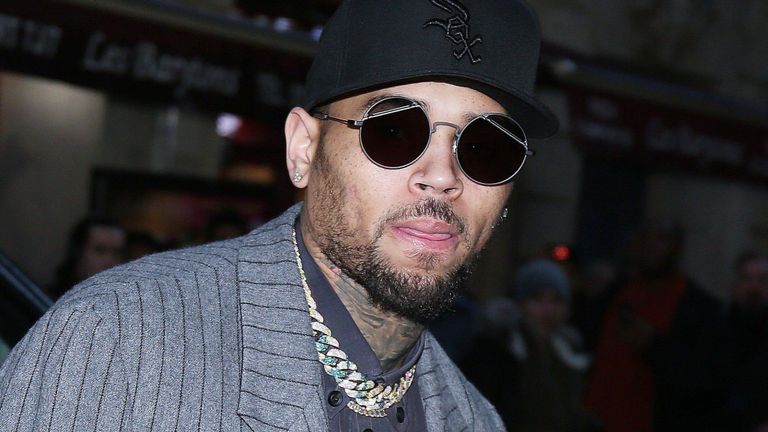 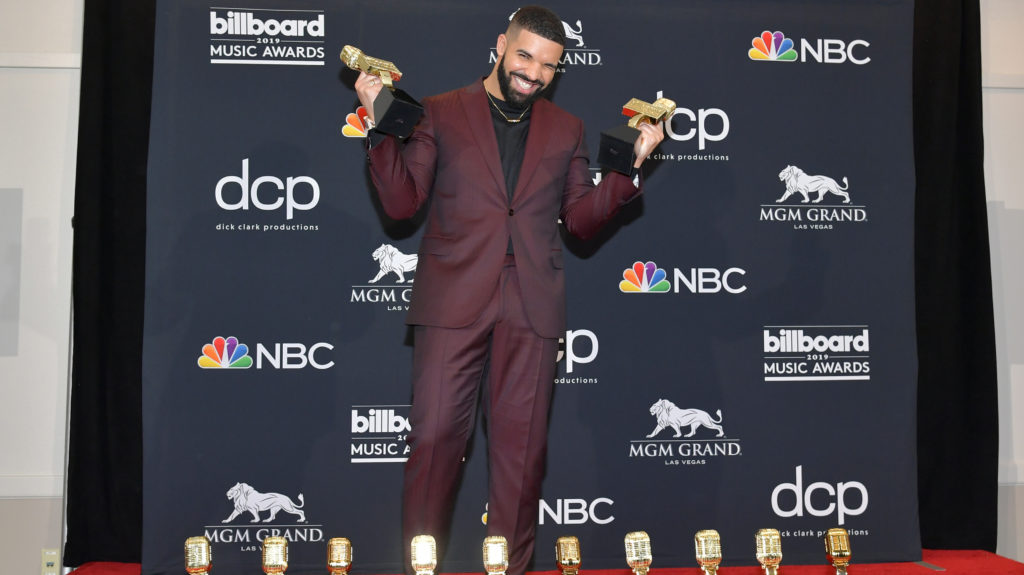 The 2019 Billboard Music Awards (BBMAs) took place last night in Las Vegas, and overall, I was entertained. There weren’t any moments that blew my mind, but there also weren’t a ton of in-program bathroom breaks, if you know what I mean.

Kelly Clarkson returned to host and her intro medley was [fire emoji]. Drake won 12 awards (including Top Artist), bringing his career total to 27 and making him the most decorated artist in BBMA history. He was also one trophy shy of the record for the most wins in one night, which is also held by Drake.

Cardi B, Maroon 5, Ariana Grande and the Carters were among the night’s winners. The BBMAs are generally predictable, so there were very few surprises. The one award that I could have never predicted was Top New Artist, which went to Juice WRLD. I was so sure Ella Mai had that one. For a full list of winners, click here.

Taylor Swift opened the show with a Great Value Beychella performance, dubbed “Mayochella” by Black Twitter. She was dragged for a solid 16 hours on Twitter and I almost started feeling bad for her, then I remembered that she’s the custodian of numerous awards that she doesn’t deserve (including two Grammys for Album of the Year).


Ariana Grande gave us a forgettable performance of “7 Rings” while Halsey gave us a particularly interpretive performance of “Without Me.” Mariah Carey, who received the Icon Award, performed a medley of her greatest hits, and while the singing wasn’t that great, it was nice to see the audience rooting for her. Taylor Swift was in full lamb mode.

It was a lackluster year for performances, but if I had to pick a winner, it’d be Khalid’s performance — and this is entirely based on the fact that I love “Talk.”

On the 17th anniversary of Lisa “Left Eye” Lopes’ passing, it’s only right that we take a look back at one of TLC’s signature hits, “Waterfalls,” which also has one of Left Eye’s best verses. The song was the third single from the group’s blockbuster album, CrazySexyCool, and spent seven weeks at No. 1 on the Billboard Hot 100.

Written by Marqueze Etheridge, Organized Noize and Left Eye, “Waterfalls” is one of the finest examples of socially conscious popular music. Its lyrics are primarily about risky behaviors that people engage in — the waterfalls, so to speak — and how they can lead to their untimely demise. The song is notable for touching on the subject of HIV/AIDS, which was claiming lives at an all-time high around the time the song was released.

“Waterfalls” was nominated for two Grammys in 1996, including Record of the Year, and its iconic music video won the group four moonmen at the 1995 MTV Video Music Awards, including Video of the Year. TLC’s Video of the Year win was the first time a black act took home the big prize at the VMAs, which is weird when you consider that Michael Jackson’s “Thriller” was nominated for the award in 1984. The racism jumped out.

In any case, “Waterfalls” — the song and the video — have aged impeccably and I feel fortunate to have been alive when it was released.