All proceeds from the song’s sales and streams will be donated to organizations dedicated to environmental causes. Watch the video below.


Lil Dicky also launched a website with information about climate change and what we can all do to perserve our environment. Check it out here.

When people think of the unsung heroes of Bad Boy Entertainment, many names come to mind — Craig Mack, the LOX, Lil’ Cease, the list goes on. The label was stacked with talent even on its secondary roster, and because of that, there are quite a few people who got lost in the mix.

One of such people is Black Rob, who dropped two albums while signed to the label. Most people remember him for his 2000 hit “Whoa!”; but for me, his signature song will always be “I Dare You” (featuring Joe Hooker), which came two years earlier. It wasn’t a hit (it didn’t even crack the Billboard Hot 100), but it is a song that stuck with me over the years. My younger self swore he was a gangsta when “I Dare You” came on, and 20 years later, the song has still has that effect.

After that lukewarm song he released just last week, Chris Brown is back to giving us chunes! Breezy tapped Nicki Minaj and G-Eazy for “Wobble Up,” the third single from his upcoming album, Indigo, and a song that is sure to be part of everyone’s summer playlist. The song was produced by J.R. Rotem and samples Magnolia Shorty’s “Monkey on the D$CK.” Listen below.

It’s amazing how a song that was a huge hit — a song you that loved at the time of its release — could end up being a song you no longer enjoy. That is the story of my relationship with Destiny’s Child’s “Bootylicious.” The song was ginormous in its day, becoming the group’s fourth No. 1 hit on the Billboard Hot 100. And its title, a neologism that merges the words “booty” and “delicious,” became such a staple in the pop culture lexicon that the Oxford Dictionary recognized it as an actual English word.

The remix, however, has aged beautifully in my heart. The slowed-down vocals and mellow beat produced a timeless cool that the original just doesn’t have. And that verse from Missy is one of the ages, per usual. Also, the video is just so 2001 that you can’t help but love it. What a time.

Jessie Reyez and 6BLACK joined forces for the remix of “Imported,” which originally appears on Jessie’s Being Human in Public EP as a duet with JRM. The song is about two people who are only involved with each other as a way of getting over a failed romance.

The remix stays true to its original besides slight changes in production and new verses from 6LACK. If I had to choose, I’d say the original is slightly better — mainly because JRM is a better singer. However, the remix is solid in its own right and I wouldn’t have any criticisms if I didn’t have another version to which I could compare. Watch the video below.

2 Chainz has blessed us with yet another music video — his third in the past month or so — from Rap or Go to the League. “2 Dollar Bill,” which features Weezy and E-40, was one of the standout tracks from the album and its video is, as the hook of the song goes, rare.

The clip features a variety of oddballs, including a man holding a slice of raw meat — because he’s rare, if you didn’t already figure it out. Watch the video below.

“As We Lay” is a story about a remorseful side chick. After fucking on someone else’s man all night, the protagonist wakes up to a feeling of guilt. She got a man. He got a girl. It’s nothing but sin in this house!

As far as storytelling goes, it doesn’t get much better than this. And as far as vocal performances go, this song is a treat for any true lover of R&B. The original version of this song, performed by Shirley Murdock, was released in 1986; 14 years later, Kelly Price covered the song for her sophomore album, Mirror Mirror. Both versions are absolutely amazing.

Today is Kelly Price’s birthday, so that’s the version I’ve selected. Also, Aunt Shirley’s version doesn’t have a music video — she does, however, play Kelly’s mother in the video for the cover. Watch below. 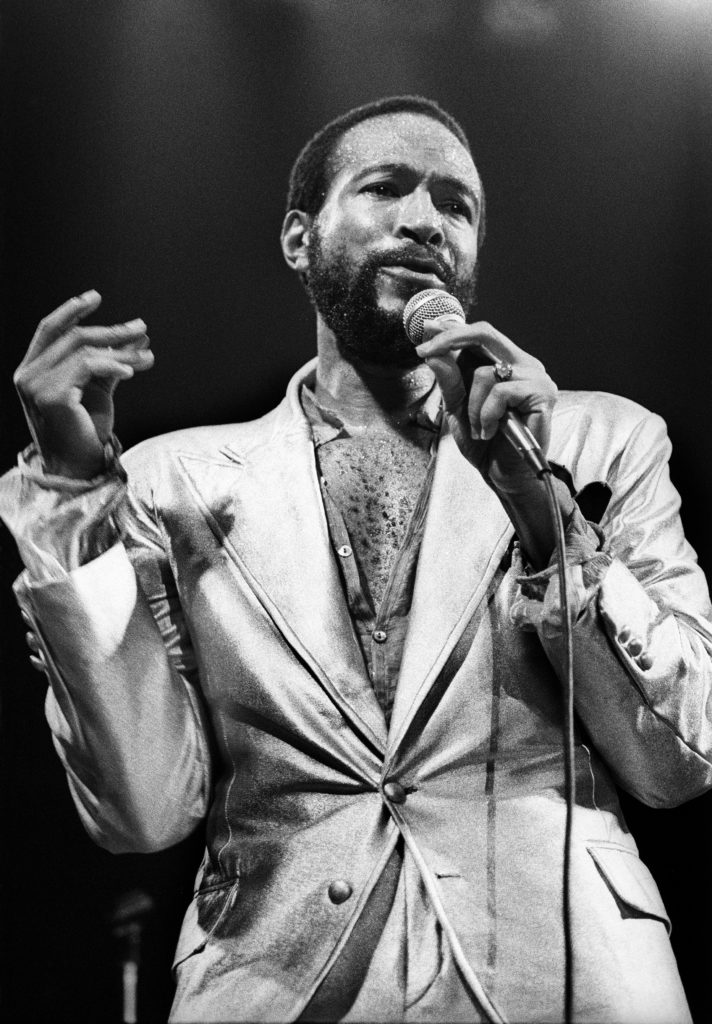 On the final Thursday of Women’s History Month, we take a look back at Lauryn Hill’s solo debut single, “Doo Wop (That Thing).” We’ve already discussed the legacy of its parent album, The Miseducation of Lauryn Hill, but “Doo Wop” deserves its own entry.

Released as the album’s lead single in the summer of ’98, “Doo Wop” would go on to become the first song by a female rapper to top the Billboard Hot 100. And more than two decades later, we can still count the number of female rappers who have accomplished this on one hand.

“Doo Wop” samples the 5th Dimension’s “Together Let’s Find Love,” and because it is as much R&B as it is rap, it won Grammys for Best Female R&B Vocal Performance — an award that no longer exists because the Recording Academy didn’t like Beyoncé’s accumulation of awards — and Best R&B song.