Taraji P. Henson stars in the female version of the 2000 film What Women Want (starring Mel Gibson and Helen Hunt). Henson plays a sports agent who is passed up for an admission into her firm’s partnership because she “doesn’t connect well with men.” She goes to see a psychic (played by Erykah Badu) for help and somehow ends up being able to hear men’s thought, and as you can imagine, comedy ensues.

The cast of What Men Want includes Tracy Morgan, Wendi McLendon-Covey, Max Greenfield, Pete Davidson, Shaquille O’Neal and Grant Hill. The movie is set to hit theaters on January 11, 2019. Watch the trailer below.

Vogue just released behind-the-scenes footage from Beyoncé’s cover shoot and a features a cameo from Blue Ivy and an almost-cameo from the twins, Sir and Rumi. Watch below. 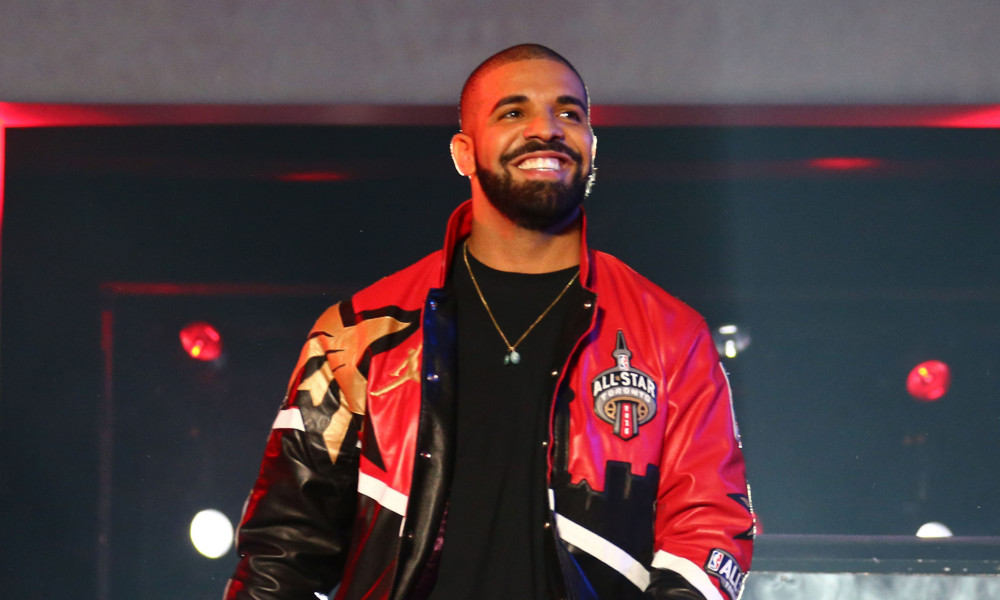