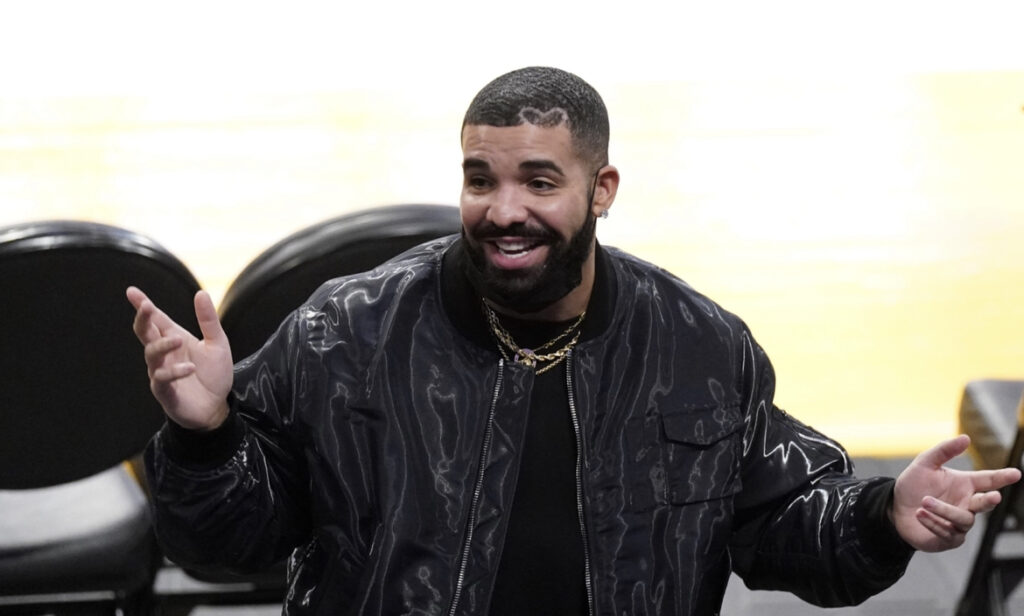 When we speak of “understanding the assignment,” this is precisely what we mean.

Ari Lennox just released a song and video that are, together, simply the best thing she’s ever done. Based on a sample of “Blessed Is the Woman” by Shirley Brown, “Pressure” gives every single thing that needed to be gave: A strong melody, tight production, and lyrics that make you want to sing along on the first listen.

Co-written by the singer herself along with a dream team that includes Johntá Austin, Jermaine Dupri and Bryan-Michael Cox, “Pressure” is what R&B in 2021 could be if everybody stopped playing. It is simply spectacular.

And as if the song wasn’t magical enough on its own, the video for “Pressure” pays homage to Diana Ross, Donna Summer and — in Ari’s words — “every fine ass woman in the 2000s.” Click play and give praise to the music gods.

After a good two months of teasing and promo, Chlöe just dropped her first single as a solo artist, “Have Mercy.”

The danger of a very long runway ahead of a release is that the potential for disappointment is high. Anything short of groundbreaking will be met with a “meh.”

“Have Mercy” is not groundbreaking, but it is a decent first outing for the newly solo singer. It has a hook that could grow on you if you listen to it enough times.

The best thing about “Have Mercy” is easily its music video, which has all the gloss, choreo and high fashion you’d expect from an artist mentored by Beyoncé. The clip shows Chlöe playing something of a modern-day Medusa, turning her love interest (played by Rome Flynn) into stone. Throughout the video, you hear news reports about a missing man, and we even see an investigator (played by Tina Knowles) surveilling Chlöe’s crib. 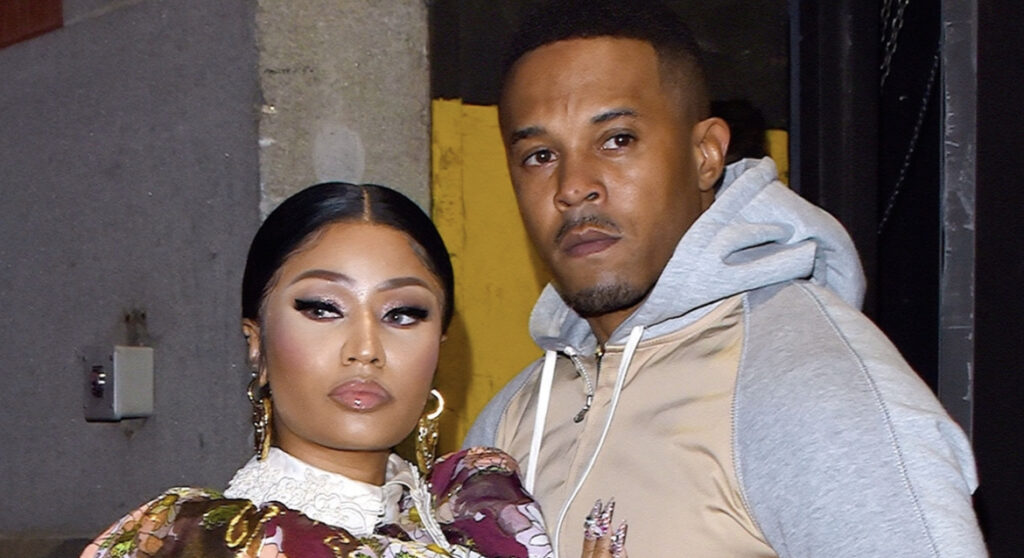 Petty’s sentencing is scheduled for January 24. He could face a maximum 10-year sentence in federal prison, a lifetime of supervised release, and a $250,000 fine.

Coming up as a nigga in the cash game living in the fast lane indeed.

This week 25 years ago, we lost one of the greatest rappers ever, Tupac Shakur. He was shot four times on the evening of September 7, 1996, in Las Vegas. Just six days later, he would succumb to his injuries.

2Pac’s death, much like his life, left an indelible mark on popular music. Many speculate what hip-hop would look like if he got to live longer, but unfortunately, we will never know. What we do know is that he had an incredibly impactful albeit tragically short career, and remains one of the most influential rappers of all time.

2Pac’s last single before his passing was “How Do U Want It” (featuring K-Ci & Jo-Jo). The song samples “Body Heat” by Quincy Jones — who happened to be the father of Kidada Jones, Pac’s girlfriend at the time of his death.

In the world of popular music, there are one-hit wonders, and then there are musical acts who are erroneously remembered as such because one song in their catalog has such an outsized legacy that people forget they did anything else. One of such acts is British group Spandau Ballet, who had a string of hits in the early-to-mid ’80s. The group logged 10 top 10 hits in the UK, but in the US, they only managed three top 40 hits. Of those three was a song called “True.”

Released in April 1983 as the third single and title track of the group’s third album, “True” is what happens when a synthesizer is put to good use. Written by the group’s lead guitarist, Gary Kemp, the song is peak “new wave” (a dodgy term) and “blue-eyed soul” (an even dodgier term) — basically, it is an R&B song performed by white people in a very specific early ’80s kinda way. Kemp says he was inspired by Al Green and Marvin Gaye, the latter of which is mentioned in the song.

I don’t have any memories of “True” before watching The Wedding Singer, so I will assume that was my introduction to it. Starring Adam Sandler and Drew Barrymore, the movie was set in the early ’80s and features many hits from that era. The spoofy nature of the movie colored my perception of the songs featured in it, and for years, I would think of “True” only as the humorous soundtrack to the final scene of the movie — in fact, I hadn’t even listened to it from start to finish until very recently. When I finally did, I discovered new parts of the song I’d never heard and fell deeper in love with it — and this time, it was a serious kind of love.

“True” is an absolute masterpiece and Gary Kemp was most definitely in his bag when he wrote it. As you can imagine, the song was Spandau Ballet’s highest-charting song in both the US, where it peaked at No. 4, and the UK, where it topped the chart. 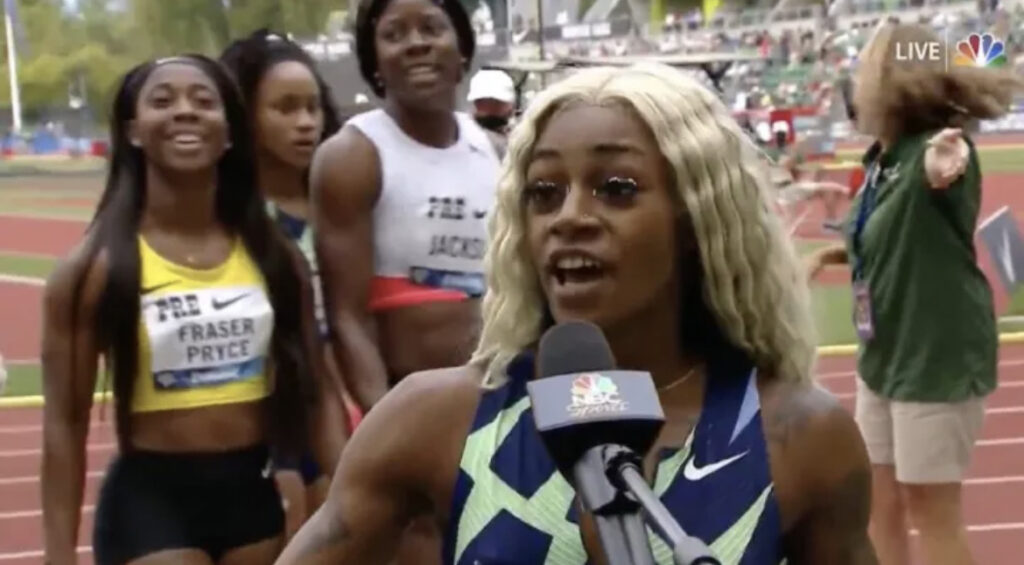 Entrepreneur and brand influencer Emmanuel Egolum stopped by to talk about Sha’Carri Richardson’s abysmal performance at the Prefontaine Classic, the “Essence” remix, the Verzuz between The LOX and Dipset, and Kanye West’s never-ending obsession with Drake. 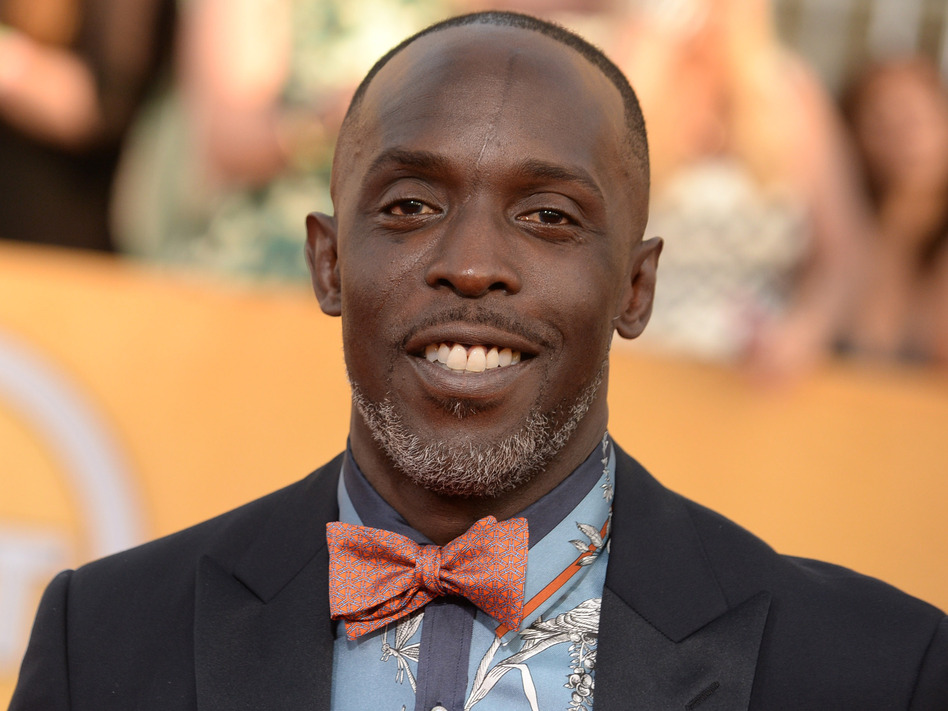 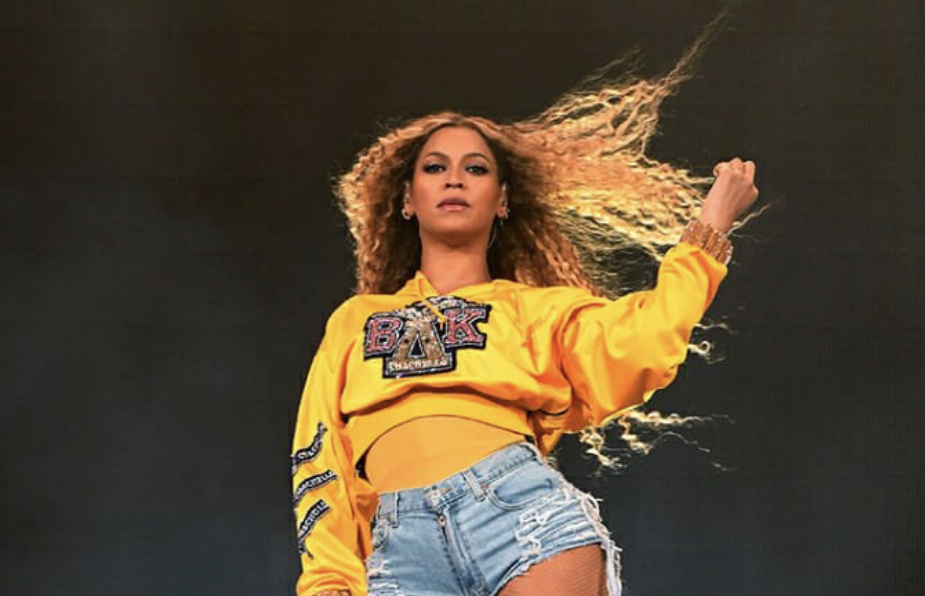 Today in 1981, a star was born. Scratch that, an absolute LEGEND was born.

Back in ‘97, when we first met Beyoncé as the lead singer of Destiny’s Child, there were no real indicators of the level of talent we were witnessing — and in a way, that’s what makes her journey so special. Yes, she was always a great singer, but in the 24 years since “No, No, No” dropped, we have watched Bey grow from just another great singer to a vocal powerhouse.

And don’t get me started on the live performances.

For much of popular music history, we have always been made to choose between big vocals a la Aretha, Whitney and Mariah, and impressive showmanship à la Janet and Madonna. We have rarely seen artists who can give us both, and better yet, give us both at the same damn time. When it comes to live performances, Beyoncé is simply in a class of her own.

It feels like blasphemy to make the comparison, but as far as star power is concerned, Beyoncé is the closest thing to Michael Jackson we have seen. Through the years — even when the media tried to tell us Lady Gaga was coming to replace her (ha) — the demand for Beyoncé has remained high, and much of that can be credited to the brilliance with with she has managed her personal brand. She is always prepared, always in formation, and is rarely ever caught slipping — even when her baby sister is going upside her husband’s head. And on the rare occasion where she is quite literally caught slipping, she handles it like a pro.

Beyoncé is your superstar’s superstar and one of the greatest entertainers we will ever see.

In celebration of her 40 years of life, I have picked four iconic live performances from Queen Bey’s illustrious career.

Yesterday, August 25, 2021, marked 20 years since we lost one of the most beloved R&B stars of the ‘90s, Aaliyah. She died in a plane crash in the Bahamas, where she had just shot the last scenes for a music video for her next single, “Rock the Boat.”

Before a video for “Rock the Boat” was shot, Aaliyah’s record label had planned to released “More Than a Woman” as the second single from her self-titled third album, and she was already performing it live during promotional appearances. However, fans were responding to “Rock the Boat” so favorably that it had become a radio hit despite being an album cut. The label insisted on sticking with its original plans, but after pushback from Aaliyah, they decided to go with “Rock the Boat.”

For many, myself included, this video — which fits the sexy summertime energy of the song perfectly — evokes feelings of sadness because of the knowledge that some of these scenes show the final hours of Aaliyah’s life.

Even though she was only 22 when she passed away, Aaliyah already had a seven-year career and had accomplished more than most would in a lifetime. And as big of a star she already was, she hadn’t quite peaked yet, which makes her passing that much more painful.

Unfortunately, we’ll never know what the rest of Aaliyah’s career would’ve looked like, but may we all find solace in the timeless music left behind.