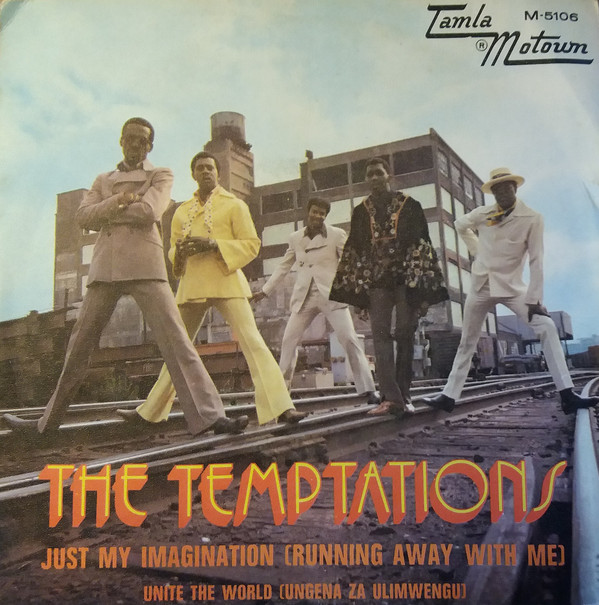 Thursday, January 14, 2021, marked 50 years since the release of one of the greatest songs ever recorded: “Just My Imagination (Running Away With Me)” by The Temptations.

According to the song’s writers, Norman Whitfield and Barrett Strong, “Just My Imagination” was written in 1969, but was not recorded because the group was in the middle of a string of psychedelic soul hits. Even though it was a return to the group’s soul origins, it was believed that it would have a jarring effect when juxtaposed with the group’s hits at the time. The song was kept to be recorded at a later date, and that later date came the following year when “Ungena Za Ulimwengu (Unite the World)” underperformed on the charts.

“Just My Imagination” was recorded during an acrimonious time for The Temptations. The members were constantly arguing and are said to have thrown hands at each other quite regularly. The conflict got so bad that Eddie Kendricks, who sings most of the lead vocals on track, left the group soon after. Paul Williams, the only other member to get a lead part on the song, also left (but due to health reasons).

“Just My Imagination” tells a story about a romantic fantasy that soon ends when the protagonist comes back to reality, and for whatever reason, that theme is popular around here. The song was a major success for the group, peaking at No. 1 on the Billboard Hot 100 and listed among the biggest songs of the year. However, the charts don’t tell the full story. “Just My Imagination” is the kind of the song for which the word “classic” was made. It has transcended generations in ways that very few have, and has become a signature hit not just for the group, but for a specific time in popular music.

Below is the group’s performance of “Just My Imagination” on The Ed Sullivan Show — the only performance of the song featuring the members who sang on the recorded version. Eddie Kendricks left the group just days later.

Mary J. Blige turned 50 on Monday and LL Cool J turned 53 on Thursday, so this was an easy choice.

“Favorite Flavor” is an album cut from LL’s 11th studio album, Todd Smith. The track samples the Mary Jane Girls’ “All Night Long” — which had previously been sampled by MJB on “Mary Jane (All Night Long)” — and was produced by Trackmasters. Check it out below. 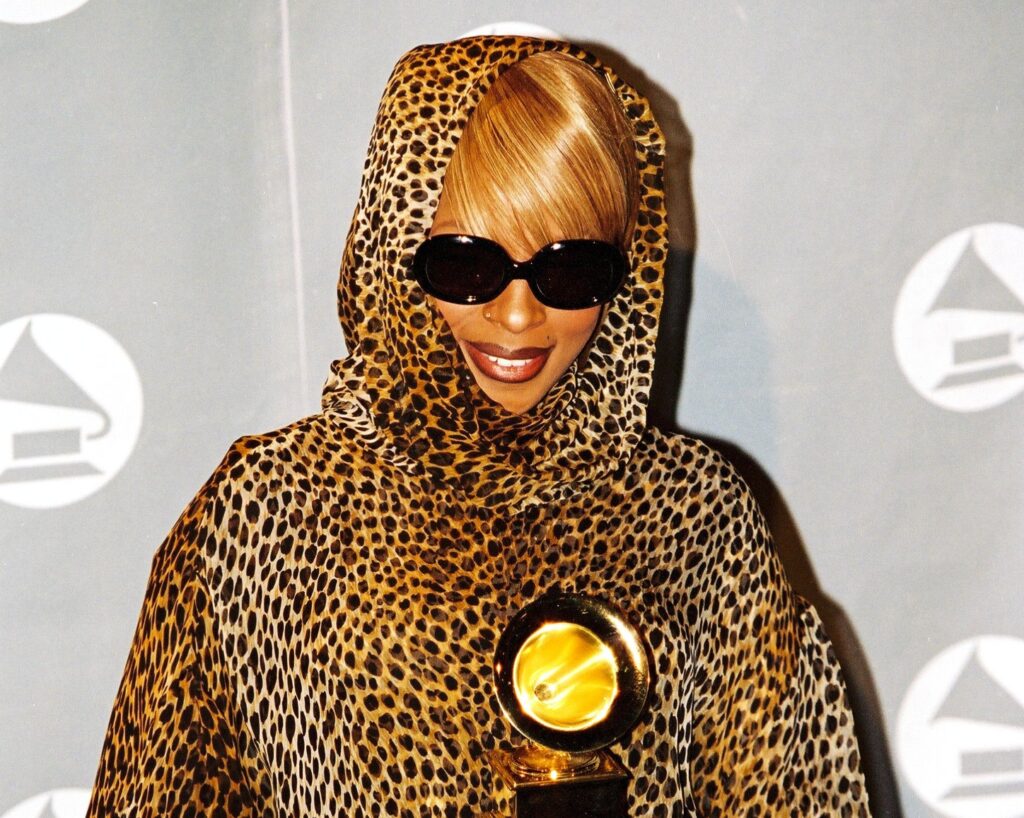 MJB’s place in the music business is unique. She embodies the kind of grit that earns her credibility among those who consider themselves “street,” but at the same, she possesses an elegance that allows her to move through the most glamorous spaces without seeming out of place.

As a vocalist, MJB can stand toe-to-toe with the very best, and as an actress, she is proving herself to be the real deal. And with almost 30 years in an industry that is notoriously negligent to its veterans, Mary J. Blige has maintained relevance in a way that very few have.

Join me in celebrating Queen Mary.

07 Jan Throwback Thursday: Sounds of Blackness – “Optimistic” (Live on ‘Showtime at the Apollo’)

We’re only a week into 2021 and the year is coming through with big hold-my-beer energy. And ion like det.

In 1991, Sounds of Blackness blessed us with a message that never gets old: Be optimistic. Even when you’re down and not feeling so good; even when’re stuck in a panny with no end in sight; even when it seems like the country you live in can’t seem to get it together. Just remember that everything will be fine — as long as you keep your head to the sky.

If you’re wondering why the song’s lyrics and melody touch you in a special way, it’s because it co-written by none other than Jimmy Jam & Terry Lewis (along with SOB director Gary Hines).

Saweetie just dropped something for the summertime, except its winter. But we’ll take it, because with everything’s that’s happening in the world, we could use some upbeat music.

“Best Friend,” which features Doja Cat, is one that doesn’t time to grow on you. It goes on the first listen, and it’s simply unfortunate that we’ll never be able to hear this one at the club — and by we, I am referring to everyone except people in Atlanta and Houston, who are clearly immune to COVID.

The year was 1999 and there were people bunkering because they thought some sort of apocalypse was going to accompany the turn of the millennium.

While the idea of a new millennium inspired fear in some, it inspired hope in others. With K-Ci on the hook, Will Smith’s “Will 2K” — from his second solo album, Willennium (of course)— approaches the new millennium in a celebratory mood and a confidence that suggests that Will knew our computers weren’t going to crash simultaneously at midnight on January 1, 2000.

“Will 2K” samples “Rock the Casbah” by The Clash and “Superrappin’” by Grandmaster Flash & the Furious Five, and peaked at No. 25 on the Billboard Hot 100. With this Thursday also being the last day of this trash-ass year, this song feels appropriate in theme and in mood. Happy new year, everyone! 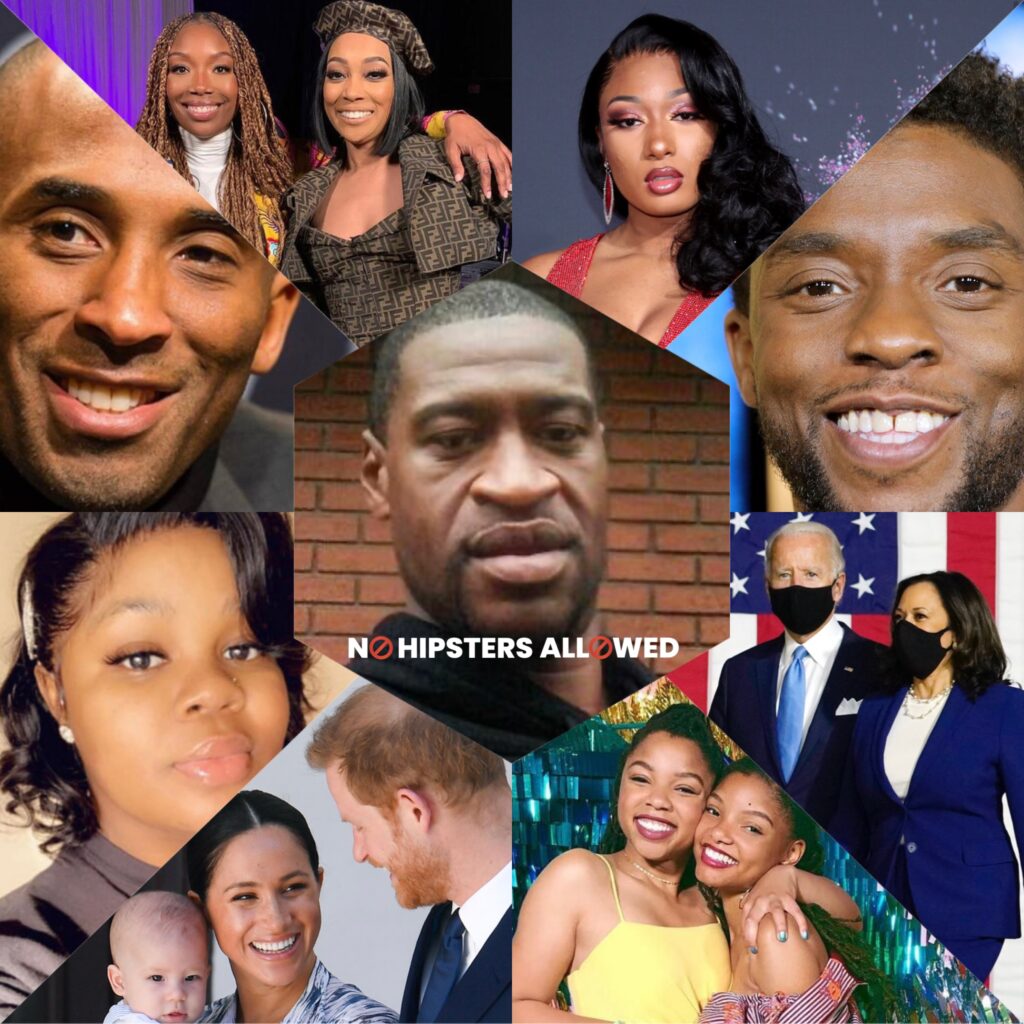 BitesByRenny founder Renny Ayo-Vaughan stopped by to discuss the madness on ‘The Real Housewives of Potomac,’ T.I.’s comments about daddy-daughter time, the year that was 2020, and so much more.

Chloe x Halle are sending us into the new year with a simple-yet-amazing video for their latest single, “Don’t Make It Harder on Me.” I’ll admit: When I first came across the duo a few years ago, I wasn’t an immediate fan. However, the Bailey sisters have delivered more consistently than anyone else in 2020, so consider me a member of their hive.

“Don’t Make It Harder on Me” is a soulful ballad about a former lover circling back to cause trouble in your new relationship, being all nice and making you forget why they became your ex. The song feels like a throwback to the ’70s — like something Rotary Connection would make.

The lyrics of “Don’t Make It” provide ample opportunity for a video with a plot, but somehow, what the girls did instead works just as well. Check it out below.

24 Dec Throwback Thursday: Mariah Carey – “All I Want for Christmas Is You” (Live at Tokyo Dome)

It’s the night before Christmas and also a Thursday, so what better TBT selection could there be than Mariah Carey’s 19th No. 1 hit on the Billboard Hot 100? Right. There is none.

The first stop of the Daydream World Tour was at the Tokyo Dome in March of 1996, and while it may seem odd to perform a Christmas song in March, here’s some context: “All I Want for Christmas Is You” is Mariah’s biggest hit in Japan. And besides, the song is good on any day.

The Tokyo Dome stop of that tour is widely considered to be Mariah’s best concert, and the singer herself seems to agree, evidenced by her releasing the entire concert as part of The Rarities, which dropped earlier this year.

If you’re watching this performance for the first time, thank me later. Merry Christmas! 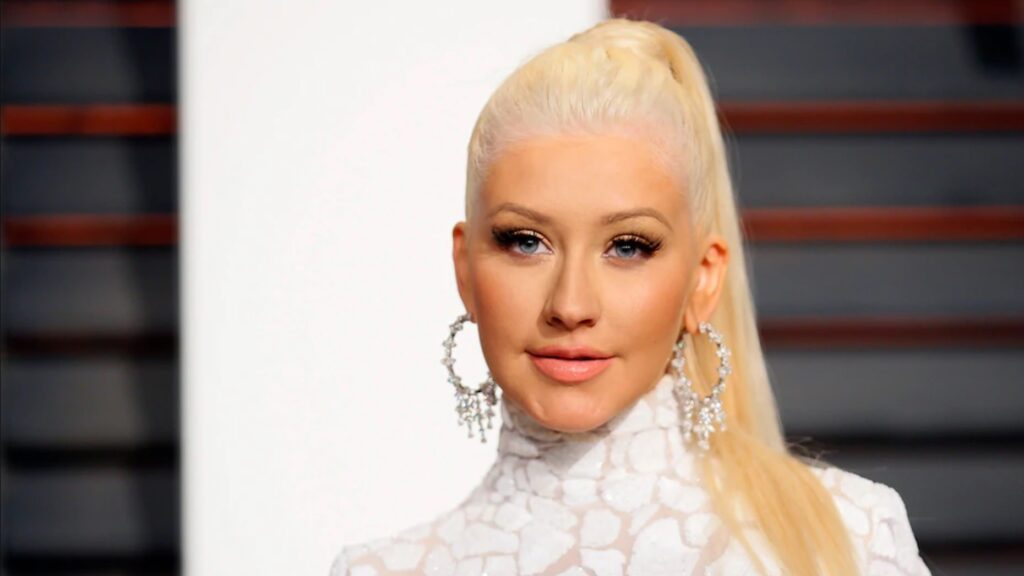 Time waits for no one, and one jolting reminder of this is when former child and teen stars become middle-aged adults.

Today, Christina Aguilera turns 40 years old, and if you’re a millennial of a certain age, this is mind-blowing. The girl who sang “Genie in a Bottle” is now a grown-ass woman.

Christina’s career has always been an interesting one, and I often wonder what it would’ve looked like in a world where Britney Spears didn’t exist. Would she have been less successful if Britney hadn’t upended popular music months prior (thereby creating frenzied demand for teenage white girl performers)? Or would she have achieved Britney-level fame? It’s impossible to say for sure, but through constant comparison in the press, people were led to believe that the Mickey Mouse Club alums were in competition (which isn’t implausible) and, in fact, similar (which they weren’t). Aside from being close in age and having blonde-dyed hair, they were decidedly different artists from the get-go.

First of all, and with all due respect to Brit, Christina was a true vocalist, with some even calling her the “new Mariah” at the time of her debut. Also, Christina’s sound always skewed more R&B — even on her debut album, which many would describe as “pop.”

As the years went by, Christina would demonstrate a willingness to go places that Britney wouldn’t — and, in some cases, couldn’t — with her sound and look. The comparisons never completely went away, but today, it is clear that Christina Aguilera was always more than just Britney 2.0.

Below are my four favorite tracks from Christina’s catalog. Join me in celebrating this icon.

“Can’t Hold Us Down”