Just hours before the release of Black Is King — which inopportunely drops at midnight Pacific Time — Beyoncé decided to pacify us with a visual for “Already,” one of the standout tracks from The Lion King: The Gift.

The “Already” video gives us high fashion, grit, body art, choreo and special effects — all delivered in a markedly African style. And if you had any doubt that Bey was going for African vibes, that ill gbese she hit would probably clarify.

In under three hours, the “Already” video has racked up over 400,000 views on YouTube. Check it out below.

As I’ve mentioned in previous posts, there is no exact formula for commercial success in the music industry.

That being said, there are certain artists’ whose lack of traction bother me particularly. One of such artists is dancehall queen Patra.

She had a string of singles in the mid-‘90s that were loved by the true patrons of the arts, but to broader audiences, she is largely unknown. If this post is your introduction to Patra, I implore to explore her catalog.

Patra’s sophomore album, Scent of Attraction, includes a track called “Banana” that is as raunchy and danceable as they come, and perhaps could’ve been a hit if it was released during the dancehall wave of the early 2000s. Click play and thank me later.

Her favorite rapper is Gucci, but her fabric is Louis.

“Muwop” is one of those songs that stand in its truth — said truth being complete and unabashed ratchetness. Featuring Gucci Mane, the track has all the basic-ass lyrics you’d expect, but it is just right for the season.

I’d say, “Too bad we’re stuck in the house,” but the fact of the matter is that the song’s target audience is proceeding with summer as planned. Click play.

As I’ve indicated in previous posts, there are no rules when it comes to what should be considered “deep” or “poignant.”

Sad songs don’t have to be slow nor do they have to be sung by scruffy Caucasian guitarists. In fact, a sad song can come in the form of an EDM bop performed by two French DJs who generally hide their identities.

“Digital Love” is the third single from Daft Punk’s second LP, Discovery. Based on a sample of George Duke’s “I Love You More,” the song is the kind of funk/EDM fusion for which Daft Punk is known and loved.

However, this one hits a little different. The lyrics (written by DJ Sneak) describe a dream where the dreamer dances with a long-sought-after love interest. All seems to be going well, and then in an instant, the dream ends.

The tempo of “Digital Love” is such that one would be inclined to dance before anything else — and you wouldn’t be wrong in doing so. However, something about this song puts me firmly in my feelings. No Drake.

There is a yearning that can be felt in its lyrics, its Auto-Tuned vocals, and its melody. From the disappointment of a beautiful dream cut short to the hope that said dream becomes reality, it tugs at heartstrings in a special way.

If you spend your life looking to Adele-types for poignancy, you will miss out on all the feelings you can feel through a song like “Digital Love.” Click play. 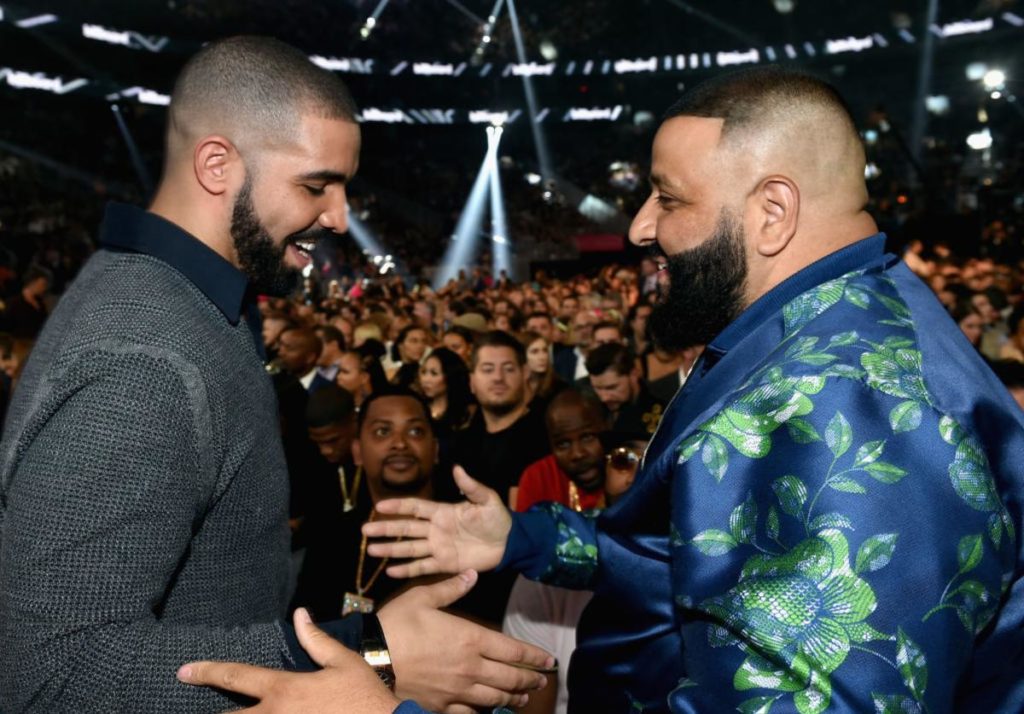 Not many can brag about having the most famous musician in the world on their debut album, but when your Michael Jackson is your uncle, the rules are a little different.

In January of 1996, Taj, Taryll and TJ Jackson — sons of Tito Jackson, collectively known as 3T — released “Why” as the fourth single from their debut album, Brotherhood. Written by MJ and Babyface, the song is equally representative of both writers. The King is also featured on the track, which he produced.

“Why” failed to crack the Billboard Hot 100, but heaven knows it was worthy. Check it out below.

JoJo just released a visual for the acoustic version of “Think About You,” which is a thousand times better than the original version.

The video is as stripped-down as the song it accompanies, with JoJo alone in her room reminiscing about previous lovers. Check it out below.

At the turn of the millennium, most of the successful girl groups of the ’90s had essentially disappeared. Some disbanded and some were simply abandoned by the music-buying public.

Destiny’s Child, which had the advantage of gaining prominence in the late ’90s, was the only prominent holdover. And in the early 2000s, the closest thing to an alternative was 3LW. No, Dream doesn’t count, but “He Loves U Not” was cute.

Kiely, Adrienne and Naturi looked like possible leaders of the new school, but infighting essentially cut their run short. Naturi left after a much-publicized plate-throwing incident at KFC, and nothing was the same. She was eventually replaced, but the public had moved on. The group failed to chart another single.

The last 3LW song to crack the Billboard Hot 100 was “I Do (Wanna Get Close to You),” produced by Diddy and featuring Loon. It only made it to No. 58 on the Hot 100, but it was popular on TRL and sort of indicated that major success might be around the corner. Unfortunately, we’ll never know for sure.

In July of ’82, Evelyn “Champagne” King released a major chune.

“Love Come Down” was the first single from her fifth album, Get Loose. Written by Kashif and produced by Morrie Brown, the song is peak post-disco — the beat knocks super hard, but overall, the production is less “busy” than your average disco song.

Interestingly, for such an upbeat song, the video is remarkably simple. The good sis is literally walking around on a beach by herself for most of the video, and then has a little picnic situation with her boo at the end. The mismatch between song and video is hilarious on its face, but when put in the larger context of the origins of post-disco — namely, Disco Demolition Night — it is actually quite sad.

To avoid the wrath of disco haters — who were overwhelmingly white, racist and homophobic — lots of former disco stars (like Ms. King) not only stripped down their sound, but their presentation as well. Therefore, it’s not far-fetched to assume that the “Love Come Down” video was deliberate in its simplicity.

Evelyn King turned 60 this week, so this TBT selection is primarily in honor of her milestone birthday. In addition to that, however, it is a tribute to all the amazing black artists who had to navigate through an industry that tried to silence their art for no reason other than racism and jealousy.

Today in 2005, the world got to meet 16-year-old Christopher Maurice Brown.

Breezy’s debut single, “Run It!” (featuring Juelz Santana), came just in time for summer ‘05 and was an instant success. Produced by Scott Storch and co-written by Storch and Sean Garrett, the track was as radio-friendly as a track could get in 2005.

As I listen to the track in 2020, it sounds a little “crunkier” than I remember —- I’m almost bracing myself for Lil Jon to scream “Okay!” All of this was probably by design, as were still in the crunk era of hip-hop and contemporary R&B —- albeit in its last days.

Crunk elements aside, Storch and Garrett were at the height of their powers, so there was no denying “Run It!”

Fifteen years later, the track still knocks. Join me in celebrating this classic.