King Combs (a.k.a. Diddy’s son) just put out a video for “Love You Better.” The track samples Case’s “Touch Me Tease Me” (featuring Foxy Brown & Mary J. Blige) and has Chris Brown on the chorus. And DJ Khaled is in the video being loud as fuck. Check it out.

In case anyone was wondering, Roseanne Barr is not really sorry for the racist comments she made about Valerie Jarrett. She posted the video below to her YouTube page yesterday.


It’s supposed to be an “explanation.” She will eventually be welcomed back to Hollywood with open arms, but for now, I’m just happy she lost her show.

Chance the Rapper just put out four new songs and we’re thankful because they’re all [fire emoji] [fire emoji] [fire emoji]. “I Might Need Security” might need a second listen, but the other three will hit you immediately. Also, I just realized Chano’s voice sounds very similar to Wyclef Jean’s. Check all four songs out below.


Chance the Rapper – “Work Out”

Recently, I saw someone on Twitter mention that Mark Morrison’s “Return of the Mack” was the song of the summer for the 23rd year in a row, and while that may not be factual, few jams have stood the test of time quite like this one. The song samples Tom Tom Club’s “Genius of Love” and Chuckii Booker’s “Games,” borrowing just the right elements from both songs to produce an absolute classic.

Unfortunately, though he had a few more top 10 hits in the UK, he was never able to reproduce the transatlantic success of “Return of the Mack.” However, for this one song, his name shall live forever. Watch the video below.

Bebe Rexha sings about her anxieties on this Gaga-sounding track, which is the lead single from her upcoming album, Expectations. Upon the release the video earlier today, Bebe issued the following statement:


I have been very vocal and honest about my ongoing struggle with anxiety and depression. I wanted to create a video and song that expressed my truth. This video is a celebration of me finally being able to accept my imperfections. I’m okay with not being okay all the time. If you feel alone or lost please know you are not, and you are loved.

Well said. Check the video out below.

Most recording artists would steer away from cocaine references when they’ve had multiple public incidents involving the substance (click here and here), but most people aren’t G-Eazy. The chorus of “Power” (rapped by P-Lo) says, “I’m high off the power, she’s gone off the powder,” but if history is any indicator, G-Eazy is probably gone off the powder too. Check the clip below.

Earlier this week, 6LACK released a video for “Switch,” a song where the singer laments about being famous and constantly under scrutiny, and suggests a body switch so people could see how difficult his life is. This is all so confusing because 6LACK is not nearly a household name, but ah well. Ty Dolla $ign provides background vocals on the chorus and the beat sounds similar to Drake’s “That’s How You Feel.” Watch the video below.

18 Jul Katy Perry Reveals That She Suffered Bouts of Depression 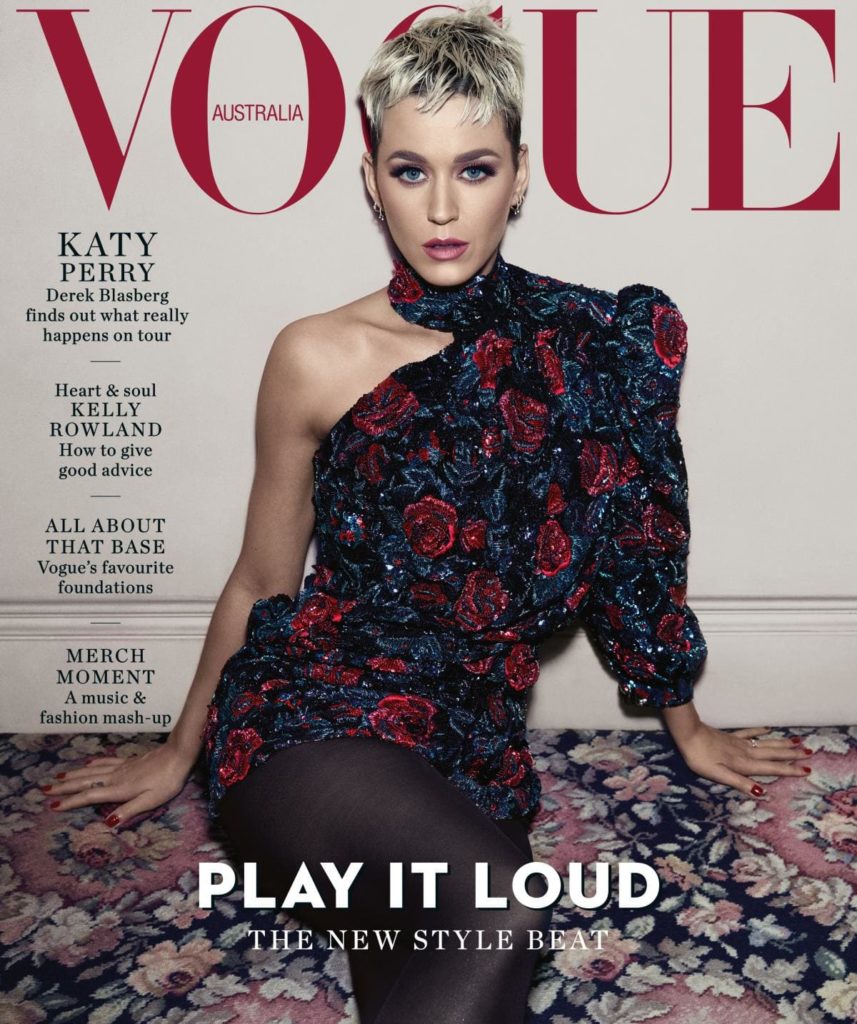 Katy Perry covers the August issue of Vogue Australia, where she gives an in-depth interview about her career, her well-being and her love life. If you’re familiar with Katy Perry the interviewee, you know that she gives good talk, and this interview doesn’t disappoint.

Of all the things she discussed, what stood out was her mentioning of bouts of situational depression, which she said was a result of the tepid reaction to her 2017 album, Witness. Music audiences — particularly fans of contemporary music — are fickle and never stick around forever; this is perhaps because there’s always something newer, younger and fresher, or maybe because people stray from contemporary music as they get older, which makes it hard for artists in that format to hold onto fans. Who really knows.

Either way, Katy had a really good run, and quite frankly, few artists have been able to achieve such a long stretch of commercial success. This isn’t to say that her best days are behind her, but if they were, she has nothing to cry about. That being said, I’m struck by how hard she took her commercial “slump” (if we’re gonna call it that) because Katy is notorious for talking recklessly about other stars and their struggles. She poked fun at Britney Spears’ head-shaving incident for years, so it’s almost difficult to empathize with her; also, she once said Mariah Carey was “fabulous for a throwback,” which is now almost poetic as she moves full steam towards throwback status.

In the interview, Katy mentions attending a personal growth retreat, after which she was asked if she worried that it would impede her artistry. To that, she responded, “The biggest lie that we’ve ever been sold is that we as artists have to stay in pain to create.” I happen to agree with her wholeheartedly, and I think the notion that art needs to be cathartic for the artist is a prime example of twisted hipster logic that has gone unchecked for too long. 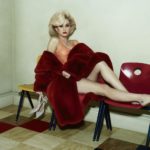 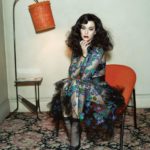 Ciara has dropped a new single titled “Level Up,” which is a reference to her controversial Pick-Me-esque tweet from a few months ago. The song, co-written by J.R. Rotem, samples DJ Telly Tellz’s “Fuck It Up Challenge” and is essentially a victory lap for all her good fortune as of late. The video is classic Ciara as she gives us moves that I’m sure I’ve seen in at least four other videos from her. At this point, I think CiCi has been out of juice for years, so I can’t truly claim to be disappointed. Peep the clip below.

We’re still in the thick of Bardi Season, with the rapper bagging 10 nominations at this 2018 MTV Video Music Awards, including Video of the Year and Song of the Year (both for her feature on Bruno Mars’ “Finesse”). Jay-Z and Beyoncé received eight nods apiece for their collaborative Everything Is Love project, while Childish Gambino, Drake and Ariana Grande also received multiple nominations.

The VMAs now have like 10 nominees per category, which cheapens the awards in my opinion, but ah well. It’s clear that MTV has given up on making the show as prestigious as it once was and are now fully committed to the Teen Choice approach (complete with online voting). You can see the full list of nominees and vote for videos here.