I usually wouldn’t bother making a post about a song that’s been around for nine months, but this live version of Miguel’s “Pineapple Skies” was too special to not share. He gave the performance a little over a week ago on Australian radio show Like A Version. Watch it below and thank me later. 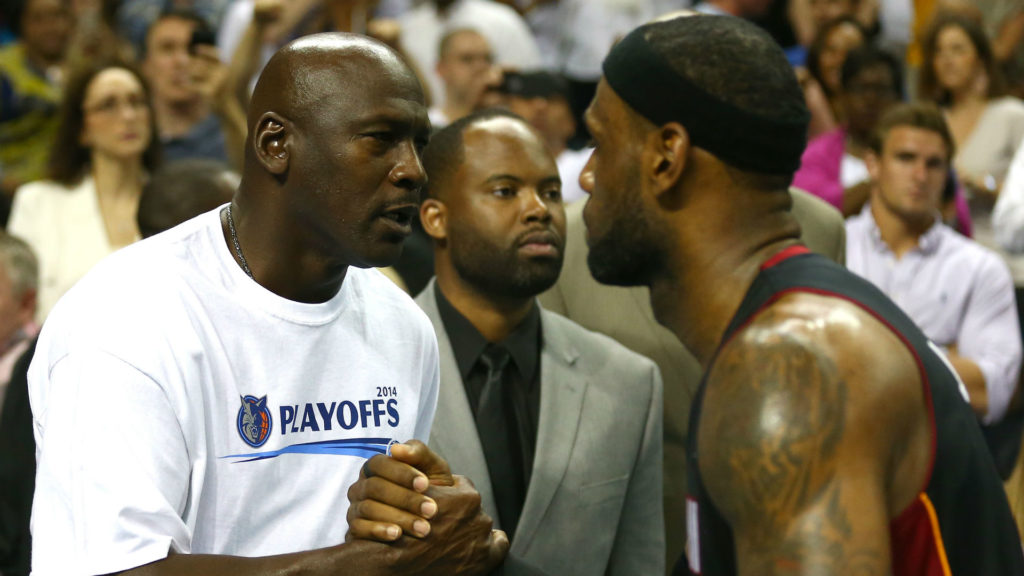 Earlier this week, LeBron James did an interview with CNN’s Don Lemon, where they talked about King James’ recently launched ‘I Promise’ School, which serves at-risk children in Akron, Ohio. Click here for some of the amazing benefits that it guarantees its students.

During the interview, LeBron was asked what he would say if he was sitting across from Donald Trump, to which Bron said:


As you can imagine, Donald Trump — whose greatest desire is to be accepted by rich and famous people — was big mad and rushed to the Twitter machine to let some steam off:

Lebron James was just interviewed by the dumbest man on television, Don Lemon. He made Lebron look smart, which isn’t easy to do. I like Mike!

The Mike in question is Michael Jordan, and after this tweet, there were calls for him to speak up in support for LeBron. Within hours, he released this tepid statement via his publicist:

I support LJ. He’s doing an amazing job for his community.


That statement is as perfunctory as it gets, and if you’re familiar with MJ off the court, you probably already know that this is very on-brand. He may have never made the infamous “Republicans buy sneakers too” comment, but his unwillingness to endorse Harvey Gantt against renowned racist Jesse Helms in a 1990 senate race in Jordan’s home state should tell you all you need to know about Michael Jordan.

Issuing a one-line statement of “support” without addressing any of the surrounding issues that compelled said statement indicates that Jordan doesn’t actually give a shit. That statement amounts to “that’s none of my business,” and while he technically doesn’t have to care, I think it’s worth noting that this man has made hundreds of millions of dollars selling overpriced sneakers to black kids who can barely afford them. And all of the non-black kids buying them only do so because those black kids made them cool.

We can’t force MJ to do anything, but I beg of you: STOP BUYING THOSE GODDAMN SNEAKERS. They’re ugly, they cost too much, and the black man benefiting the most from your dollar doesn’t care about black people.