01 Oct Throwback Thursday: Shalamar – “This Is for the Lover in You”

When it comes to popular music, heroes don’t come as unsung as Shalamar.

In trio’s 13-year run, it only managed to achieve two top 20 hits. However, quite a few of its singles that failed to crack the top 40 are now considered classics among R&B connoisseurs. One of such songs is “This Is for the Lover in You,” the third single from the group’s fourth LP, Three for Love (1980).

Written by group member Howard Hewett and Dana Meyers, “Lover in You” didn’t even make it onto the Billboard Hot 100, but was a top 20 hit on the R&B charts. It doesn’t cite any samples, but Lord knows it bears a striking resemblance to Teddy Pendergrass’ “Close the Door.” No lawsuit has ever been made, so let’s just roll with it.

Like many other gems that go unnoticed at the time of their initial release, “Lover in You” resurfaced more than 15 years later — this time, as the basis of a 1996 single by Babyface (which featured the group as well as LL Cool J). And this time, as a top 10 hit.

Today is Howard Hewett’s 65th birthday, so in honor of him and this masterpiece he crafted, click play.

After years of making hits for other artists, Jermaine Dupri decided to put his magic to work for himself.

In 1998, he released his debut album, Life in 1472. Its lead single, “The Party Continues,” is a bouncy bop that lives up to its title. The track features Da Brat and a then-19-year-old Usher, who had just become a superstar following the success of “You Make Me Wanna….” 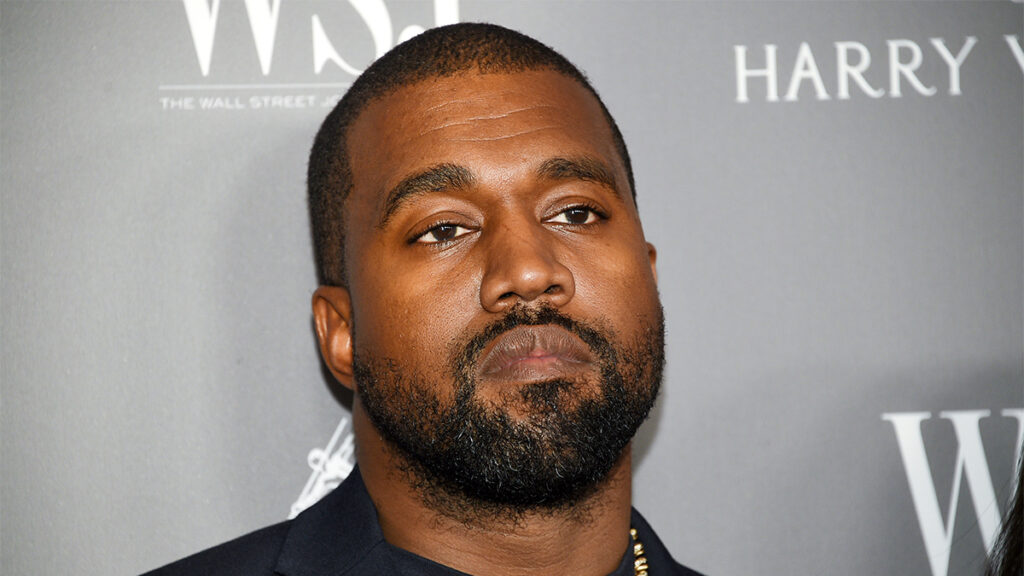 Belles & Whistles founder — and friend to the show — Alexis Garner stopped by to discuss Andrew and R. Jai Gillum‘s big interview with Tamron Hall; the end of KUWTK; Kanye‘s Twitter rants; and so much more. Check it out below.

Justin Bieber just dropped “Holy,” a love song with religious overtones and perhaps his best single in years. If the song’s title and lyrics were not enough, JB made sure to enlist hip-hop’s resident Jesus freak, Chance the Rapper, to drop a verse. And of course, what’s a praise jam without a church choir sangin’ in the background?

“Holy” is the lead single of Bieber’s as-yet-untitled upcoming album. Mind you, his last LP was released just seven months ago, but it appears to have been abandoned after relatively tepid reception from the music-buying public.

The best thing about the “Holy” video is that it stars Ryan Destiny, who plays Bieber’s significant other and a nursing home employee. She and Bieber, who plays a rig worker, get evicted after Bieber loses his job. Destitute and walking along the street, they get offered a ride and a hot meal by a good Samaritan — a soldier played by Wilmer Valderrama.

If I didn’t know any better, I would’ve assumed this was a US Army ad.

Watch the “Holy” video below.

17 Sep Throwback Thursday: Mel B – “I Want You Back” (featuring Missy Elliott) [Live on ‘Top of the Pops’]

In the fall of ’98, Mel B (a.k.a. Scary Spice) became the first Spice Girl to put out a solo single.

While working on the Why Do Fools Fall in Love soundtrack, Missy Elliott — who executive-produced the project — hit Mel B up to record “I Want You Back,” which she produced. Mel B, who was on tour with her bandmates, flew out to New York, where the song and video were recorded in a matter of days.

For reasons unknown to me, the video for this song is nowhere to be found, but it was peak Hype Williams. Think the “She’s a Bitch” video, expect with a green tint and a lot less choreo.

“I Want You Back” didn’t get the full single treatment in the States, so it didn’t even crack the Billboard Hot 100. Elsewhere, however, it was a major hit, reaching the top 10 in several countries and even topping the UK Singles Chart.

Overall, the song isn’t remarkable, but it happens to have one of my favorite bridges ever. Check it out below.

This past week, King Ursh put out a song that came three months late, but we’ll take it.

“Bad Habits” is the kind of song that’s made for summer, but seeing as we barely had a summer, it doesn’t even matter that we’re getting it now.

At almost 42 years old, Usher is still out-singing most of the male R&B field. And apparently, he is still up to old tricks — in his songs, at least.

Theme-wise, “Bad Habits” is basically “Confessions, Pt. II” redux, which makes sense since we’re getting a sequel to the Confessions album. The video starts with Usher’s girl finding incriminating messages on his phone. Cue the choreo.

In September of 1997, British R&B group Eternal released “Angel of Mine” as the lead single from their greatest hits album.

If you’re aware of this song’s existence, I tip my hat to you. To everyone else: Suprise!

What you’ve only ever known as one of Monica’s biggest hits is, in fact, a cover —- and a cover of a song that was barely a year old at the time. The good news is that Monica did the song justice.

Written by Travon Potts and Rhett Lawrence, “Angel of Mine” is what the hipsters would refer to as “schmaltzy.” However, we love schmaltzy around these parts. 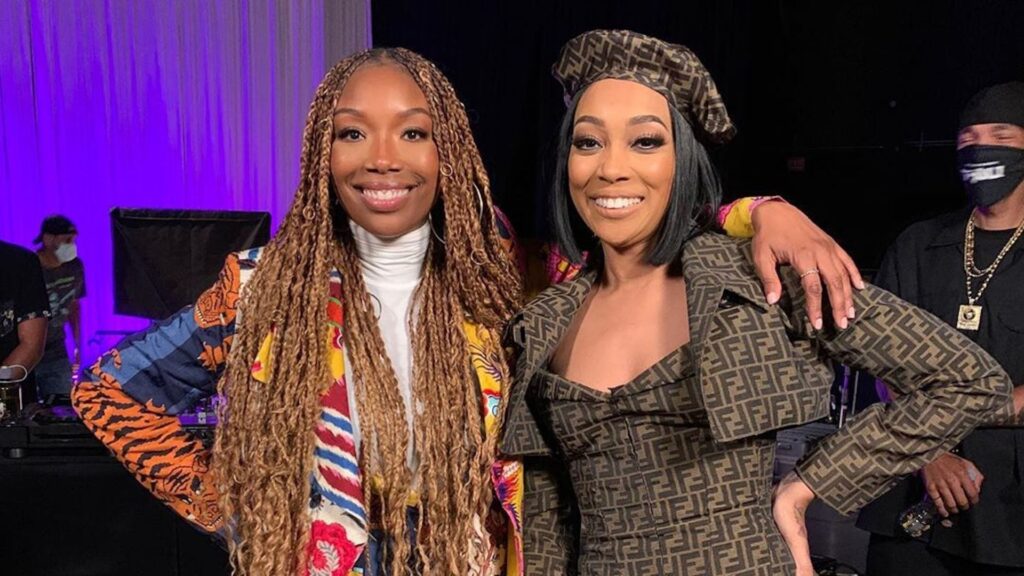 If you’re wondering why the first podcast post is for Episode 21, I have an answer: I fucked up. But the good news you can listen to all 20 prior episodes on Apple Podcast, Spotify or YouTube.

On this episode, lifestyle blogger Ogechi stops by to discuss the tragic passing of Chadwick Boseman; the Verzuz battle between Brandy and Monica; Adele’s bantu knots; and so much more. Check it out below.

Justin Bieber stands in for fellow Canadian, Drake, in the “Popstar” video.

Before I go any further, let’s just say that a video should’ve been made for “Greece” instead, but it is what is.

The video — which already has four million YouTube views in 12 hours — shows Bieber doing a variety of pop-star-ish shit, only to wake up from a dream (and to his reality as a married man).

As far as post-pandemic videos go, this “Popstar” seems to be the most reckless one yet. Zero masks, zero social distancing, and hella people in an indoor space. It should’ve come with a “don’t try this at home” warning.

SZA and Ty Dolla $ign give us nothing but “vibes” on “Hit Different,” a mid-tempo track about an affair gone sour, which is squarely in SZA’s thematic territory.

The video, directed by SZA, shows her giving us an assortment of sultry moves in different locations — an open field, a barn, a lot full of totaled cars. Check it out below.