06 Dec Jussie Smollett Says He Had Sexual Relationship with “Attacker” 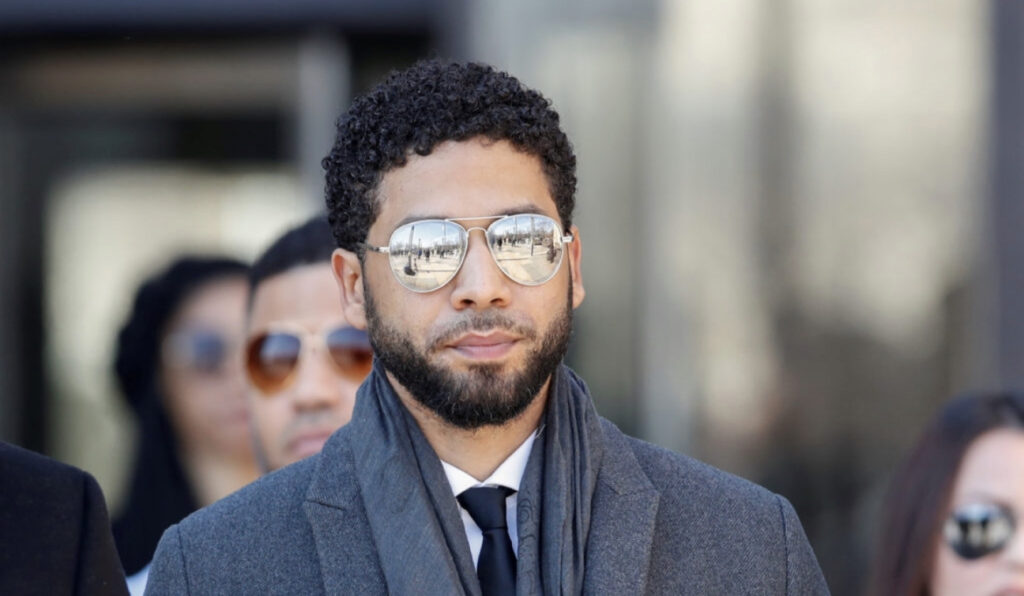 While taking the stand earlier today in his false police report trail, Jussie Smollett claimed that he had a sexual relationship with Abimbola “Abel” Osundairo, one of the two brothers he allegedly paid to “attack” him. According to TMZ, Smollett said he met Osundairo at a gay club and later made out and masturbated with him at a Chicago bathhouse, where they also did coke and weed together.

When asked why he didn’t call the police after the “attack,” Smollett reportedly said, “Because I am a Black man in America and I do not trust police.”

When it rains, it pours.

A former “junior colleague” came forward with sexual misconduct allegations against Chris Cuomo just days before CNN fired him for helping his brother, Andrew Cuomo, respond to allegations of his own. The accuser is represented by attorney Debra Katz.

In a statement made through a spokesperson, Chris has denied these allegations, which come just months after former ABC executive producer Shelley Ross wrote a New York Times op-ed where she accused the former CNN prime time host of groping her 16 years ago.

For some odd reason, Doja Cat is refusing to release a music video for “Get into It (Yuh)” despite its immense popularity, but in the meantime, we have a visual for “Woman,” another popular track from Planet Her.

Between the ancient Egyptian theme and reddish filter, its impossible to watch the “Woman” video without seeing similarities to Nicki Minaj’s “Ganja Burn” clip. Also, some of the special effects are reminiscent of MJ’s “Remember the Time.”

The “Woman” video — which features a speaking cameo from Teyana Taylor — almost wants to have a storyline and then changes its mind, but either way, the visuals are stunning. Check it out below. 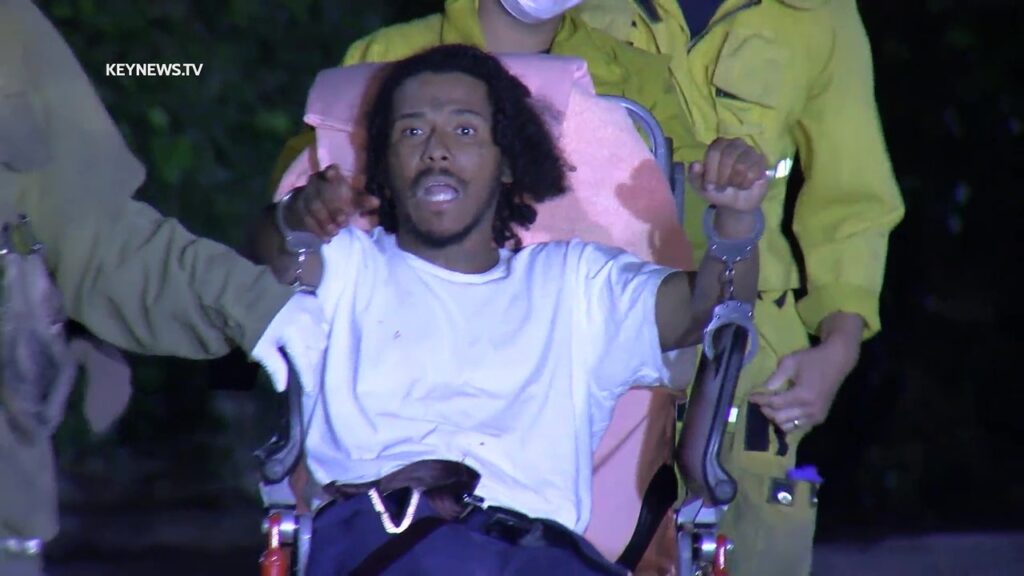 The prime suspect in the Jacqueline Avant murder has been identified as 29-year-old Aariel Maynor, who was reportedly arrested within an hour of the shooting. According to TMZ, he tried to break into another home after the Avant break-in, and somehow shot himself in the foot along the way. 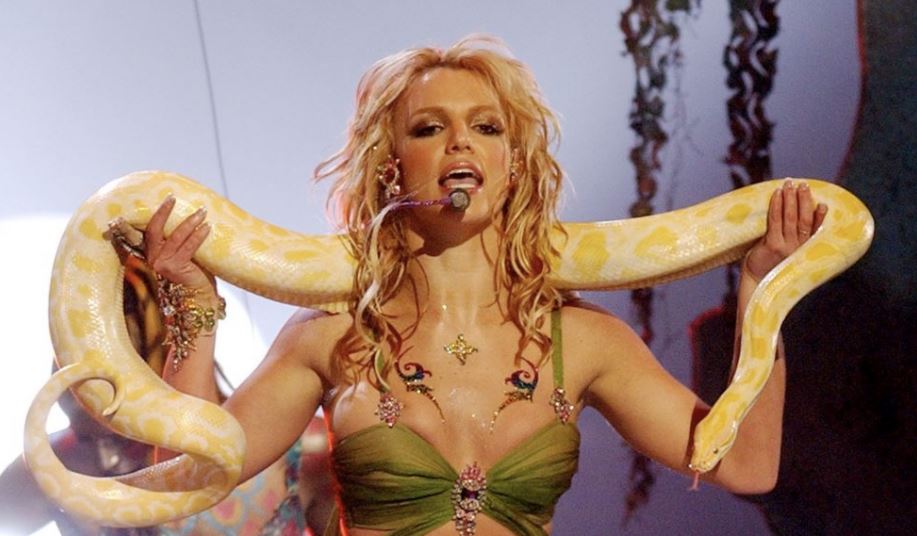 If there ever was a pop star who embodied the term “America’s sweetheart,” it would be Britney Jean Spears.

Born today in 1981, Ms. Spears defined an era in popular music and exploded onto the scene in with a level of success that was unprecedented in its immediacy — her debut album, …Baby One More Time (1998), sold seven million copies worldwide with seven weeks of its release. The album would go on to sell over 32 million copies, making it one of the best-selling albums of all time and the best-selling debut album in history.

…Baby One More Time was followed by Oops! I Did It Again (2000), which sold over 1.3 million copies in its opening week in the US alone — a record for a female artist at the time. Her sophomore set would go on to sell 24 million copies worldwide, placing it on the all-time list like its predecessor. The album was followed by 2001’s Britney, which saw the star delve deeper into R&B-ish sounds than she did on previous albums.

As the years pass, there will be more albums and more hits, and Britney would cement her position as an all-time great. However, the commercial success is just one part of the story — we cannot talk about Britney’s life and career without talking about the media’s obsession with her. She was stalked by paparazzi for years — we could argue till today — and every part of her private life was headline news. The infamous head-shaving incident of 2007 is stuff of pop culture legend, as is the involuntary mental health evaluation of 2008. Those incidents would be used as the basis for the 13-year conservatorship that would prevent Britney from having any control of her affairs or even her body. The conservatorship was only terminated a few weeks ago.

With Britney finally free and newly engaged, her 40th birthday is sure to be her best one in years. Join me in celebrating a true icon.


“Born to Make You Happy” 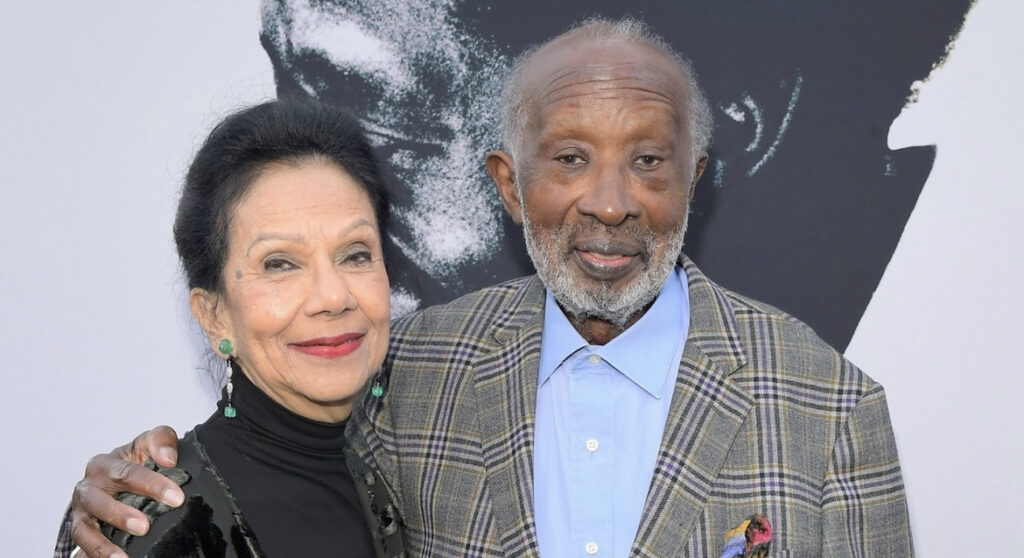 According to TMZ, music industry icon Clarence Avant’s wife of 54 years, Jacqueline Avant, was shot and killed in a home invasion around 2:30am today. The couple lives in Trousdale Estates, an exclusive neighborhood near Beverly Hills.

By the time police arrived, Jacqueline had been rushed to the hospital. Clarence — who was just inducted in the Rock & Roll Hall of Fame last month — was reportedly home when the invasion happened, but it is not clear if he was hurt as well. 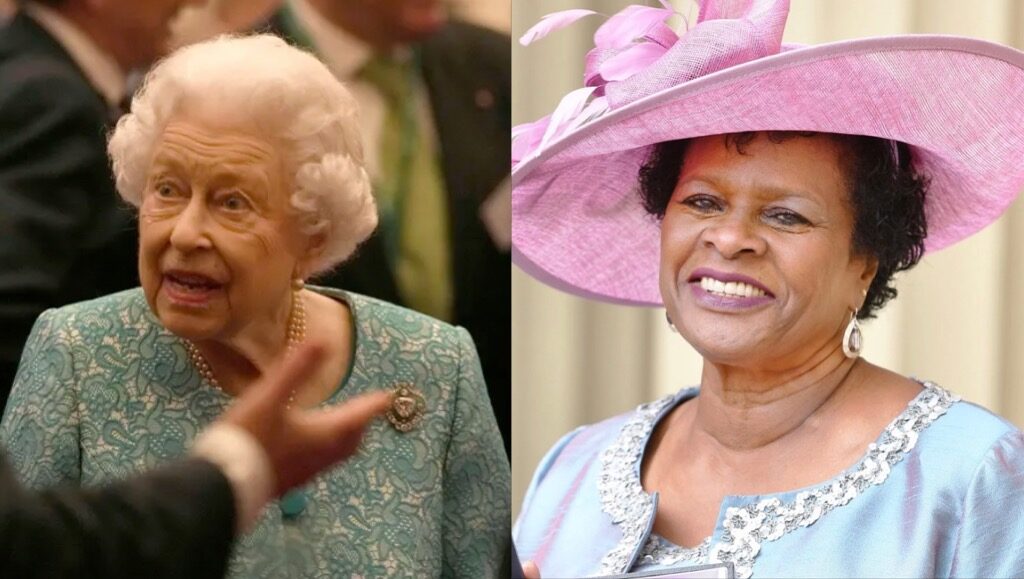 As of midnight of November 30, 2021, Queen Elizabeth has officially been removed as Barbados’ head of state as the country. As previously announced, Dame Sandra Mason will assume the role of the country’s very first president after having served as its governor-general for three years.

Written by Sylvia Robinson and Bert Keyes, “Love on a Two-Way” street was originally performed by Ray, Goodman & Brown, who scored a top five hit with the song back in 1970 (when they were called The Moments). It is the most successful version of the song, but my personal favorite is a 1981 cover by Stacy Lattisaw, who recorded the song for her third album, With You. It would go on to become one of her biggest hits.

In honor of Stacy Lattisaw’s 55th birthday, which is today, let’s revisit this amazing live performance of the song on Soul Train. Happy Thanksgiving! 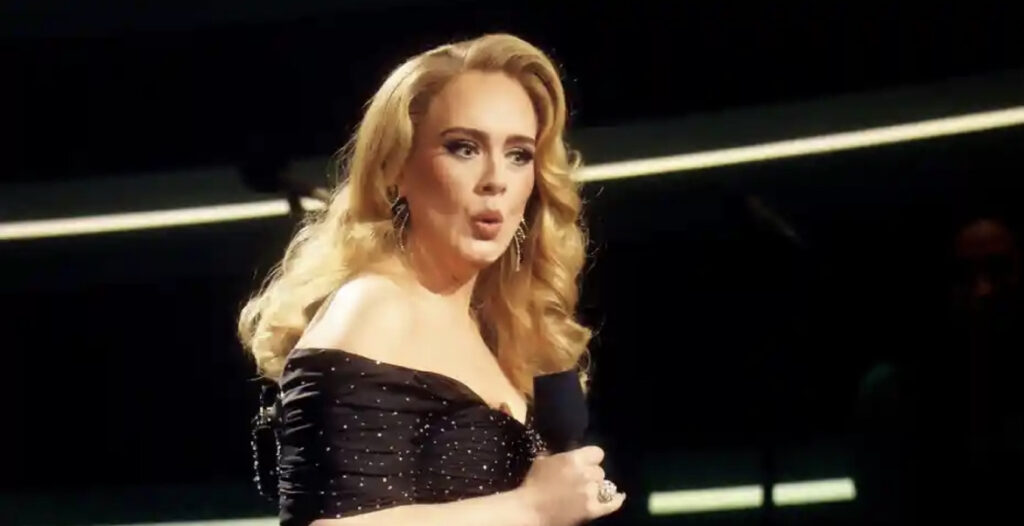 With over 500,000 copies sold in three days, #Adele’s 30 is not only having the best-selling week of 2021, it has outsold every other album this year. Up until this week, those records belonged to Taylor Swift, whose Evermore has sold 462,000 this year, while Red (Taylor’s Version) had the biggest week yet last week (369,000). 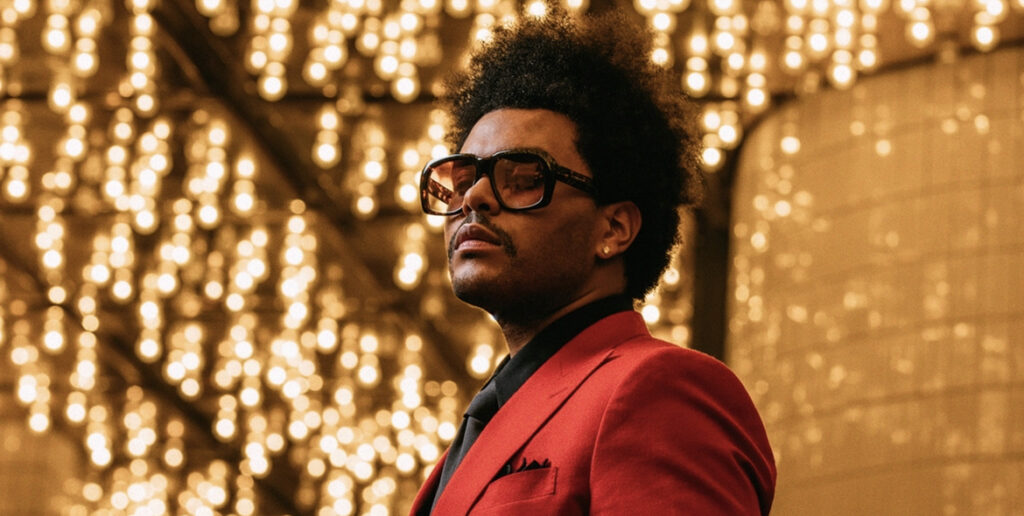 If you’re a chart-watcher, this would come as no surprise: The Weeknd’s “Blinding Lights” is officially the biggest hit in US chart history.