Once upon a time — before 50 Cent bullied him into obscurity and before he was palling around with criminals — Ja Rule was a bonafide hit-maker. When I think about Ja today, I prefer to remember that time of creative excellence. It’s not always easy, but I’m committed.

In April of 2001, Ja released “I Cry” (featuring Lil’ Mo) as the fourth and final single from his sophomore set, Rule 3:36. They say sampling is an art form in itself, and if I were to argue in favor of that position, I might present this song as Exhibit A. The song makes clever use of different elements of “Cry Together” by The O’Jays, and the result is pure magic.

There was a time when Ja Rule was ridiculed for singing, but the fact of the matter is that his vocal ability is part of what makes him so special. And on the “I Cry” bridge, we get the very best of Ja Rule the singer. 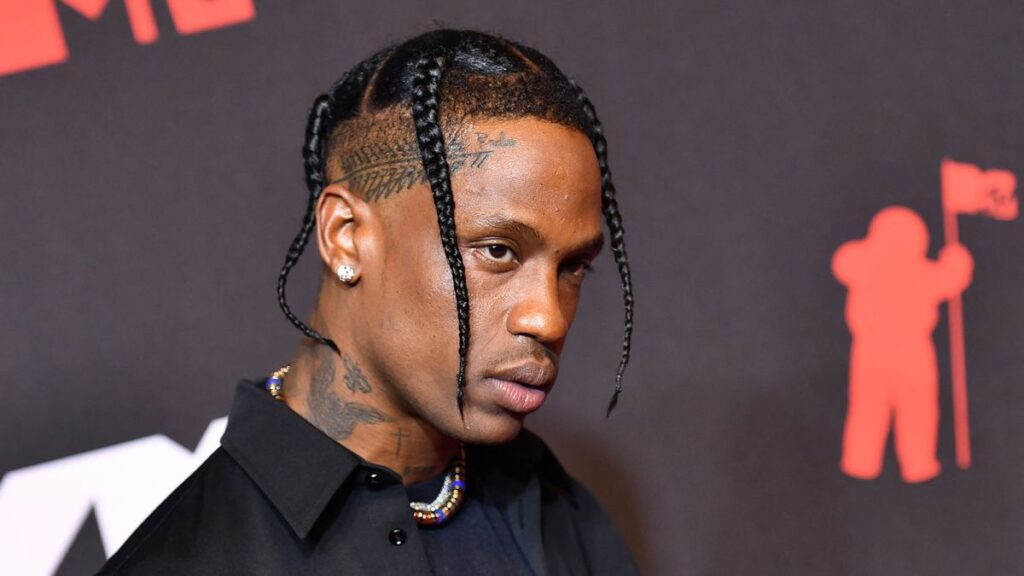 Travis Scott has reached his first settlement among the many lawsuits he’s facing Astroworld Fest tragedy last year that claimed 10 lives and injured many others.

The out-of-court settlement was reached with the family of Axel Acosta, one of the 10 who died. He was 21 years old and had traveled all the way from Washington state to Houston for the festival. 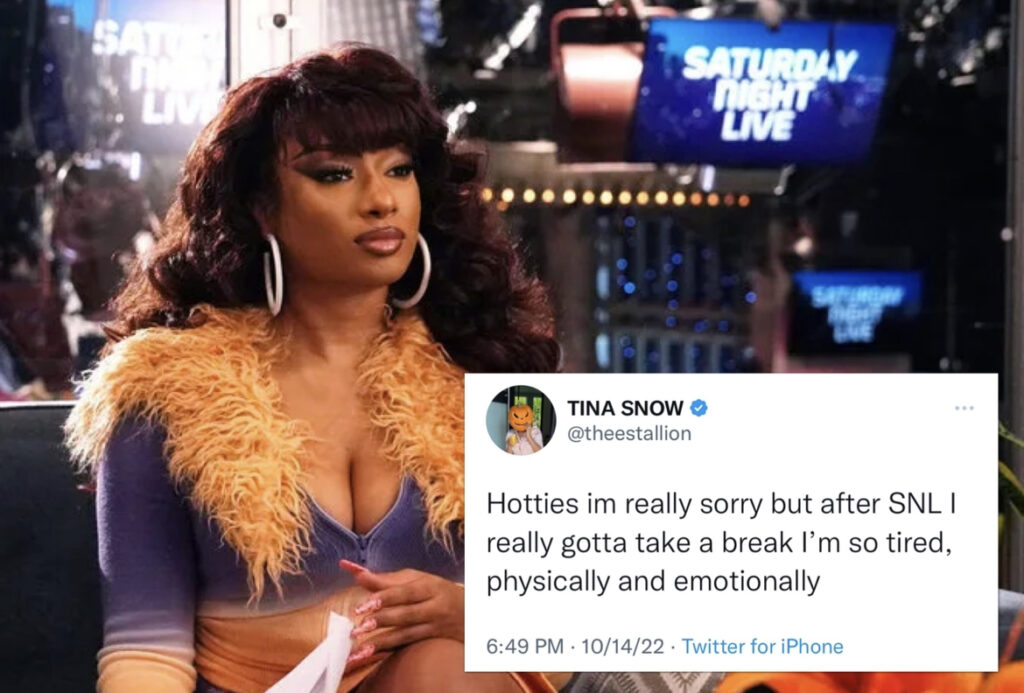 Megan Thee Stallion’s LA home was burglarized last night. According to TMZ, the robbers — described as two men in hoodies and gloves — stole over $300,000 in jewelry, cash and electronics. Authorities are said to be revealing surveillance footage in attempt to identify the suspects.

The rapper is currently in NYC preparing for her upcoming Saturday Night Live appearance, where she’ll be both host and musical guest. Soon after the news of the burglary broke, she tweeted that she’ll be taking a break after the SNL gig, explaining that she’s “physically and emotionally” tired.

This week in 1997, Janet Jackson released her sixth studio album, The Velvet Rope. With this album, she broadened her already broad repertoire with sounds we’d never heard from her while giving us songs that felt familiar. “I Get Lonely,” the album’s third single, falls into the latter category.

Co-written by Jimmy Jam & Terry Lewis, Ms. Jackson, and her then-husband, René Elizondo Jr., “I Get Lonely” is a sexy lamentation by a forlorn ex-lover wishing she had that old thing back. Vocally, it is one of Janet’s best performances and has become a fan favorite over the years. A remix would be made with Blackstreet, and while it’s not terrible, we’re rocking with the original.

“I Get Lonely” will extend Janet Jackson’s chart domination, peaking at No. 3 on the Billboard Hot 100 and becoming her 18th consecutive top 10 hit — a record that still stands. 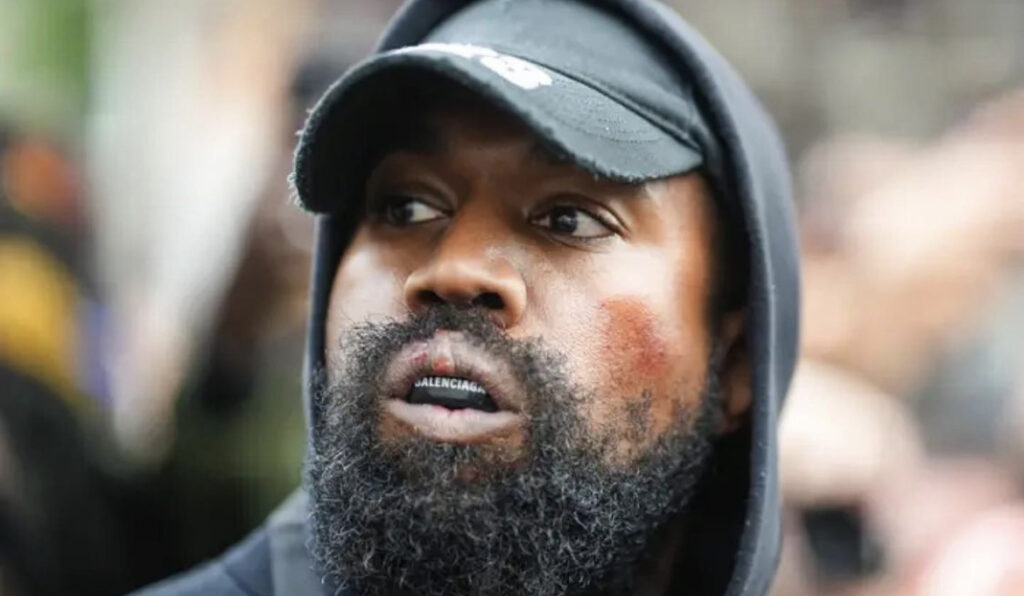 Remember that TMZ appearance Kanye West made in 2018? The one where he told us he got lipo so we wouldn’t call him fat.

During that appearance, Kanye made headlines for declaring that slavery was a choice, but according to Van Lathan (who worked at TMZ at the time and made headlines of his own when he cleared Ye), the rapper also said he loved Hitler and nazis during that appearance. However, we never got to hear those comments because they were left on the cutting room floor. Lathan made the revelation on his podcast, Higher Learning, which he co-hosts with Rachel Lindsay.

It’s not clear what the rationale was, but it seems someone at TMZ decided that anti-Black hate was safer than antisemitism.

I couldn’t help myself.

In July of 1996, Spice Girls made the splashiest of debuts with one of the poppiest pop songs ever. Co-written by Matt Rowe, Richard Stannard and all five members of the group, “Wannabe” is every bit as spicy as its performers, fusing Oldies — the bass line was inspired by “Summer Nights” from Grease — with contemporary styles in a way where no particular element overpowers the others. It’s the ultimate musical gumbo, seasoned to perfection.

“Wannabe” is about the importance of female friendships and how they should take priority over fleeting romances. This pro-woman ideal would become a central theme in the branding of the group, who would become the faces of the Girl Power movement of the late ‘90s.

While “Wannabe” is certainly about prioritizing friends and whatnot, make no mistake: It is also about sex. From top to bottom, the song is garnished with innuendos, most scandalously in the rap verse towards the ends of the song, where Mel B hints that Geri Haliwell and Mel C like to be on ecstasy when they get busy.

“Wannabe” would become an instant classic, topping the charts in 37 countries — including the US and UK — and making the Spice Girls megastars overnight.

06 Oct No Hipsters Pod, Episode 64: “Nick Cannon Is Trolling All of Us” 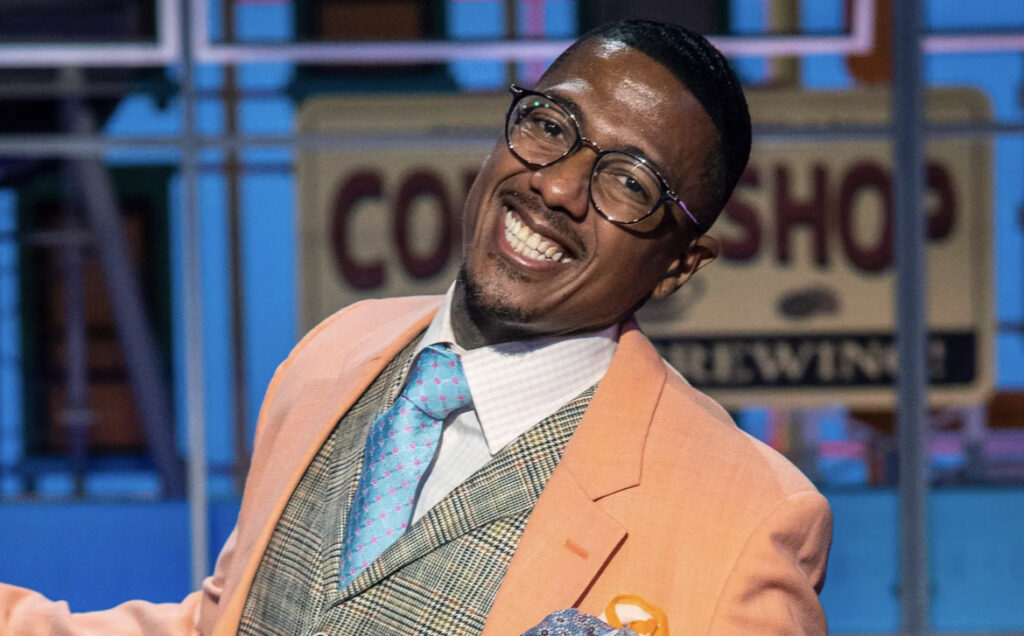 Yesterday, hip-hop legend Coolio passed away. In honor of his life and career, it’s only right that we revisit his signature hit, “Gangsta’s Paradise” (featuring L.V.).

Released in August of 1995, “Gangsta’s Paradise” was the lead single from the Dangerous Minds soundtrack. It is rapped from the perspective of a trigger-happy man — a “gangsta,” if you will — stuck in a pattern of violence that he has been conditioned to view as normal due to his surroundings. The chorus, sung by L.V., attempts to explain this dysfunction, declaring it a “gangsta’s paradise.” The song’s message counteracted the recurrent themes of gangsta rap, which had grown in popularity in the years leading up to its release. Also, it mirrored the central themes of the Dangerous Minds movie, which was about at-risk youth navigating the obstacles of growing up in lower-income communities.

“Gangsta’s Paradise” is based on a sample of Stevie Wonder’s “Pastime Paradise,” which was an album cut on his 18th studio album and magnus opus, Songs in the Key of Life. According to Coolio, the initial version of the song had to be changed because Stevie Wonder wouldn’t clear the sample unless he removed the profanities.

September 28, 2022, the day Coolio passed away, also happened to be the 46th anniversary of the release of Songs in the Key of Life.

“Gangsta’s Paradise” was a monster hit, topping the charts across the globe and ranked No. 1 on the Billboard Hot 100 year-end chart for 1995. It would also win a Grammy for Best Rap Solo Performance. And with over a billion views on YouTube — in just five years, mind you — the song has more than stood the test of time.

Coolio gave us many other jams, but this is the one that etched his name in music history. Rest in peace, Coolio. 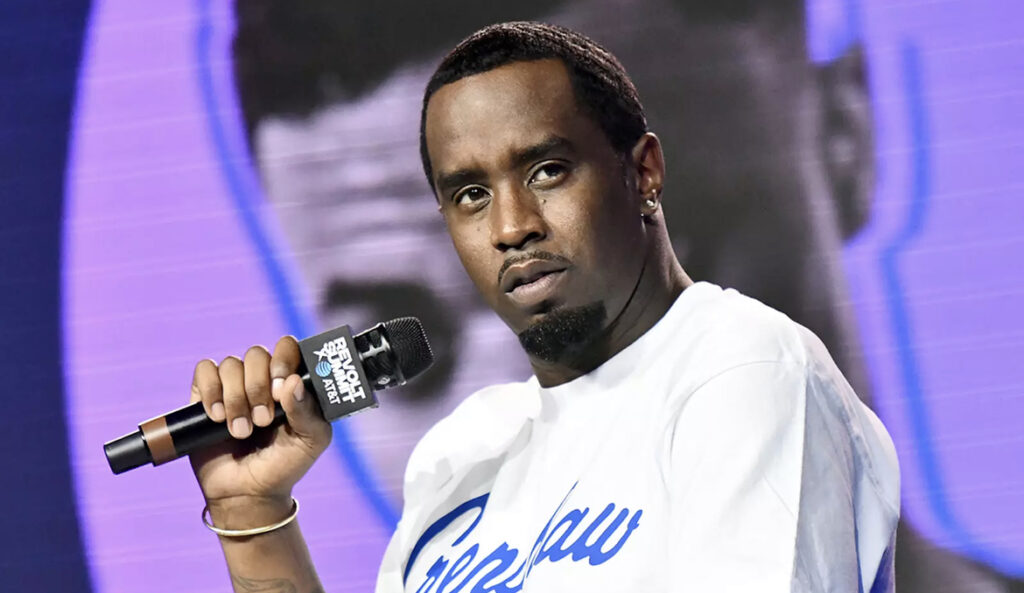 A woman cleaning to the niece of Kim Porter is suing Diddy for wrongful termination, claiming she was fired after she requested maternity leave. The suit also names Tri Star Sports as a defendant.

The plaintiff — who filed anonymously but has since been identified as “Raven” by Diddy’s team — claims she was a full-time nanny to the mogul’s twin daughters, who he shared with Kim Porter. She says she was asked to be their nanny after Kim’s passing in 2018, and claims she was told that Diddy fired her because she was pregnant and unmarried, which sets a bad example for his daughters.

In a statement to TMZ, Diddy’s lawyers call the suit a “meritless shakedown,” adding that Raven is not Kim’s niece and that her services were always intended to be temporary.

The year was 1985 and the boys of New Edition were very settled in their stardom. Their third album, All for Love, was released in November year — its lead single, “Count Me Out,” came a month prior.

“Count Me Out” is the kind teeny R&B for which fans had come to know and love the group — complete with the rapped bridge. New Edition isn’t brought up in conversations about blending hip-hop with R&B/pop, but it’s worth noting that this is something they did from the very beginning.

The visual for the track, which is as playful as you’d expect, tells a story about what was happening in New Edition behind the scenes. The group was missing a member: Bobby Brown. While he had recorded vocals for the album and even appeared on its cover, Bobby had left — or, as the story is told, kicked out of — the group right before they shot the video for “Count Me Out.” Ricky Bell ends up having to lip-sync his lead vocals in the video. Bobby wouldn’t rejoin until 1996, when they released Home Again — now as a sextet including newcomer Johnny Gill.


Though it’s considered a classic today, “Count Me Out” underperformed on the charts, peaking at No. 51 on the Billboard Hot 100.